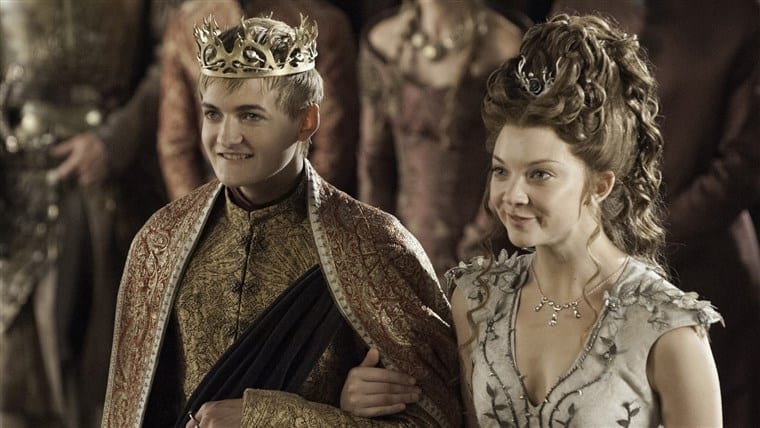 Netflix’s The Witcher has begun filming its second season, and rumours are flowing thick and fast regarding the cast.

Lots of the new additions to the show have already been confirmed to be appearing, but it’s now being rumoured that Game of Thrones and Hunger Games star, Natalie Dormer, may have signed onto the project.

The supposed news comes from The Witcher news website, Redanian Intelligence, where it’s claimed that Dormer was spotted horse riding in the UK.

Right now, The Witcher season two is filming in Surrey, UK, which just so happens to be where Dormer was seen out and about on horseback.

If that wasn’t eyebrow-raising enough for you, her name was then linked to the show when one of the series’ casting department members took to social media.

They wrote: “When you remember every day is basically a Saturday on The Witcher. Bring [crew member] and Natalie Dormer laughing, dancing and riding horses!”

If Dormer really has been cast in the show, she marks the second Game of Thrones actor to join The Continent.

As always, take the rumour with a pinch of salt until we hear official word from Netflix or the powers that be! Personally, I’m hoping there’s some truth to this one though.

The new (official) additions to cast of The Witcher were recently shared to Twitter by Netflix.

The company said: “The Continent just got a little bigger. Here’s the new cast of #TheWitcher Season 2:

Killing Eve‘s Kim Bodnia has since been cast as fellow witcher, Vesemir.

Season 2 of Netflix’s The Witcher is due to land on the streaming platform in 2021.