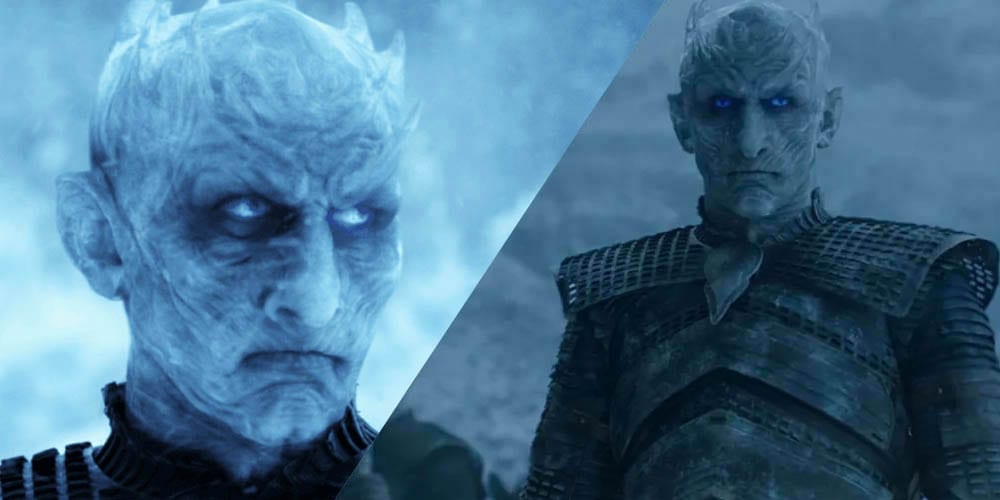 The Battle of Winterfell has certainly lived up to everything it was meant to be and maybe even more. The incredible episode of Game of Thrones will almost certainly go down as one of the biggest and most impressive sequences in TV history.

If you haven’t managed to catch up with the latest Game of Thrones episodes yet then you’ll definitely want to be look away from this article as we will be discussing some elements of the episode in it! You have been warned!

In the build up to the episode, the living believed that they had a great action plan to defeat the Night King with the use of their Dragon. More specifically the fire that the dragon can create.

To me, it certainly sounded like a solid plan.

Obviously the plan didn’t quite go as they wished it to. The Night King stepped out from the dragon fire without a singe on him and a smile that made my stomach churn.

Thankfully Arya Stark was there to save the day by taking her knife skills to the next level. Thank God that she leapt in to save the day, how different things could have been if she hadn’t received that knife much earlier in the series.

Co-creator DB Weiss has confirmed why the fire wasn’t able to stop the Night King in the latest Inside the Episode from HBO.

Weiss said: “We thought it was important that whatever the plan was it doesn’t just work because that would be dull.

“There’s no reason to know for certain that the fire wouldn’t kill or destroy the Night King, but there’s also no particular reason to believe that it would.

“Then a few moments after this happens, the Night King brings them a whole larger undead problem by taking all of their own who have been killed in the course of this battle and turning them into the enemy.”With the dead now seemingly defeated, the living will surely be back to fighting among themselves and now fans are convinced they know who Arya will be taking on next.

Before Arya Stark’s big moment Melisandre repeated the prophecy that she had made the first time she met Arya back in season three of the show. IT was as follows:

The blue eyes comment is almost certainly a reference to the White Walkers and of course the Night King – what about those other colours though?

Most people believe the brown eyes refer to Walder Frey who Arya killed in season six of the show. The green eyes though, well those may very well belong to Cersei. The battle for the iron throne may get a lot more bloody yet.