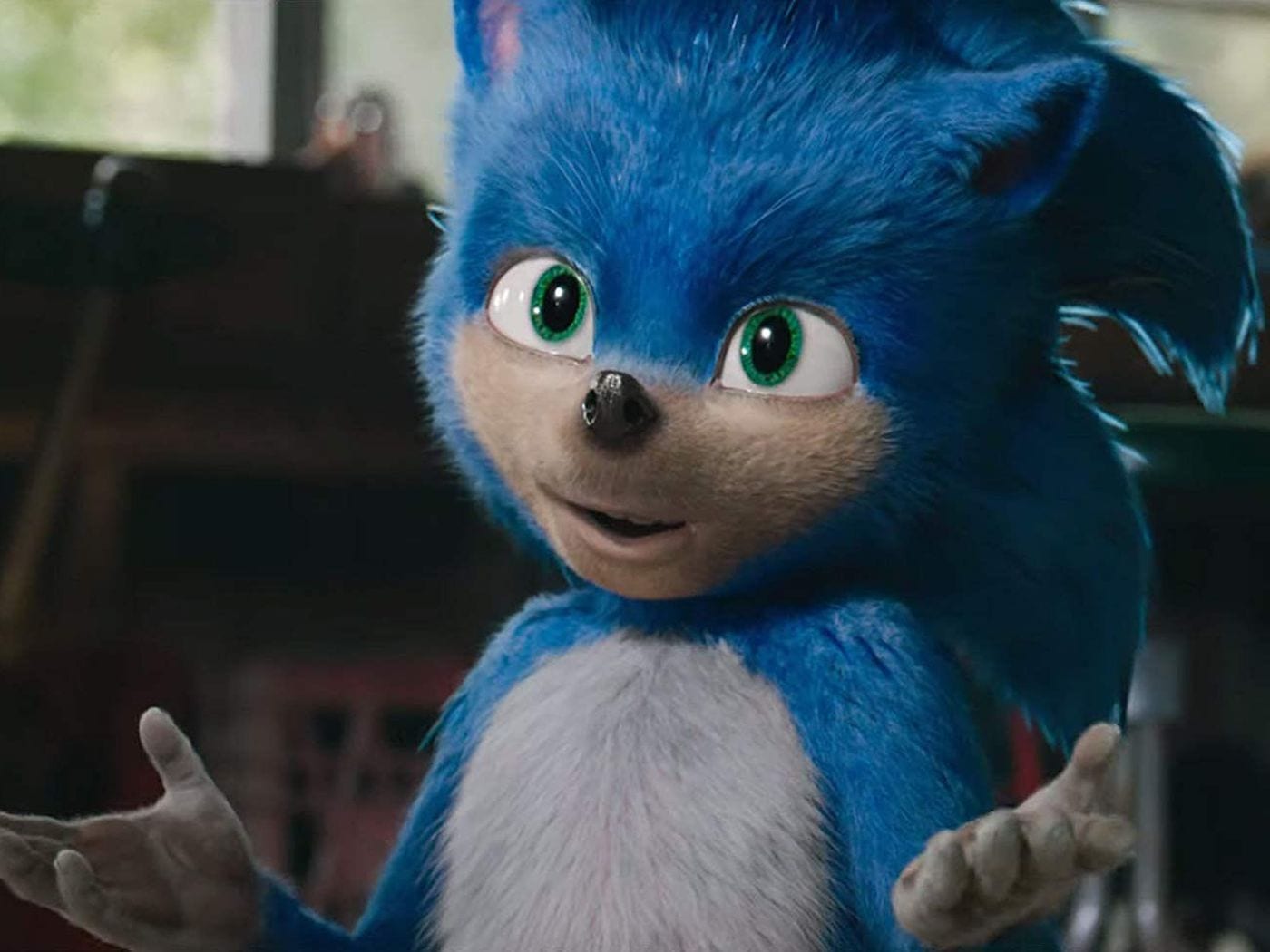 The recently-revealed Sonic the Hedgehog live-action movie trailer has had fans in an uproar thanks to the…um…unique design of the eponymous hero.

Although the reactions had to be pretty devastating for those involved in the project, they were pretty damn funny for the rest of the world.

Here are the internet’s best reactions to the Sonic reveal.

We got some fantastic memes from the trailer. Like this one:

There’s also some gems in this tweet, which shows memes that are equal parts hilarious and horrifying.

Then, of course, we had Nic Cage.

And then the artists came out of the woodwork, offering their own takes on the trailer.

With the overwhelmingly negative reactions to the trailer reveal, the movie’s director has spoken out and confirmed he, and the Sonic team, will be doing a complete redesign of the character.

“Thank you for the support. And the criticism,” tweeted the movie’s director, Jeff Fowler. “The message is loud and clear… you aren’t happy with the design & you want changes. It’s going to happen. Everyone at Paramount & Sega are fully committed to making this character the BEST he can be… #sonicmovie #gottafixfast“

The news of the redesign has been met with a sigh of relief from long-standing fans of the Sonic franchise.

People have even been offering up inspiration for the creators and artists to take a look at.

However, with the movie due out later this year, we might be looking at a change in release date, depending on how big a job the team has on their hands.

Still, you have to give props to the entire team behind the movie. This is no easy feat at this stage in the movie’s production. And they’re doing it all for us fans.