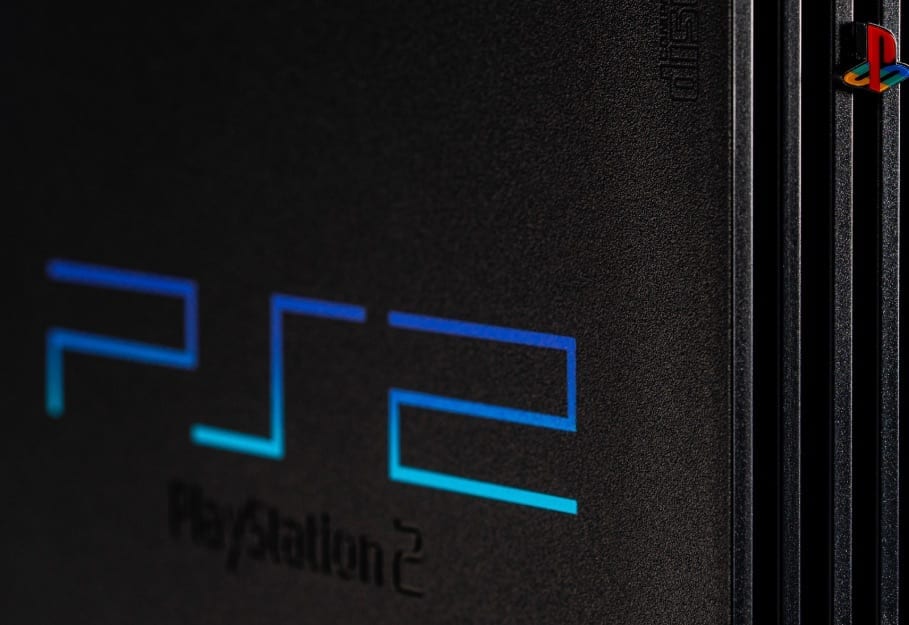 A video game preservation group has shared more than 700 PS2 prototypes online, according to a report by VGC.

The Hidden Palace shared the prototypes as part of a project titled Project Deluge. Included in the list are unfinished versions of Shadow of the Colossus, Final Fantasy X, Okami, Ratchet and Clank and God of War.

The group held a live stream on Saturday, showcasing some of the highlights from the prototype list. Notable entries include E3 demos for Crash Bandicoot: The Wrath of Cortex and debug versions of Final Fantasy X-2 and The Legacy of Kain: Soul Reaver 2.

“Introducing – Project Deluge, one of our biggest endeavours yet. Presented to you – over 700 PlayStation 2 prototypes have been archived for your enjoyment. This part is only the beginning, so stay tuned for more! Enjoy and have fun!”

The list is abundant with E3 demos, alpha versions and early builds. The collective file size of the prototypes comes to around 900GB of data, making it one of the largest collections of unreleased games curated by The Hidden Palace.

The games were obtained from various closed media outlets and developers, with efforts to verify the software taking the majority of a year.

In a recent news post, The Hidden Palace also thanked those involved in the project while drawing attention to a specific individual:

“These aging items were miraculously rescued from being destroyed, thrown away, or sold through the herculean efforts of one person. This person not only took on the task of backing up everything in their possession single handedly, but was so overwhelmingly kind enough to let us look at and preserve each item in his collection with no strings attached. Yes that’s right, all of it. For nothing in return.

“We would like to thank all the members of the Project Deluge team for helping us with this project so far. Without your help, it would’ve taken eons for anything to come about.”

The organisation has also promised that “more is on the way”, so brace yourself for even more historical video game discoveries!

Are you excited to hear of the PS2 prototypes? Lets us know across our social media channels!