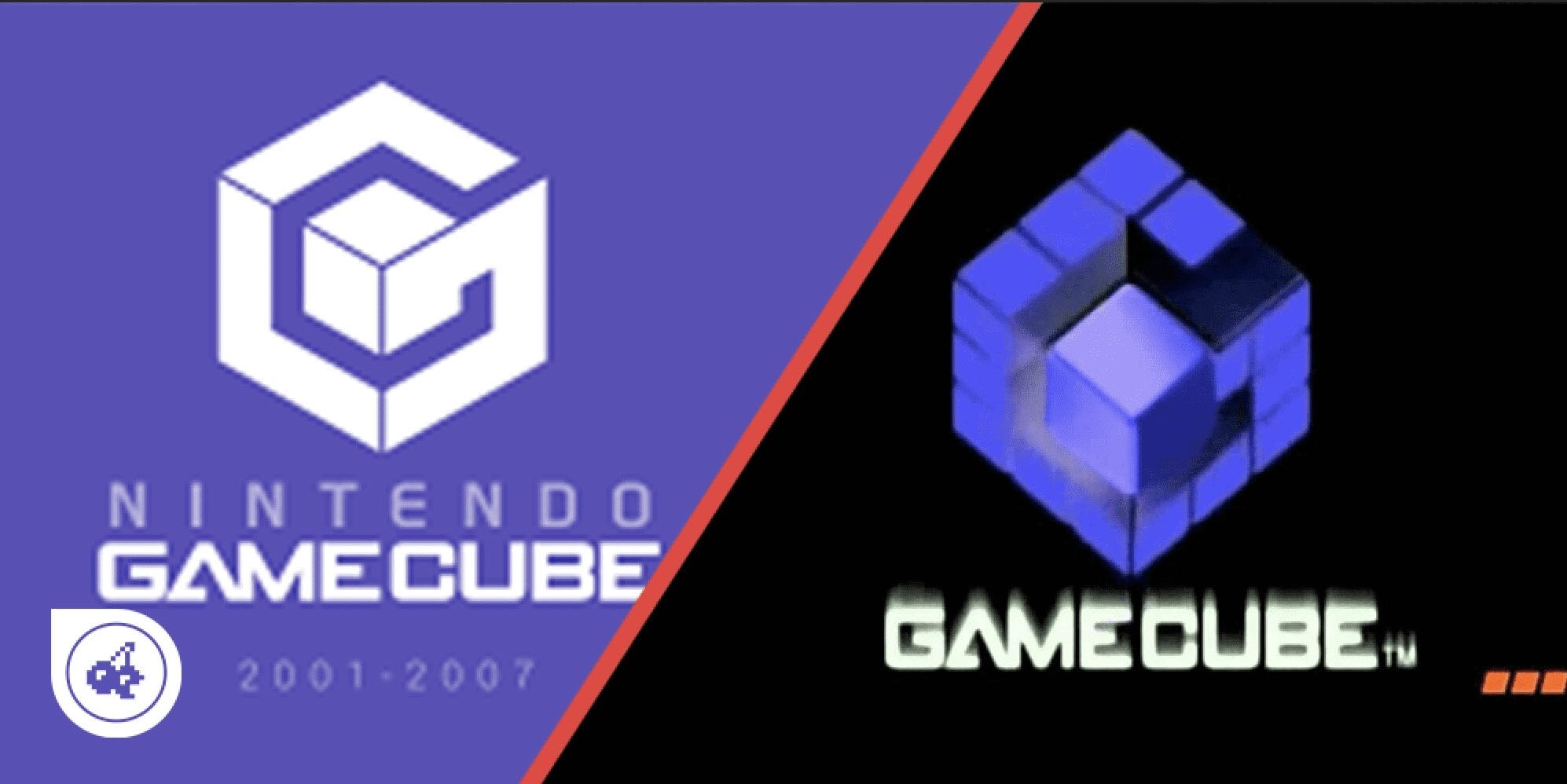 People are only just noticing a secret message in Gamecube’s logo, and to be honest it’s blowing our minds.

So as we all know, it’s a very recognisable logo. It’s a cube – cute, right?

Well did you notice that it also incorporates a ‘G’ and a ‘C’? Yup, that’s correct. For Gamecube. Similar to Homer Simpson having an ‘M’ in his hair and a ‘G’ in his ear for writer Matt Groening. 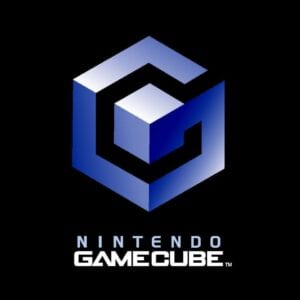 The purple is the ‘G’ and the negative space is the ‘C’. Clever.

Fans have also noticed something really odd about the Nintendo Switch logo, and once you see it – it can’t be unseen.

As you can see, this is the logo we’ve grown to know and love…

Can you spot what’s off about it? I’ll be honest, I had no idea. But take a look at these tweets…

Twitter user David Hellman wrote: “Did you notice the Switch logo is not symmetrical? Each side has a different apparent visual weight, so the logo is “balanced” by eye…”

Did you notice the Switch logo is not symmetrical? Each side has a different apparent visual weight, so the logo is “balanced” by eye… pic.twitter.com/rFp34LyOoA

Yup, it’s not symmetrical. Take a closer look at the image above, and then look at how it would appear if it was symmetrical…

If the sides were really equal it would look like this. pic.twitter.com/klrwTWpNvi

It turns out that this is quite common, as the human eye perceives things differently to how they actually look. For example, the Spotify pause button…

According to Reddit, the pause button in @Spotify is 1 pixel off from being centered… ☹️

As reported by ShortList, CarolWendelson said: “It was probably aligned optically. Graphic designers will usually do this if something looks off when aligned ‘correctly’. I typically have to do this more with text than objects but this is super common.”

And boniqmin added: “These things are usually intentional. Instead of being geometrically precise, they go for what looks most satisfying to the eye. There was a popular post a while ago when the nintendo switch was announced; the logo was asymmetric in all kinds of ways. When someone made a version of the logo that was perfectly measured out, it looked really odd even though its design was more consistent.”

And the new Google logo isn’t a perfect circle either.

The designers said: “The Google G’s… circular shape was optically refined to prevent a visual ‘overbite’ at the point where the circular form meets the crossbar.”