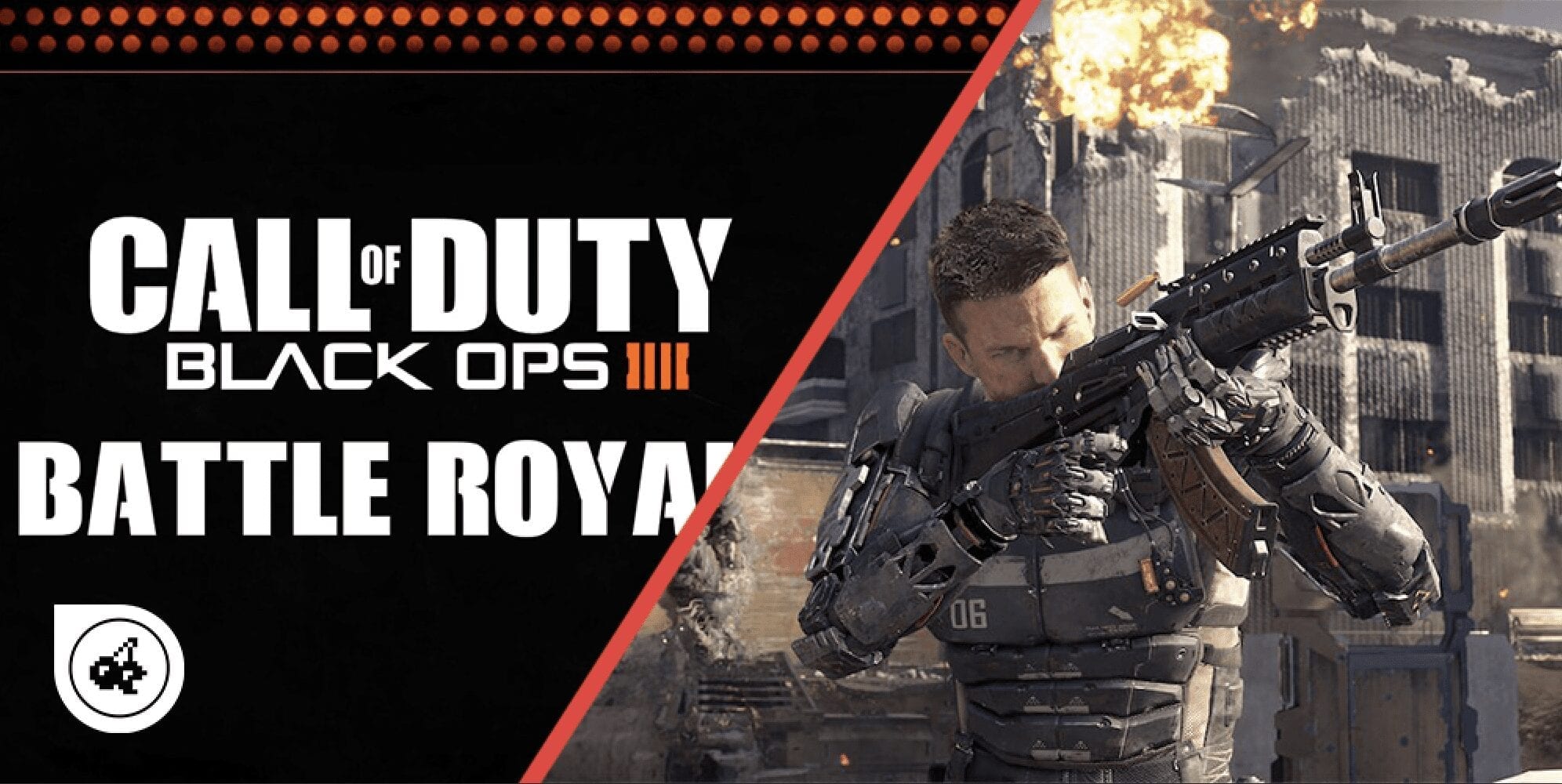 Black Ops 4 is set to be pretty different to what we’re used to, as the introduction of a Battle Royale mode seems to be taking on Fortnite and PUBG.

Although fans may feel disappointed as a leaked screenshot apparently shows that the maximum amount of players in the Battle Royale mode will be 60. 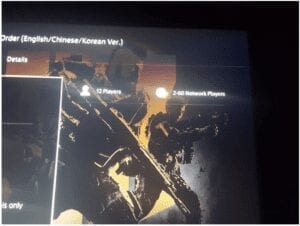 This is the first bit of information we’ve seen regarding Black Ops 4‘s Battle Royale player count. This is quite disappointing when you look at the 100 plus that is available for PUBG, Fortnite, and H1Z1.

GamesRant reports that the Blackout map will be at least 1500 times larger than Nuketown.

GameByte journalist, Will Pell, explored the rumours earlier this year…

According to sources with knowledge of the project status there will not be a Single Player story mode in the upcoming Call of Duty Game. Call of Duty Black Ops 4 is tipped to be out later this year and fans believed they were going to get the regular Call of Duty treatment. This meaning that they would get the three staples of the franchise: 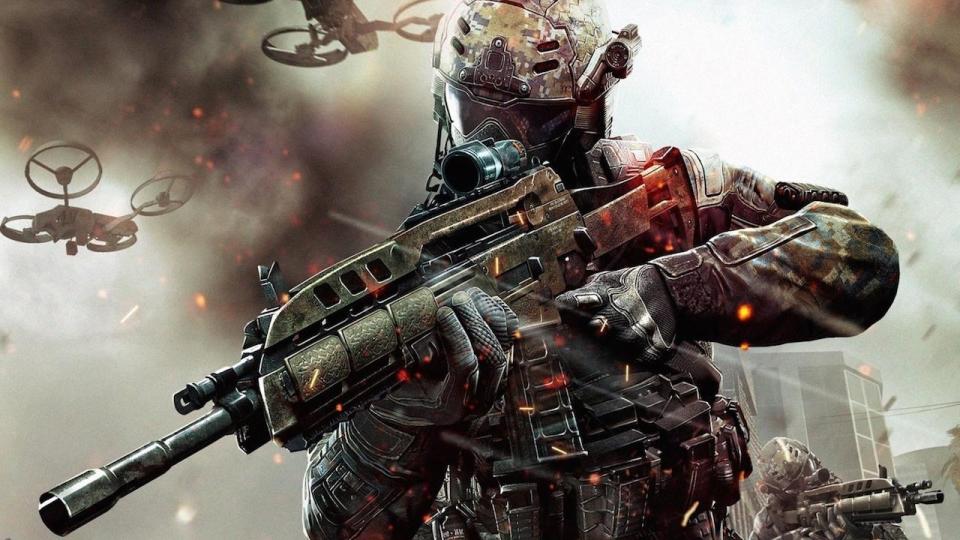 The sources who wanted to remain anonymous stated that Treyarch had decided to focus more on the multiplayer aspect of the game as well as working more on the ever popular Zombies mode in the game. 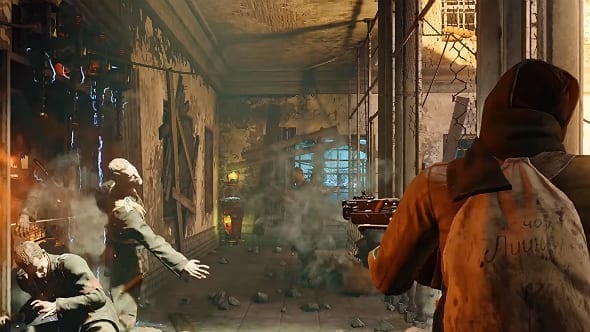 This is a slightly sad step forward in my opinion as some of the single player campaigns that Call of Duty has had over the years have been some of the best gamers have ever experienced. Some gamers still get teary eyed today thinking about the times their favourite characters were killed off. However these single player campaigns can come under much more fire and much more scrutiny than the multiplayer for its excessive violence. We all remember the ‘No Russian’ mission that was in Modern Warfare 2 which came under huge flack for its excessive violence. 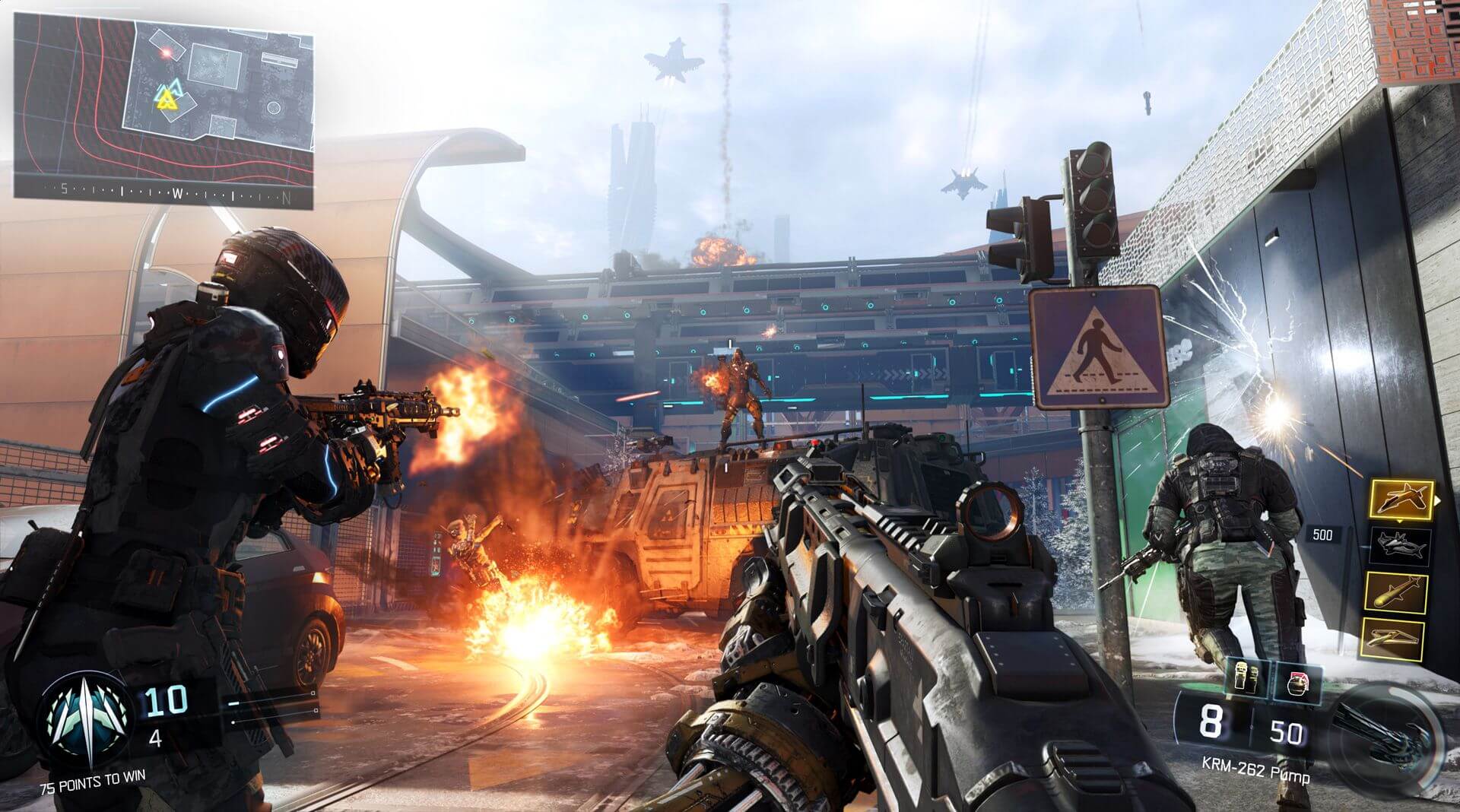 As the franchise progressed the game gave a lot more time to the multiplayer as opposed to the campaign. This could be the first iteration of the Call of Duty franchise that doesn’t have a campaign mode at all. How times have changed. 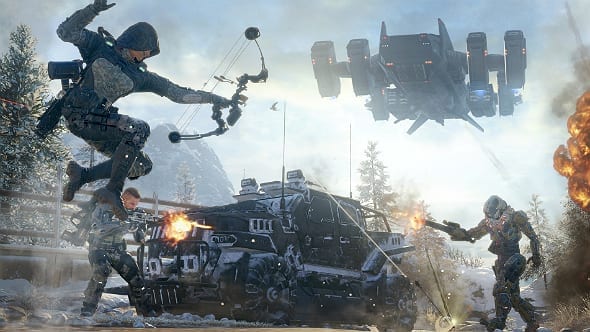 There will however be a Call of Duty campaign released this year that you can sink your teeth into. By that I mean a remaster of the Call of Duty: Modern Warfare 2 campaign. This actually makes a whole lot of sense as Charlie Intel has reported that the MW2 remaster will not have a multiplayer element to it. 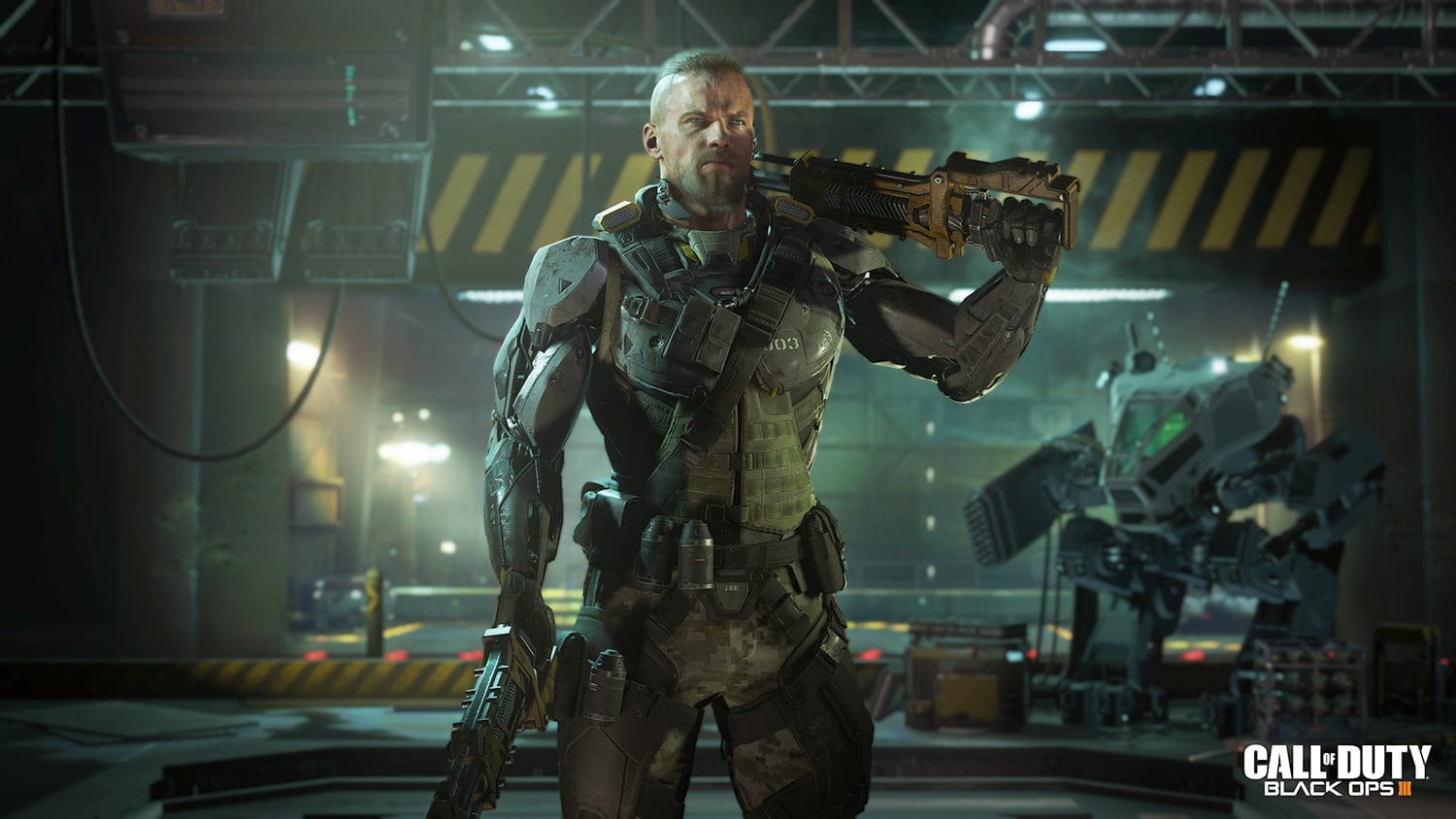 I am sure we will find out more about this come the reveal on 17th May and probably some addition information will be announced at E3. 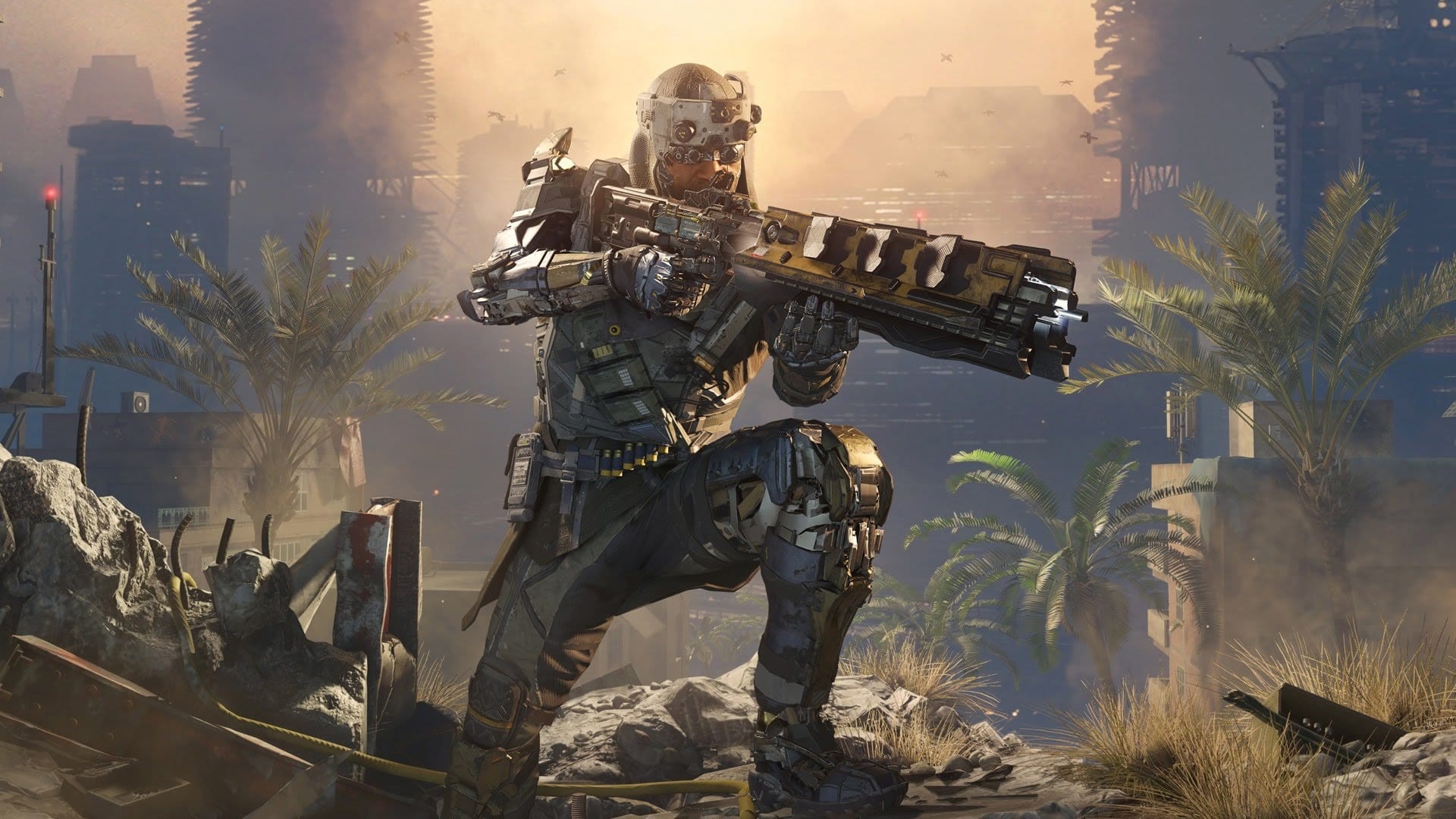 Kotaku also spoke to the sources who have leaked this potential rumour and they were told that to fill the gap left by the missing single player campaign there will be a battle royale mode. We all know that at the moment Battle Royale is the king of the multiplayer and it is of no surprise that Call of Duty plans to make its own version of it as well. 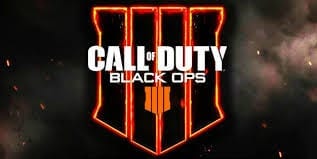 I am not sure how well this will work and whether it will be able to compete with the big games that are dominating everyones time at the moment. We will have to wait and see how it goes and what gets announced on 17th May.

Would you like to see a Call of Duty Battle Royale mode or would you prefer they keep the single player campaign? Let us know.