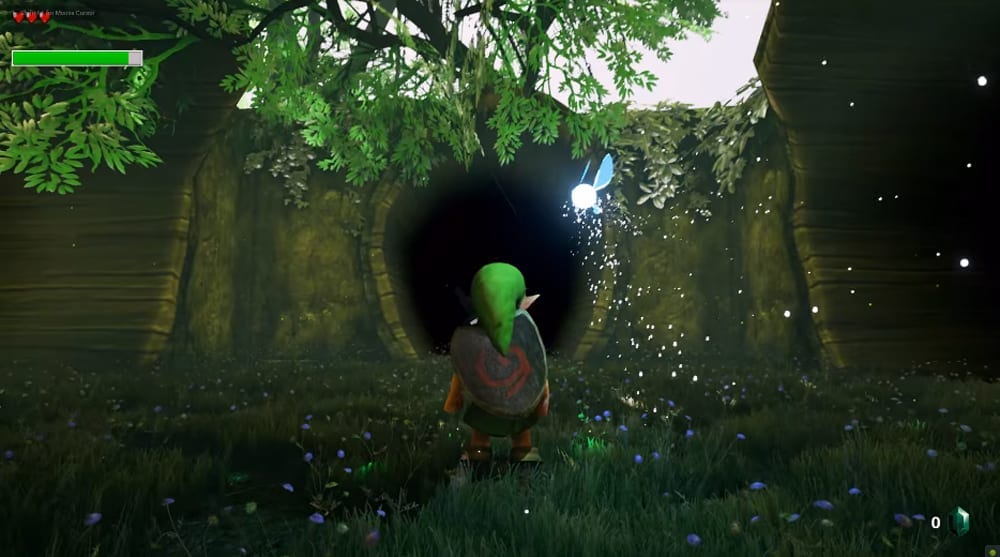 For the last two years, a very talented YouTuber by the name of CryZENx, has been re-creating The Legend of Zelda: Ocarina of Time using the Unreal Engine 4 and it looks absolutely beautiful to say the least.

The first gameplay video shown below begins with the Great Deku Tree instructing Navi (who by the way, is equally as annoying here as she was back in the N64 original) to go and find our would-be hero of Hyrule, Link. Once Navi fly’s through the Kokiri Forest in search of Link, she finds Link, who before approaching the Great Deku Tree, goes on a little tour of the village. 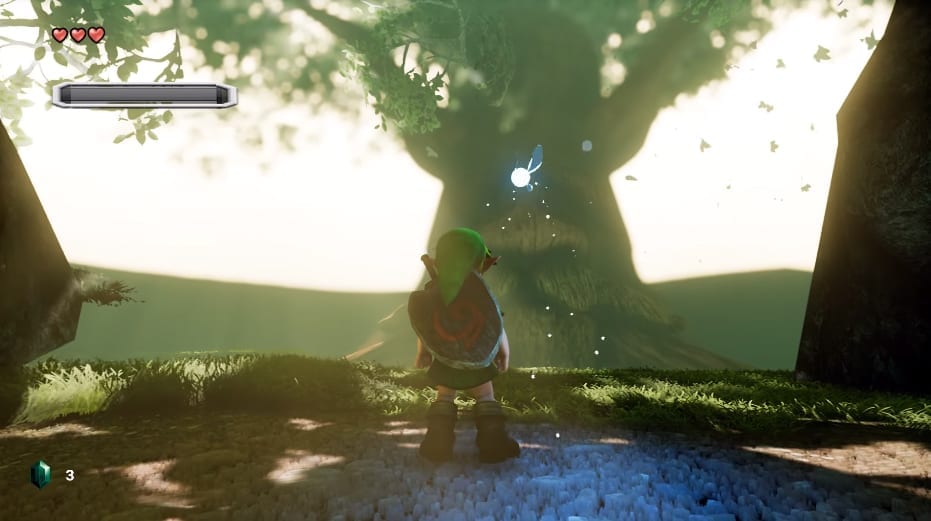 It’s also great to see that the original music and sound effects from the original have been kept intact for this fan-made remake. Some of the text has been updated, to fit the updated controller and keyboard controls. The inventory system is also pretty much the same, other than having the new lick of paint. 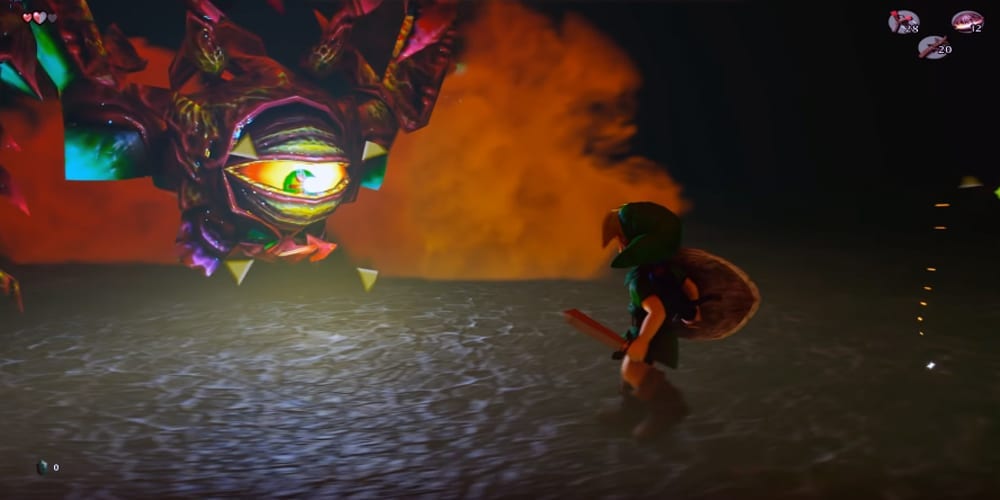 As we get the tour of the Kokiri Forest Village, not only do we see some of its NPC inhabitants, but also its shops and some epic pot smashing, but we also see the great attention to detail that has gone into re-creating this world, which includes some quite stunning lighting effects. Oh and speaking of NPC’s, other than the annoying Navi and her continuous “Hey, listen!” nagging, I still want to punch that little prick in the face that blocks your path to the Great Deku Tree, until you get the sword and shield. 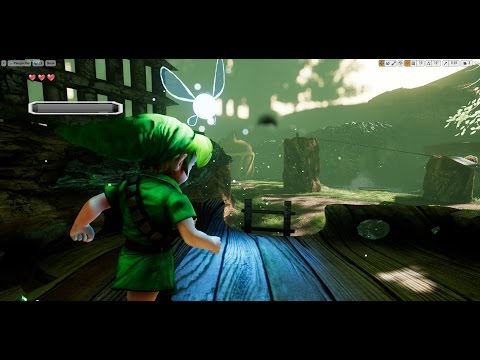 However, like I said, as this remake has been a good two years in the making, there are plenty of other videos to enjoy and some quite recent on the channel. I’ll highlight just some of the videos below for you to enjoy (as well as the video above), such as gameplay footage of the Lost Woods (a side-path of the Kokiri Forest), the Queen Gohma Boss Fight, Kakariko Village (you know, the place where you throw chickens) and the Temple of Time. 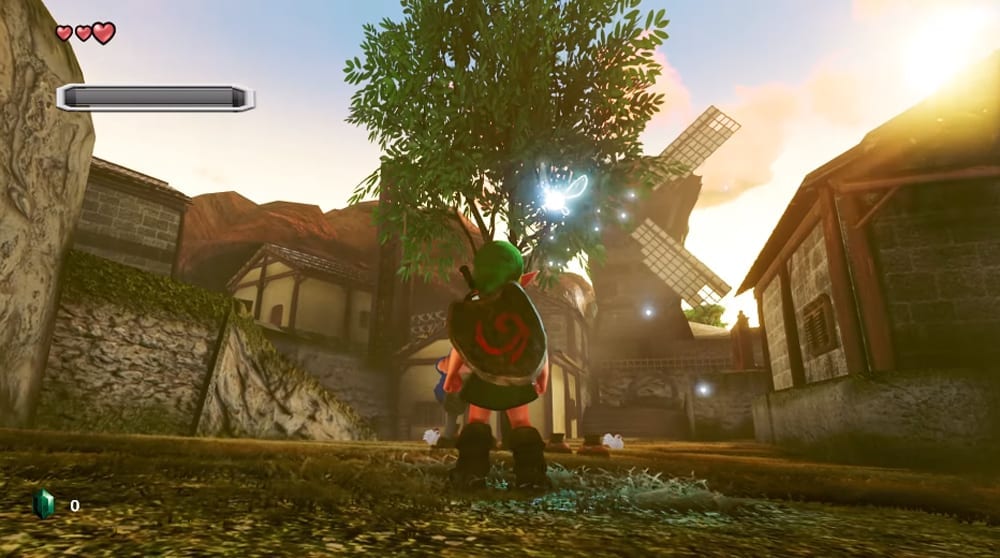 I can’t express how impressed I am with the work that has been done by CryZENx and like I said, there’s plenty more content to enjoy on his channel, so please consider giving him a Subscribe. Also, some of the gameplay he’s recreated is playable and there are download links in some of the description boxes of the videos.

What do you think of this fan-made remake, are you going to give them a play or perhaps you have already? Personally, as The Legend of Zelda: Ocarina of Time is one of my all-time favourite games, I’d love to see Nintendo officially remake this for the Nintendo Switch. Whether that would actually happen, is a different matter entirely. But let us know you’re thoughts across our social media channels. 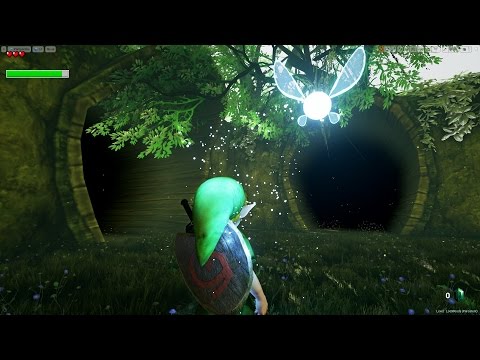 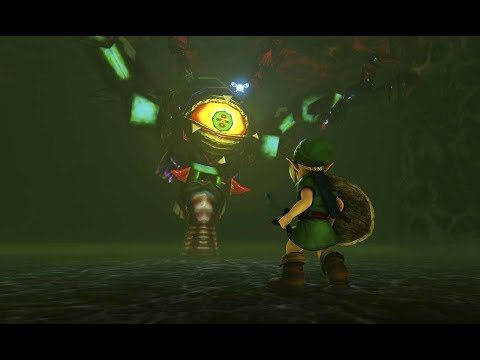 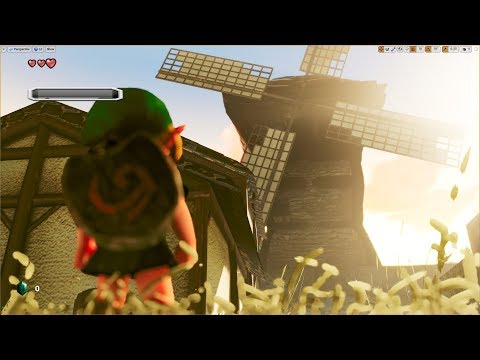 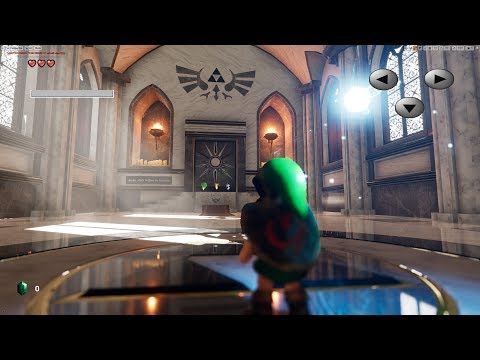