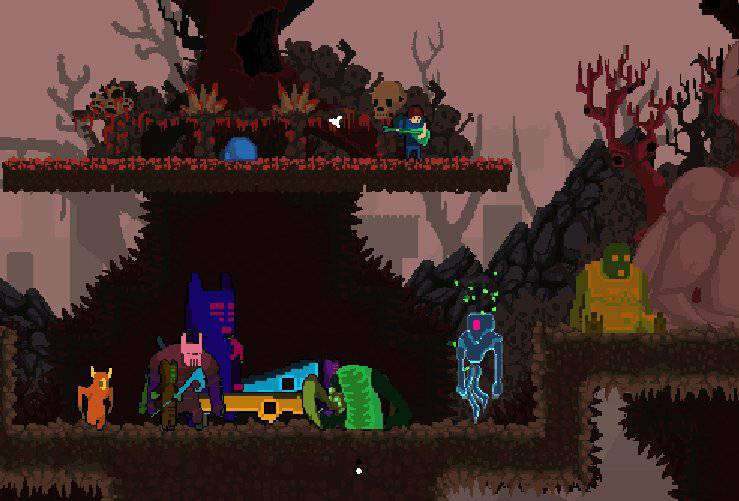 What had you accomplished by the time you were 16? If you were anything like us, it probably wasn’t much, but some 16 year olds are actually pretty talented apparently. 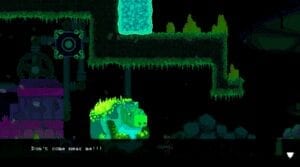 Alter Army, a brand-new action platformer has just made its way to the Steam store, but what makes this “hardcore fast paced” game different to its competitors is that its creators are two 16 year olds.

Wow. Check out the trailer below. 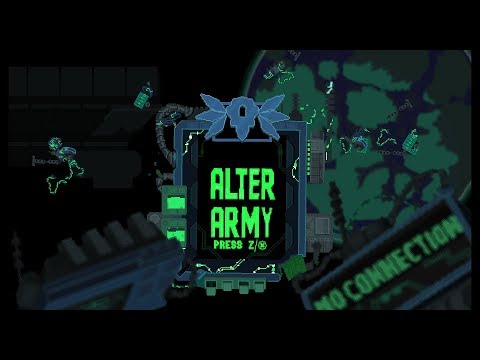 Developed and published by Vague Pixels, a team of just two teens, the game is already doing really well on Steam, garnering 80% Positive reviews since it launched at the beginning of August 2018.

Writing to the page just a few days before its release, Vague Pixels stated: “[the game is] finally releasing after two and a half years of hardwork, coupled with stressful school time, parents expectations and a lot of ups and downs!!” 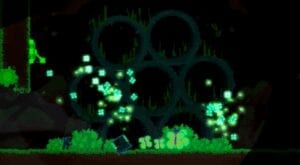 The developers describe the game as:”a hardcore fast paced action platformer with punchy combat overflowing with game feels. Explore a dying civilization and find out what happened and why you are here collecting crystals. 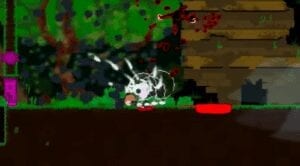