While most people will agree that hackers are bad, there are some that we just can’t help but admire. These are generally the ones that do something extraordinary that doesn’t interfere with other players too much. Nobody likes being bested by an obvious hacker in a game and that is, of course, the right attitude to have, but the fact that some hackers can manage some pretty amazing feats remains.

This particular gentleman certainly fits the bill. Let’s call him Manfred – we won’t tell whether that’s his real name or not. He managed to do what pretty much all of us wish we could do – he lived off of hacking video games for two decades. Specifically, he worked off of broken MMO games (for the most part anyway). 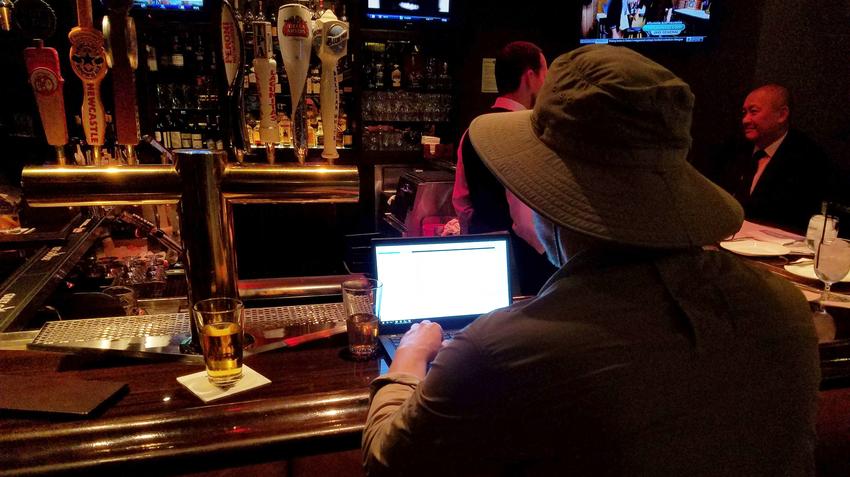 An American, because of course he is, he has been making a pretty good real-life living through tricking aka hacking games. While there are many different types of hacks and cheats, he mostly focussed on the most ‘obvious’ kind – tricking a game into giving him currencies and items he had no right to have. He then sells those items and currency for real world money, and so on and so forth.

This technique isn’t unique at all – in fact there are wholesalers like the Internet Game Exchange that buy and resell to players individually. If that’s news to you, congratulations, you’re probably not a cheater. Or if you are, you might be a bad one.

Regardless, one of Manfred’s favourite games to hack was WildStar Online, where he has an enormous amount of ingame cash. Specifically, some $397 trillions. That’s not a typo – at the current market price the only thing limiting his earnings is the supply/demand for the currency. 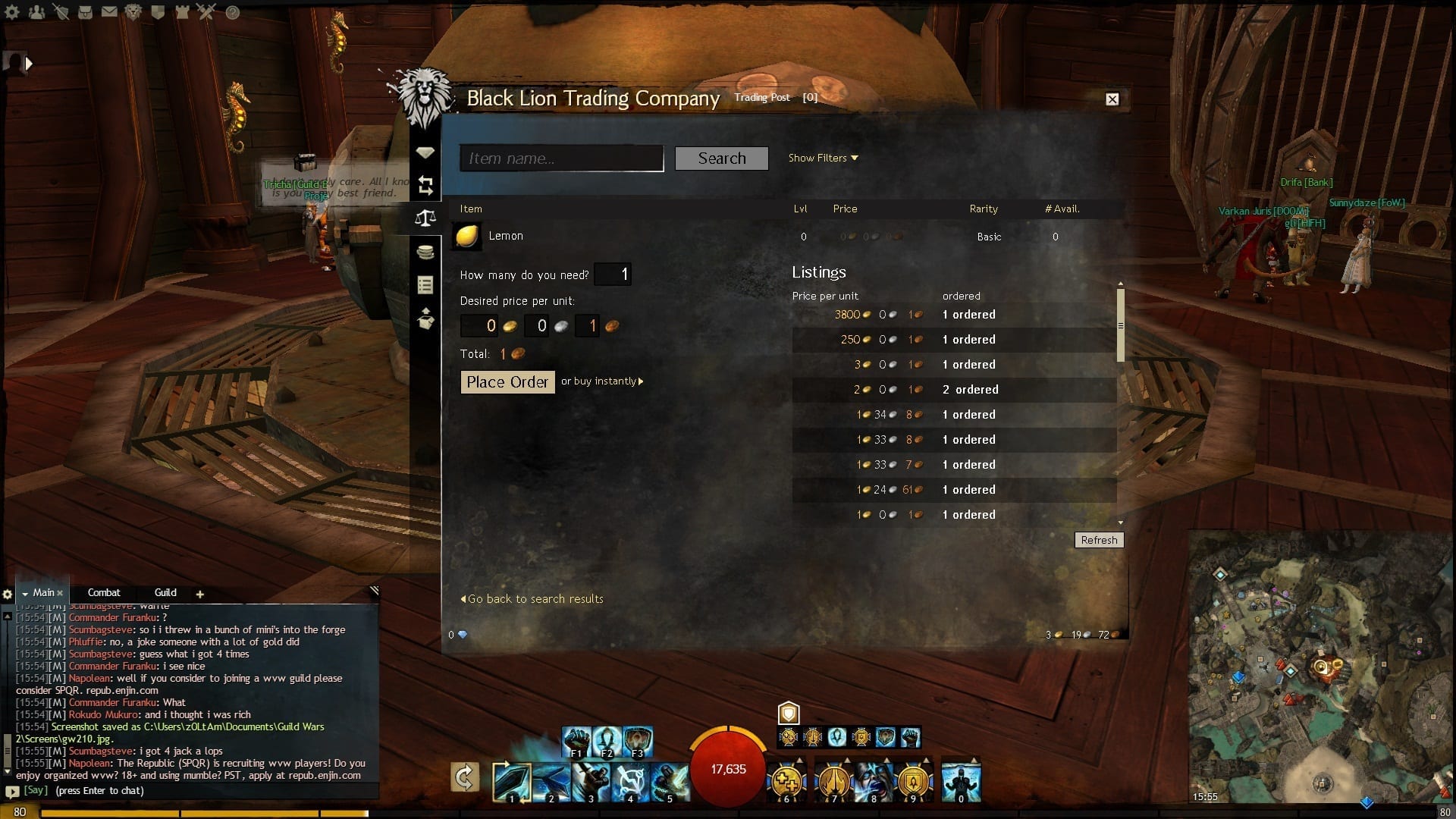 Manfred isn’t content just hacking one game though-he boasts having found some 100 vulnerabilities in 20 odd games – all of them publicly unknown, and very few ever patched or fixed. Ironically, Manfred assured that he never cheated to gain an in-game advantage over other players or to sabotage them, but merely to make a living.

Mid-last year, he came out of the shadows for the first time and told his story at the Def Con hacking conference. Originally he was planning to demonstrate a live hack of a game in front of the audience, but that might have compromised his identity and anonymity, which is a real pity – it would have made some pretty big waves.

Manfred started out with Ultima Online, one of the first MMOs. He found ways to amass currency and goods and he would first sell them on eBay, before he moved on to Chinese online marketplaces. That is where most of this type of business takes places – in Asia there are entire communities or farms that do nothing but exploit games this way. In fact, in order to stay competitive, Manfred had to make adjustments to his working style several times.

He refused to detail exactly how much he made throughout his career, but he did point out he made a very good living that way. He also doesn’t like calling what he does hacking – instead he calls it ‘finding unintended features in the protocol’. It seems a tiny bit hypocritical to us, but since we never made money off hacking, we really can’t judge, can we? 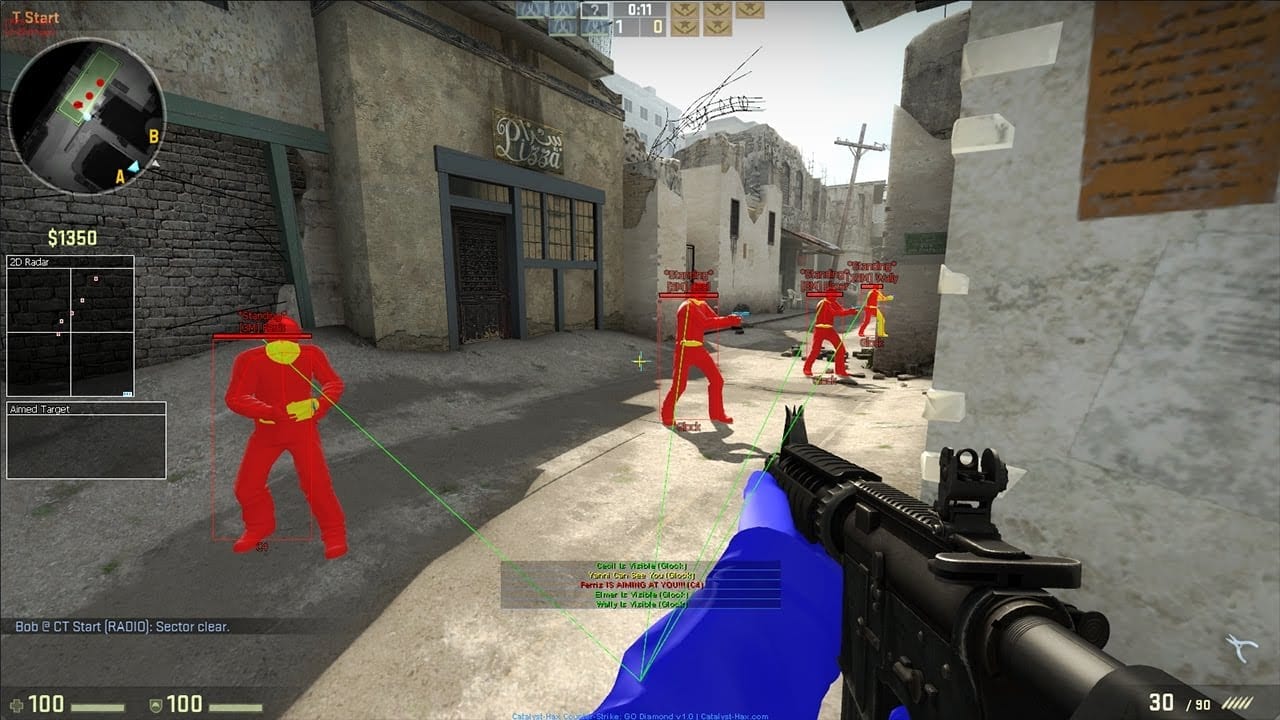 If you’re hoping to buy some Manfred-style currency, we will have to disappoint you – he has since retired from the world of hacking games for money. It’s almost a pity as what he did is as close to art as one can get while breaking the law and dozens of EULAs at that.

When asked how he made the most money, Manfred explained that he was big on property for a while. It’s not all selling and buying gold, real estate is in just as big a demand. Perhaps even more so as it is a little more difficult to obtain. In 1997, he discovered a bug in Ultima that allowed to get more land than the game allowed – so naturally he built a castle and sold it on eBay – for $2000. He went on to say that he has sold around 100 houses since then, most for around $2000. In other words: This is how he put himself through college.

How are your student loans looking now? All joking aside, buying and selling virtual real estate was Manfred’s main occupation for about 3 to 4 years. When that wasn’t profitable enough anymore, he moved on to other games like Lineage 2, Shadowbane, Final Fantasy XI, Dark Age of Camelot, Lord of the Rings Online, Rift, Age of Conan, Guild Wars 2 and more.

The exploits he used varied greatly – for Dark Age of Camelot, he found a bug that let him log out and back in without the game noticing, letting him essentially duplicate items and characters over and over. This meant an infinite amount of money…specifically, revenue for twelve years. Real-life revenue of course.

Manfred never got caught – while his exploits were occasionally found and sometimes fixed, he himself was never apprehended. Others weren’t so lucky – a whole group of Korean hackers was arrested. They made about $6 million in two years.

If you’re wondering what Manfred is doing since his retirement, he is now working for a consulting firm – oh and as one last good deed, he decided to report that WildStar Online hack to the makers of the game, NCSOFT – as a goodbye gift so to speak.

You have to admit, for a hacker that made money off of exploiting other people’s code mistakes, he seems like a really good guy. We certainly would love to have a beer and a chat with him…so ‘Manfred’ if you ever stop by London, give us a shout. First pint is on us.

60,000 Cheaters Caught In Call Of Duty’s ‘Largest Ban Wave Ever’

Untrusted Is A Sus Hacking Sim With Among Us Vibes

‘Rise Of The Tomb Raider’, ‘Dragon Age’, And ‘Control’ Are All Free In November – Here’s How