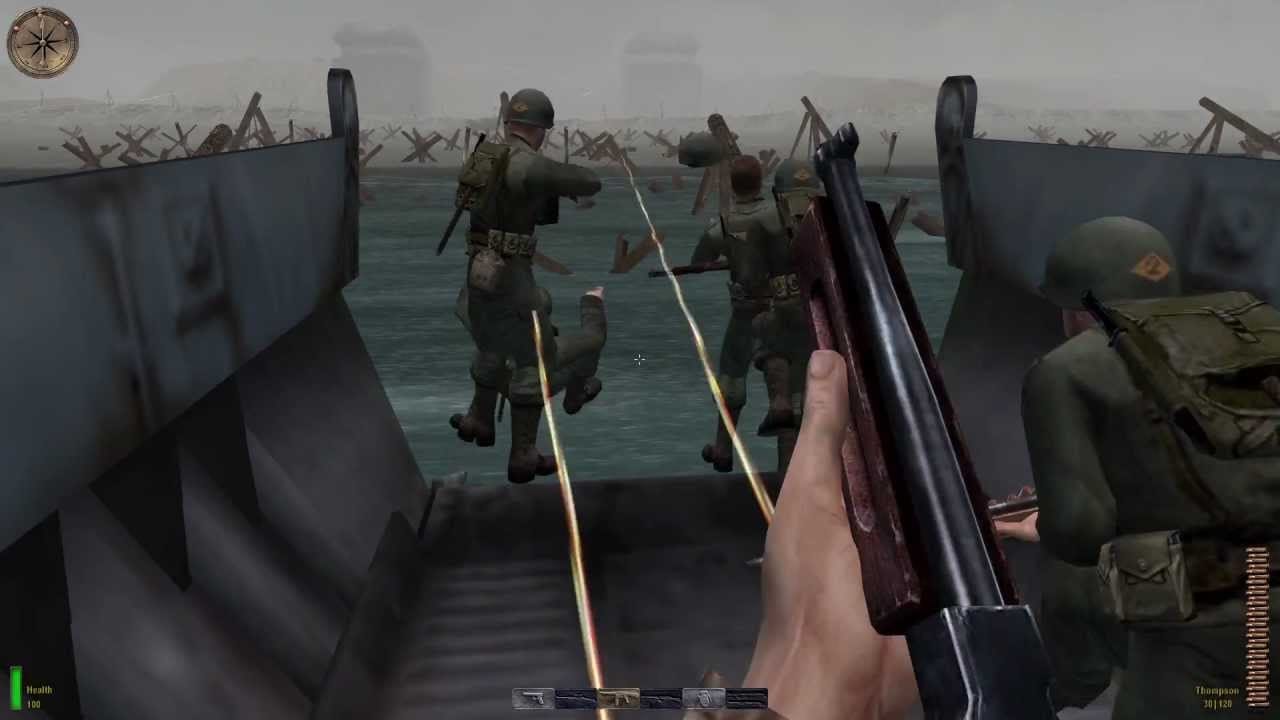 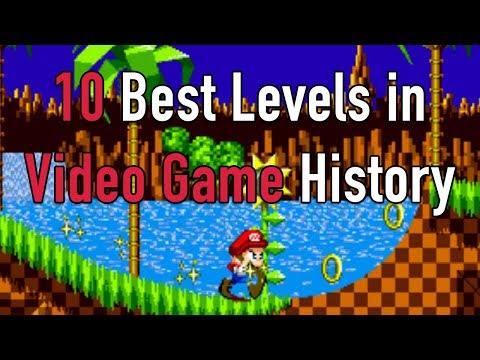 Water Temple – The Legend of Zelda: Ocarina of Time 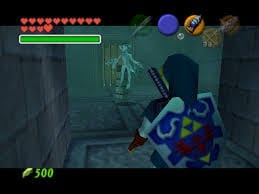 The Water Temple level is the source of many rage quits and mental breakdowns but it’s also remembered as one of the best video game maps to ever be created, the diehard fans of Ocarina of Time usually regarding it as an interesting mix of intense emotions. The fact that it is actually a multilayered level makes it even more challenging, the myriad of quests that you have to complete and the overall complexity that it offers making it a popular choice when it comes to the best maps in gaming.

Of all the other missions in the Grand Theft Auto series, Three Leaf Clover is the most appreciated one, countless gamers praising its intense action, exquisite cinematography and full of suspense scenario, often comparing it with highly energetic movie scenes. Subway firefights, ambushes, chases and a lot of adrenaline don’t even begin to describe this absolutely awesome level that still lingers in the minds of many fans of the GTA IV title. 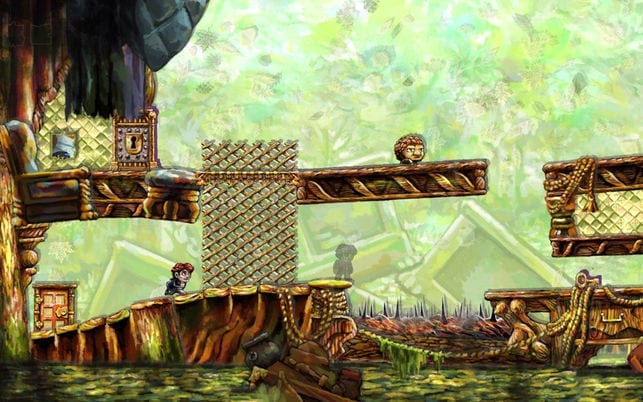 We’re going to talk about The Final Level from Braid, which might constitute as a spoiler for some of you, so we advise skipping 20 seconds ahead if you like. So, this level is clearly the perfect epitome of what a plot twist is, getting to experience the game from the perspective of the ͞damsel in distress͟ and finding out that the hero is not so heroic after all being a priceless moment that is forever engraved in our memories. Braid is one of those games that entered the gaming hall of fame right away, players seeing its true potential and considering it a staple title of the ͞video games are art͟idea. 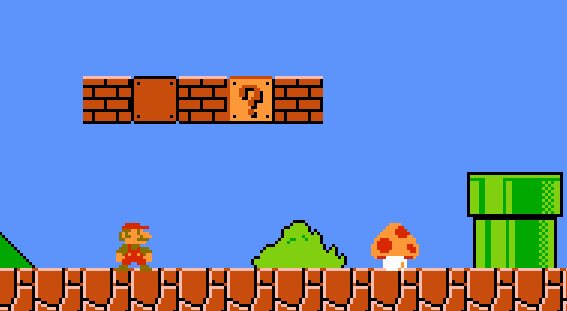 The most iconic level of the entire Mario series, 1-1 is the opening map that greets players right from the start, also doubling as a title screen for the Super Mario Bros Game. Of course there are a lot of other entertaining sections that can be found throughout the other titles from this popular series, but the first moments you have with a game is never forgotten and this is why we think that world 1-1 is such a great map, being an iconic meeting point for many of our childhood memories.

It’s always exciting to explore a magnified environment that normally wouldn’t exist in real life, finding yourself inside the intestines of a worm the length of Manhattan being both a wonder and a dreadful thing. But you’ll soon find out that fun can be had if you just loosen up and start treating the environment like what it really is, thus gastrointestinal tracts will make for perfect mazes and, as you play though it, you’ll get to enjoy the best level in Gears of War 2. 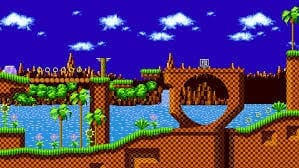 A simple yet entertaining level that brings together all the good things about Sonic, Green Hill Zone is regarded as the most representative map of the game series. By exploring it, you get the chance ofrunning through platforms at full speed, feeling totally immersed into the original world of our favorite blue speedster. Offering a straight to the point gameplay, this Sonic the Hedgehog map is the most esteemed one across the series.

This levels distinguishes itself from the other brilliant missions of the Mass Effect series through its unique combination of simplicity and fast paced action. The Ardat-Yakshi Monastery is a hauntingly beautiful place that is torn apart by its inner conflicts and when you get to detonate the bomb that is right in its belly, what you are really doing is exteriorizing its inside struggles. Visually stunning and morally challenging, this is by far one of the most intense Mass Effect 3 maps you could ever play.

It’s impossible to not feel some chills down your spine when you’re playing such a visceral level, the utter massacre that lies in front of you, the authentic scenery and atmosphere and the overall tension you feel in that moment becoming really overwhelming for the majority of players. A truly authentic map, Omaha Beach is the most representative war segment in Medal of Honor: Allied Assault and it did manage to get into the hearts and minds of many gamers.

I hope you enjoyed the list, head over to our YouTube channel to see the rest of our list on the 10 Best Levels in Video Game History