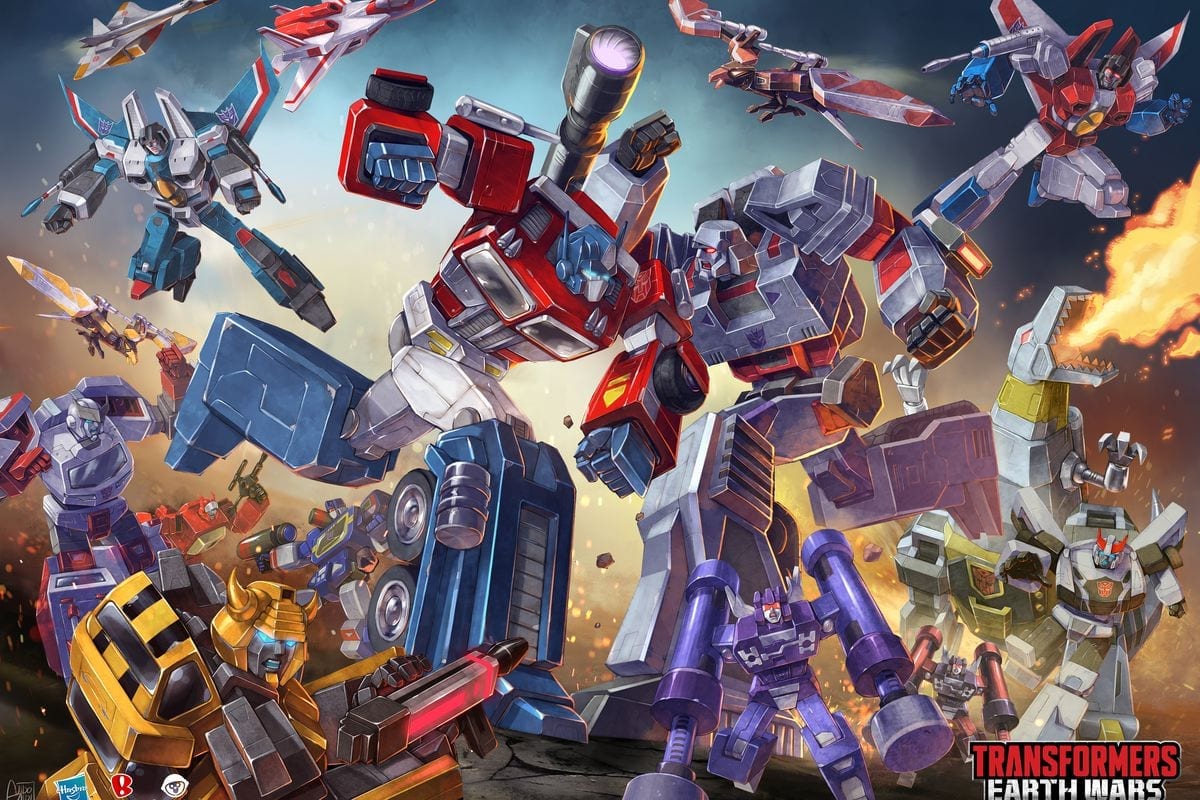 This shocking example of out-of-control microtransaction spending (which comes via Kotaku) was shared during the recent Game Connect Asia-Pacific conference in Australia, where industry top dogs gathered to discuss the controversial free-to-play system.

The CEO of mobile publisher and developer Yodo1, Henry Fong, told the crowd that big spenders are identified as “whales,” and that a “whale” would typically be spending hundreds of dollars on in-app purchases through the medium of free-to-play games.

Confirming with Kotaku Australia, Fong says he did indeed come across a TRANSFORMERS: Earth Wars player who “has spent over USD$150,000.”

It’s not the first time that such big numbers have been mentioned in relation to microtransactions.

Just this summer, the UK Parliament debated the ethics behind in-game add-ons and loot boxes.

As part of Parliament’s report on “immersive and addictive technologies” [via Kotaku], it’s emerged that one gamer spent $62,000 on microtransactions in Jagex’s Runescape.

The report spoke of “a member of the public whose adult son built up considerable debts, reported to be in excess of £50,000 [$62,000], through spending on microtransactions in British company Jagex’s online game RuneScape.”

The report then added that this “caused significant financial harm for both the player and his parents.”

The stories of both the Runescape and the TRANSFORMERS players only serves to highlight just how microtransactions can be seen as addictive, especially when it comes to randomised loot boxes.

Stories of people – especially children or vulnerable adults – overspending on microtransactions are now, sadly, very common. In some cases refunds have been issued by the likes of Xbox and iTunes, but that’s not a guaranteed success.

Some people believe that the deterrents put in place by games companies, including parental locks and controls, simply aren’t enough to stop people purchasing in-game add-ons.

Microtransactions continue to be one of the biggest controversies of modern gaming.