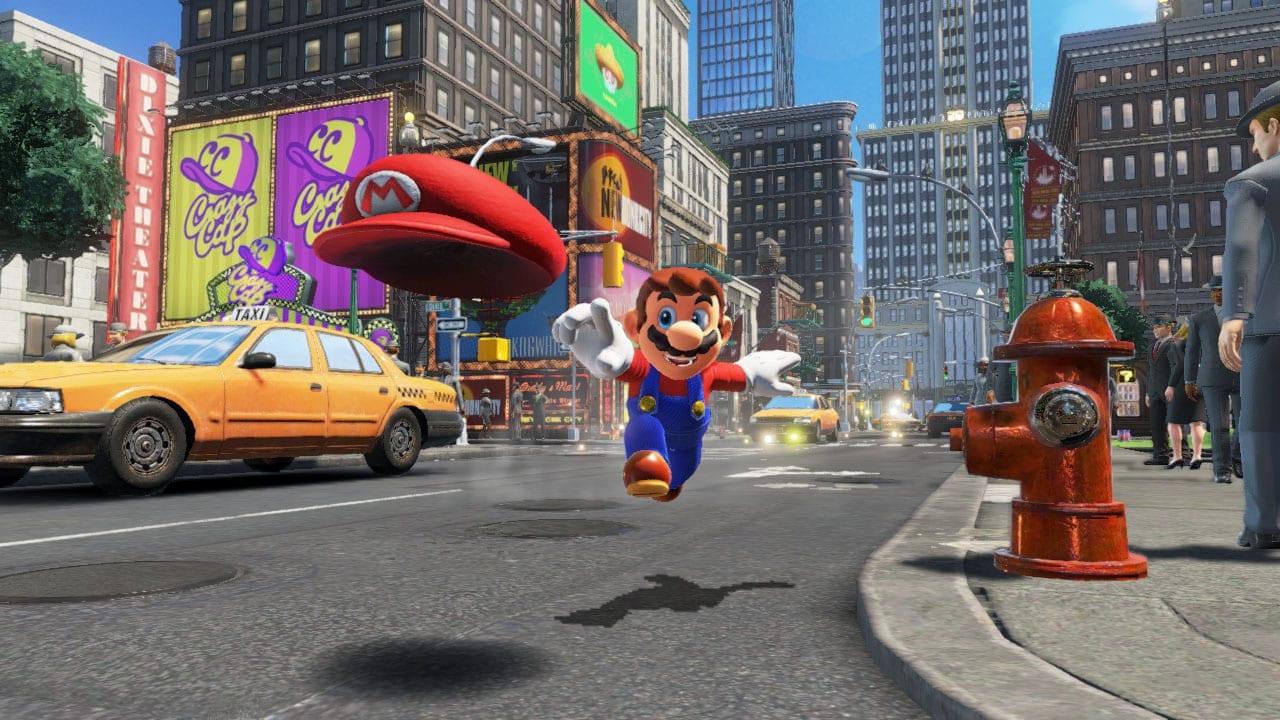 Now we know what you are thinking ‘That is literally impossible.’ Well, you would be wrong. It is very possible in Super Mario Odyssey to complete the multiple hour long game without jumping even once. There are just some tiny things you have to work around. GameChamp3000 worked it out so you don’t have to.

Firstly manoeuvring around the Mario Odyssey Universe with Mario is fairly straight forward as you can throw out Cappy and bounce on him to gain some height. This (according to the games physics) does not count as a jump. You can also throw out Cappy again and leap forward to bounce onto him again to gain even more height and distance. Luckily this also doesn’t count as a jump.

GameChamp even tested all of the possible moves that Mario can do ‘jump-wise’ to see which of these moves counted as a jump. Here is the full list: 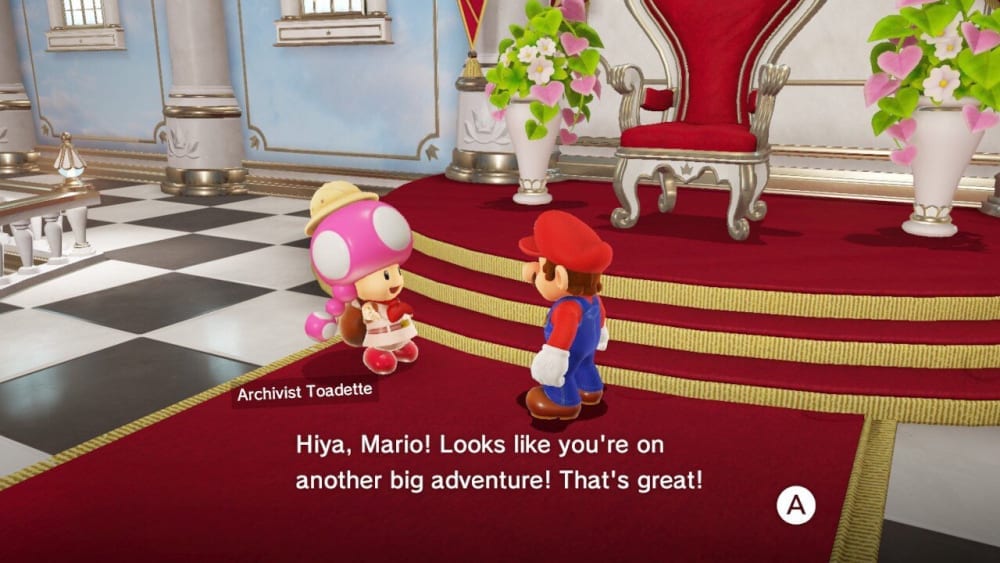 This is beginning to look even more impossible by the second. However, anything that uses the Y button to ‘jump’ is allowed. Here is the list of ‘jump moves’ that are allowed by the rules:

There are many times in the game that you have to play as these ‘capture targets’ to get through the remainder of the level. However some of these capture targets only have one ability to help them finish the level. That is to jump. This being one of them. 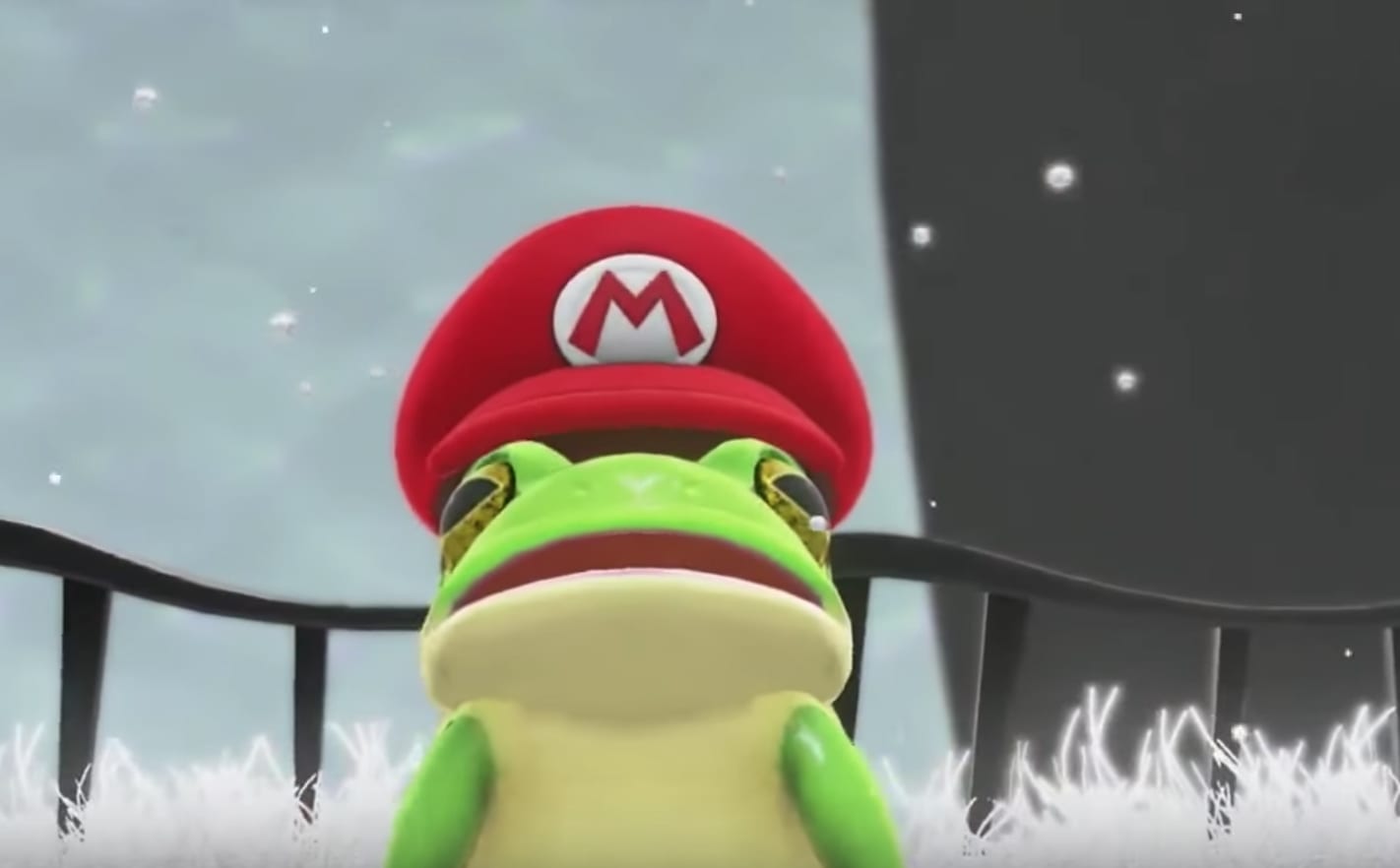 You see the thing is, these don’t count as jumps! ‘How do we know that?’ I hear you ask. Well at the end of the Game you can talk to Toadette and she will give you all of the stats that you have accrued over the course of the entire game. One of those being how many times you have jumped throughout the game. This guy tested out every single one of these moves you can do with the capture targets and proved that none of their actions actually count as jumps. Even if the action you are doing is labelled with the word ‘Jump’. 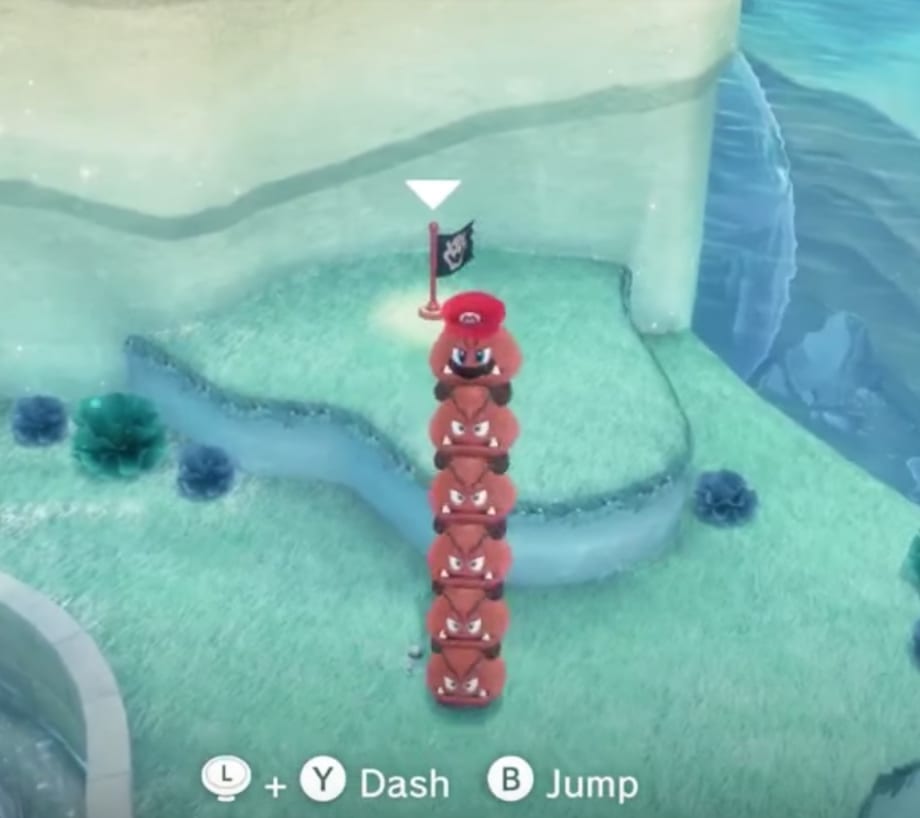 There is a section of Lost Kingdom where a very annoying bird swoops down and steals Cappy from you. This makes doing anything near impossible in this level. You certainly aren’t going to be able to finish or even get near the end of the level. However the speed running community has managed to find a way around getting Cappy stolen by the bird. This means you can do the rest of the level with Cappy by your side. The bird even moves to where he needs to be so you can ground pound him and finish the level! How helpful of him.

You can watch the full walkthrough here

Up next THE BEST BOSS FIGHTS IN MARIO HISTORY