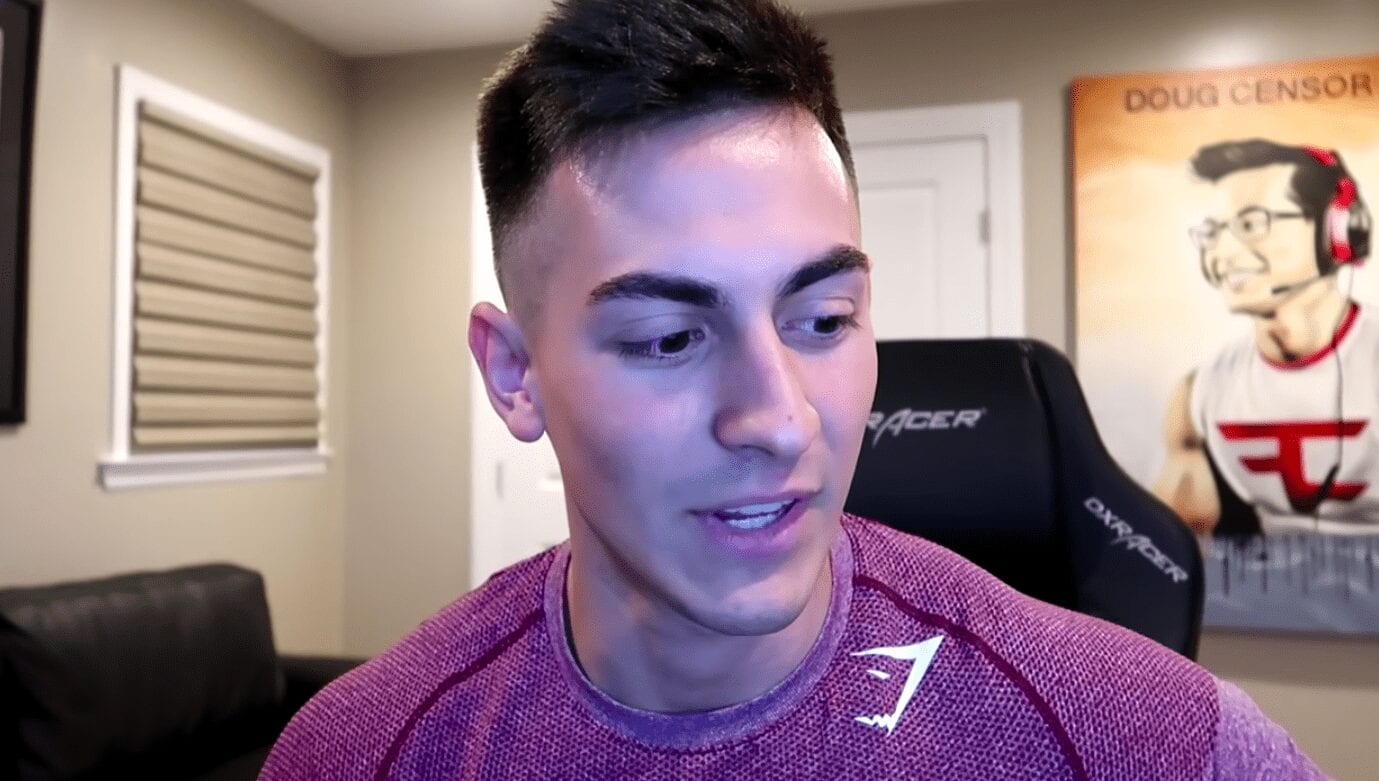 Douglas ‘FaZe Censor’ Martin is someone you might be familiar with. He’s the gamer who dumped the ‘World’s Hottest Weathergirl’ so he could practice for a Call of Duty championship and the results are in.

As it turns out, practicing ’24 hours a day’ just didn’t cut it in the end.

His ex, Yanet Garcia, has over seven million Instagram followers and was in a long-distance relationship with Martin, until he called it a day to focus on his gaming.

His fanbase, which comprises of 1.3 million followers on Instagram and 2.5 million subscribers on YouTube, couldn’t believe it.

Never be afraid to put extreme effort in. If you don’t do your absolute best, then you can’t expect to achieve anything different from what anybody else has done. ✨❤️

In a YouTube video explaining why they broke up, he said: “She’s beautiful, she’s smart, she was an awesome girlfriend…it’s just, I gotta do what feels right for me. … I’m playing Call of Duty full-time now and she wanted to take her job opportunity…

“I want to win a ring, I want to win a world championship, what I want in my life at this very moment is to compete in Call of Duty because I love it so much. I’m going to do whatever it takes to be a champion. There’s only 24 hours in a day and I just didn’t have enough time to do what I needed to do.”

During an appearance on the TV show ‘Hoy’ (Today), Garcia said: “So, I am relaxed, at peace, I keep what was good about the relationship in my heart. We were in a long distance relationship, it was very difficult. I actually do not judge him, on the contrary I wish him all the success, I hope that he wins that championship and it gives him all that he wants. We were a couple working in social media, and he had commitments with his followers while I have my job and projects.”

Unfortunately, it wasn’t to be and Martin lost. Damn.

This is what I’ve sacrificed everything for. I waited so long for this moment right now. Let’s go.

I came back this year and said I was winning champs. I feel so bad. Really thought our team could do it. GG to the competition and GL to the rest. Until next year ??

That’s got to hurt.