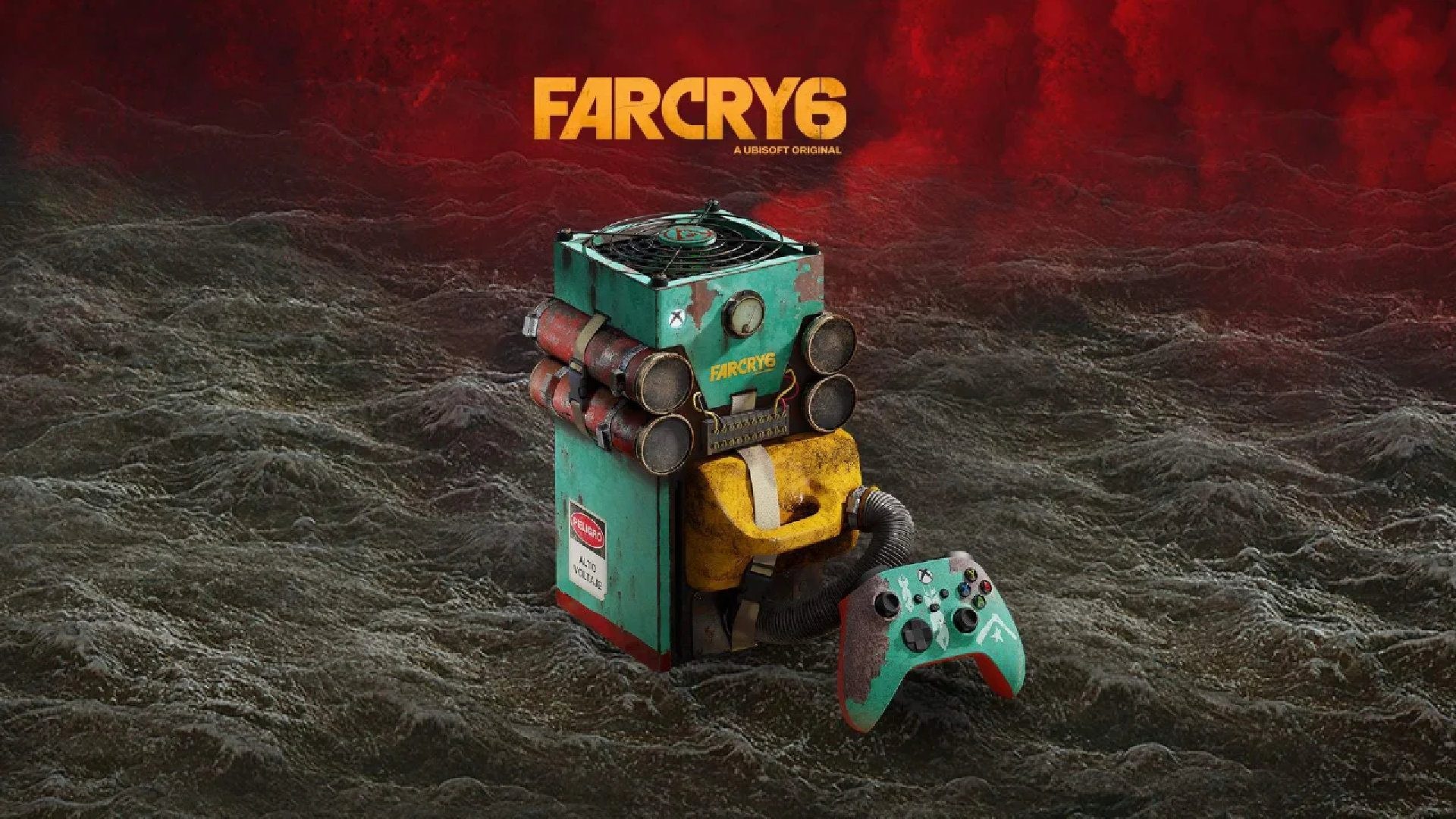 A gamer won a custom, one-of-a-kind Xbox Series X console bundle, but never received it as they failed to claim the prize in time. Gutted!

As reported by Pure Xbox, the custom console in question was for the Far Cry 6 Xbox Series X which also included a custom controller, a copy of the game and a Samsung NEO QLED TV. The console was won via Microsoft Rewards in which players complete Xbox related tasks to earn points. These points can be used to enter prize draws, receive Xbox gift cards, Game Pass subscriptions and more.

The winner of the custom console was contacted by email informing them that they had won the Microsoft Rewards Sweepstakes. The winner needed to reply to confirm the prize to receive the bundle worth a value of $4,288.98.

The entrant was required to confirm their full game, address, phone number and age. They needed to reply by no later than Friday, October 22nd, 2021. Otherwise, the prize would be gifted to a new winner.

To be fair to the winner, they were suspicious of sending over personal details. I think most of us can relate to getting regular scam emails pretending that we’ve won a big prize and/or money. Unfortunately, this email was genuine, and it was no scam.

A previous winner of the Microsoft Sweepstakes won an Xbox One S a few years ago and they shared their experience on Reddit.

“The email was sent by a promotions company not Microsoft directly. It looked like a basic template and honestly kind of sketchy,” said u/mmmini_me. “I did some googling to vet the promotions company and then emailed back my info.”

They continued: “A month passes without a word and then they email me again saying that I need to send in my info within 2 days or else my prize would be forfeited. Once again, sketchy. I emailed back saying that I already did and sent the previous email as proof. The next day, I get an email from an actual Microsoft representative (oh good, it wasn’t all a scam).”

Furthermore, as mentioned in the article from Pure Xbox, it seems that the person who missed out on the custom Xbox has no way of claiming their prize. In their place, “Greg E” from Oklahoma City was selected as the new winner.

So, if there’s a lesson to be learned if you enter a competition and you receive an email to say you’ve won said competition, reply ASAP!