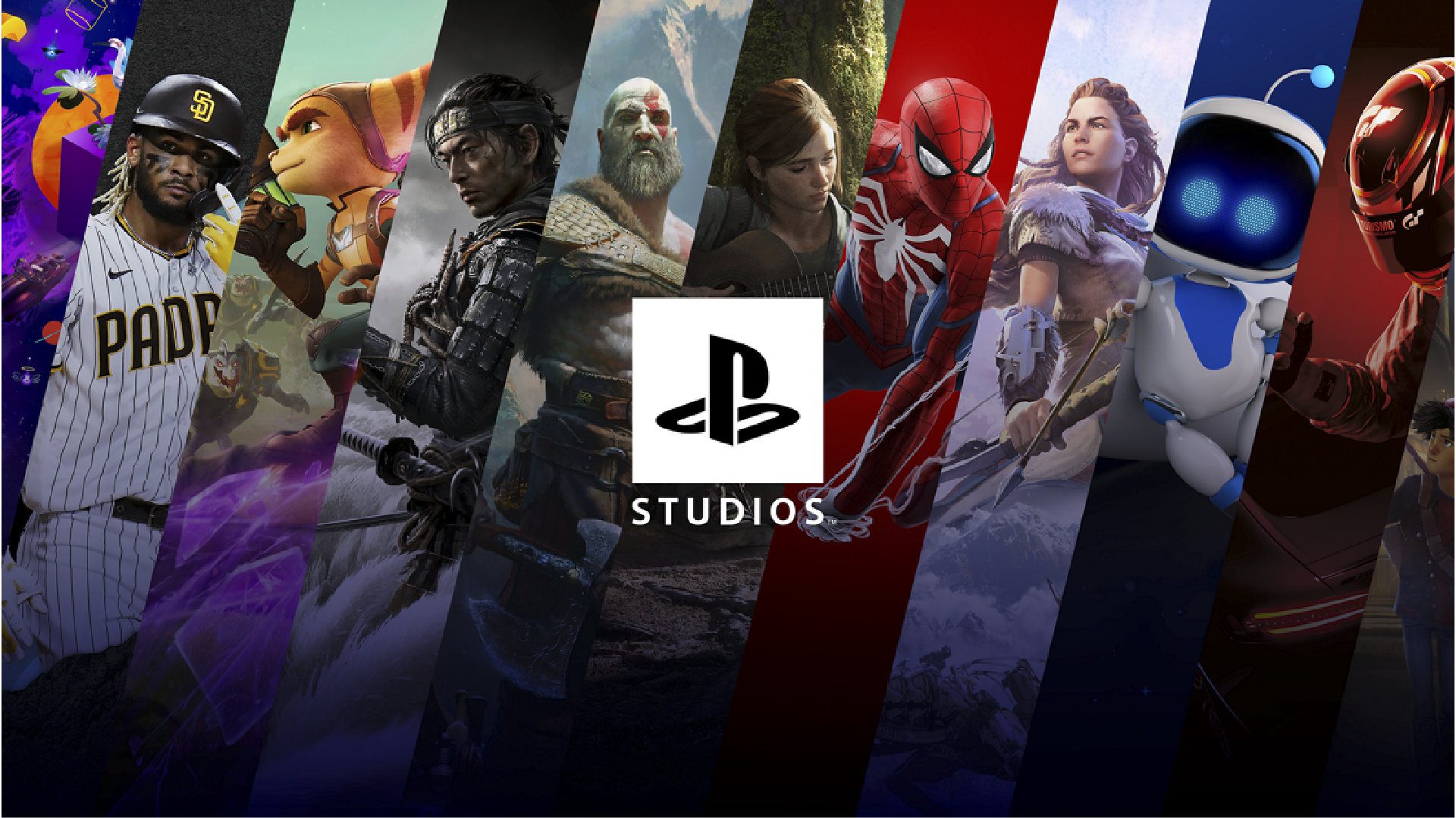 Sony boss Jim Ryan has revealed that PlayStation currently has 17 studios working on first-party exclusives for the brand.

In recent years, Microsoft has been acquiring development studios left, right and centre. The likes of ZeniMax Media and all that fall under the Bethesda umbrella has been the centrepiece of the Microsoft acquisitions.

As a result, Sony has had to up its game if it wanted to stay competitive against the Xbox with its own first-party exclusives. Thankfully, Sony has also been busy buying studios such as Housemarque and Bluepoint Games leading the way. Furthermore, another new studio called Firesprite Games is helping Guerrilla Games with the development of a new Horizon game for the PSVR2.

Big exclusives are coming this year!

We know that the likes of Horizon Forbidden West, Gran Turismo 7 and God of War Ragnarok are all on the way as PlayStation exclusives. Not to mention exclusive titles that may accompany the newly announced PSVR2. However, Sony has been relatively quiet on exactly else is to come in terms of first-party exclusives.

In the last console generation, the PS4 had beat the Xbox One by a country mile. So Microsoft had to make a big noise on all the first-party studios it was acquiring. Sony has been somewhat subtle with its activities, but we do know that new exclusives are coming, we just don’t have all the details yet.

That being said, PlayStation boss Jim Ryan took to the stage at CES this week and confirmed that a total of 17 studios are currently working on first-party exclusives.

Many of the studios include big names such as Santa Monica Studios, Naughty Dog, Sucker Punch Productions, Insomniac Games, Bluepoint Games, and more. As previously stated, we already know some of the confirmed games, but no doubt Sony will have plenty of surprises to reveal throughout 2022.

Are you excited for the future of first-party PlayStation exclusives? Let us know across our social media channels.