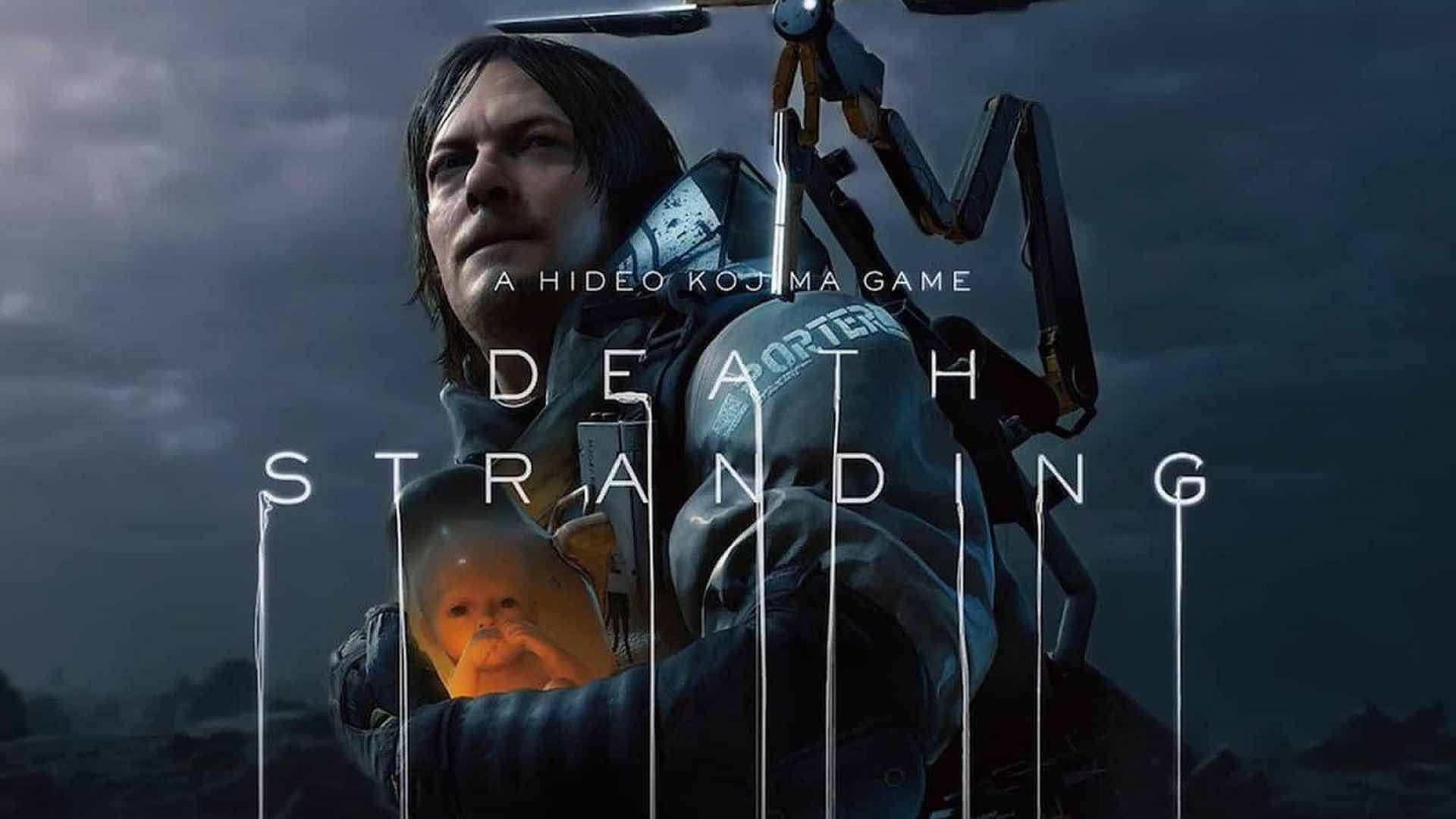 After months of rumours, it’s officially been confirmed by Kojima Productions that Death Stranding won’t be a PlayStation 4 exclusive, with the title heading to PC next year.

It’s been rumoured for a while now, but the official confirmation has left a bitter taste in the mouths of players, with lots of people actually cancelling their pre-orders of the game following the news.

(Personally, I’m part of the camp that doesn’t really mind if a game goes multi-platform, especially if it’s a game that literally has the premise of connecting players. Surely the more people getting to play a game, the better?)

However, it seems a lot of people disagree with this line of thinking, with literally hundreds of angry gamers taking to social media to vent their frustration. The most popular argument is seemingly that players feel “cheated” out of money when what they thought they were paying for was a PlayStation exclusive.

One angry gamer took to Twitter to – somewhat confusingly – rage: “WTF… i’m cancelling my pre-order i don’t support this pseudo multiplat garbage I rather for Sony to use that tech money resources to get a new Legend of Dragon 2 Resistance 4 not fund a multiplat.”

When asked how the game reaching a wider audience is a bad thing, another user said: “People buy consoles for the exclusives. If they’re not exclusives anymore, why bother?”

Along with the people who took issue with the announcement, there’s also a lot of people who’ve decided to drop their pre-order because they’d rather wait for a PC version than a PS4.

It just goes to show that you can’t please everyone. Where do you stand on the news?

Xbox Is Close To Striking A Deal With Hideo Kojima