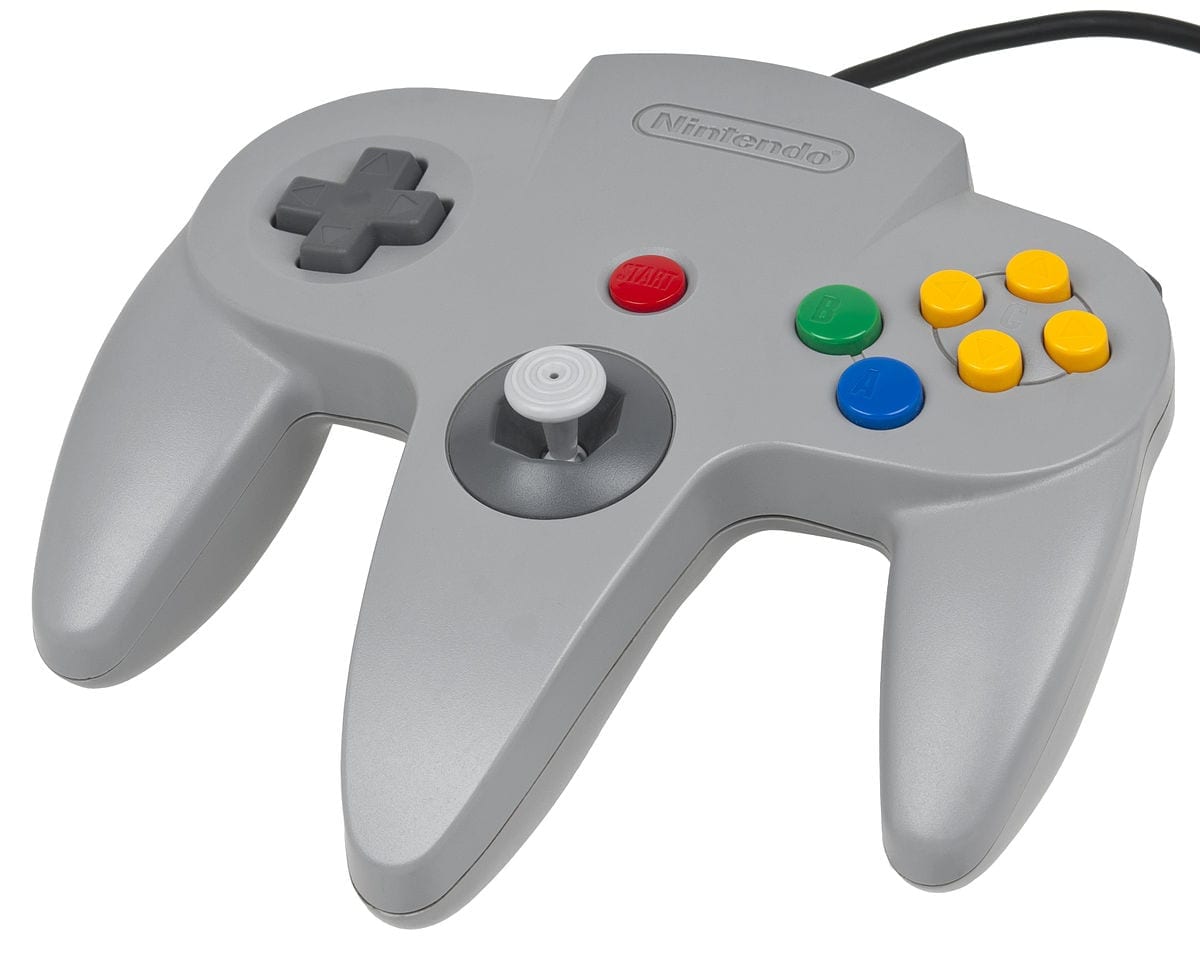 The Nintendo 64 may have blown minds back when in first released in 1996, but it seems it’s still surprising fans even today.

The N64 is now notorious for it’s very…unusual controllers, and though the three-pronged monstrosities now look basically impossible to use, they did a pretty good job back in the day.

What the controllers weren’t build for though was excessive ‘twirling’ on the analog stick, leading some players to use their palms to get ahead in games like Mario Party.

If you were an N64 ‘palm player’ then you may have noticed a LOT of pitfalls to playing this way. Everything from wrist soreness to actual blisters were reported, and Nintendo actually spent a shocking sum of money providing ‘safety’ gloves to protect children’s hands.

The odd controller is still baffling people in 2018, with one Reddit user crossposting a gif displaying “How an N64 analog stick works.”

The user, going by the name of ZadocPaet, shared the gif to the r/gaminggifs subreddit (click the link to see it in action!) 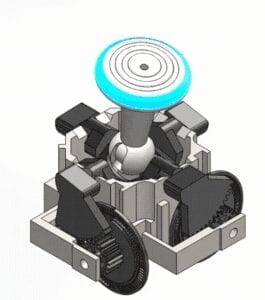 The pic shows apparent gears that look to be activated with the analog stick, with one commenter stating: “N64 uses a rotary encoder. The slotted wheels on the analog stick pass between an LED and a photocell, the position of the stick is calculated based on the current coming from the photocell.”

It’s sparked a lot of nostalgia – and a lot of surprise – in the comments, with one user writing: “My friend had a controller where the top part of the joystick broke off. We named it ‘bleeding thumbs’. 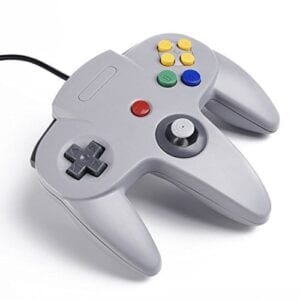 “Trying to palm wind with that thing would literally cut your hand so we played with a batters glove on. Wouldve been easier to just buy a new controller but we were some broke mofos.”

Speaking on the design on the 1990s controller, another user added they “hated the fact the analog stick would always get loose.” 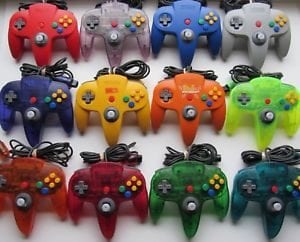 The capture of ” skin cells.. and dirt.. and general grime” within the controller is also a point of grossness in the comments.

Generally, people are pretty baffled as to why Nintendo would ever release a console controller designed this way. What are your opinions?