Last Friday a Twitch spokesperson confirmed that the world’s #1 streaming service has been officially blocked in China. This followed reports from the service’s users noticing that their favourite streaming website had become suddenly unavailable a few days prior. 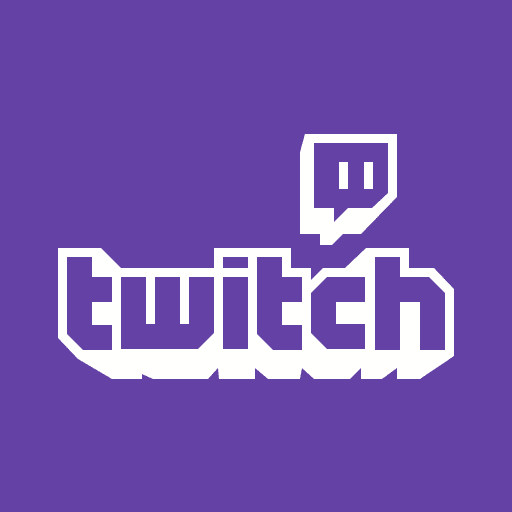 Despite China becoming the world’s largest gaming market for mobile games, this crackdown on gaming is nothing new. From the years 2000-2014, there was a countrywide ban on owning home consoles. This current generation, the PS4 and Xbox One are the first consoles since then to reach China’s market legally. Now, China’s gaming market is expected to reach $42 billion by 2022 and boasts a population of almost 300 million playing PC games (that’s half of the country) and an even larger pool of mobile gamers.

The move to block Twitch appears to be a return to this crackdown on gaming. Tencent, the world’s largest gaming company focusing on mobile and online games recently reported a decline in profits. They attribute this to the Chinese government’s tightening of gaming regulations and a decrease in the monetisation of their online games. Bans such as this could not only affect Tencent, but the country’s massive esports industry. China’s esports industry is supposedly on track to be worth a whopping $13 billion by the end of this year. However, this booming industry could very well be the cause of the ban altogether. Twitch recently underwent a sudden surge in viewership for the streaming of esports. Apparently in reaction to China’s official esports streaming service, CCTV, not streaming the country’s largest esports events. 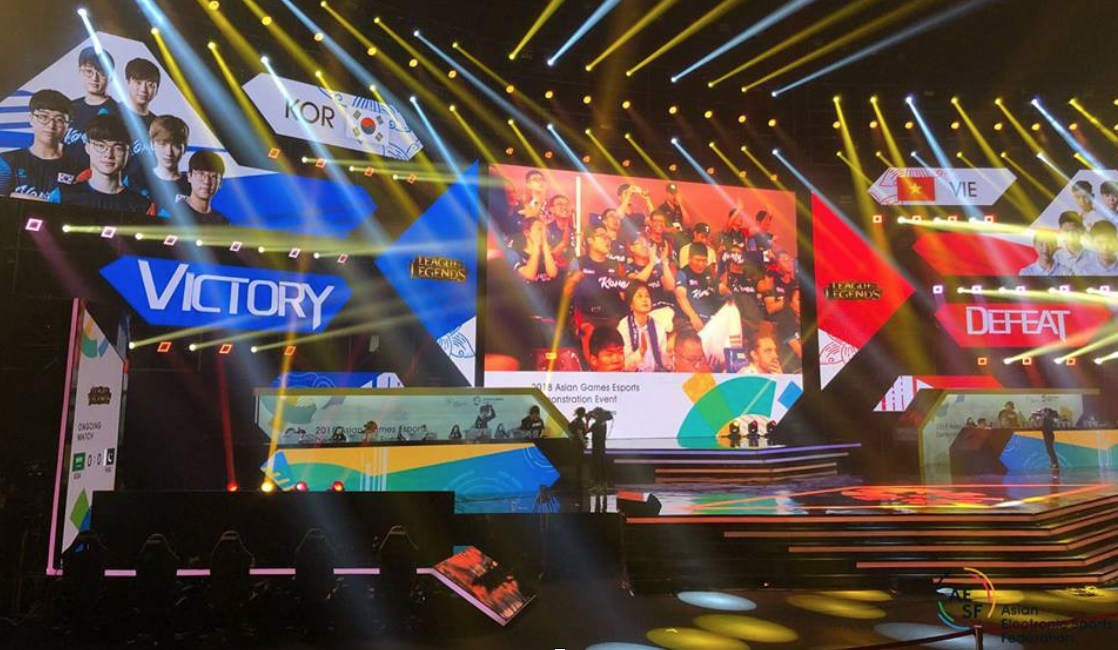 The ban of a such a large outside streaming service may be part of an effort to further develop China’s ‘digital economy’. This was outlined as a priority for the Cyberspace Administration of China’s (CAC) new director, Zhuang Rongwen in a speech he made in 2017. This move would allow the CAC more control over the country’s esports streaming services and the monetisation of such services in the future.