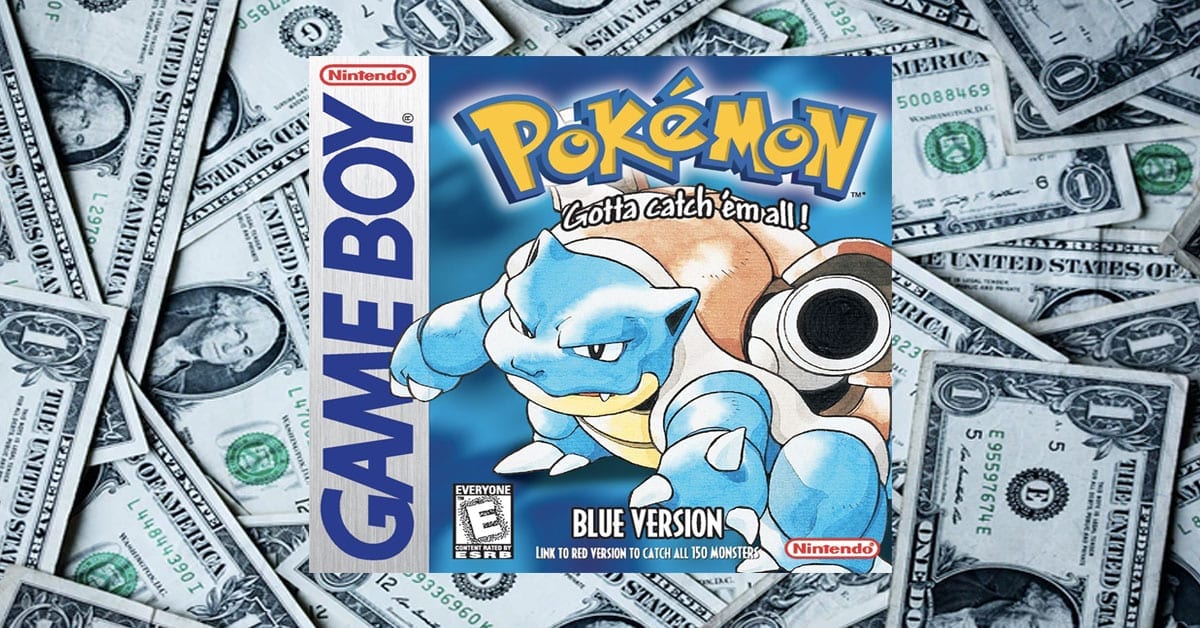 Back in 1998, receiving a copy of Pokemon Blue would have been a dream present. A Pokemon fan has learned that good things come to those who wait, as they have finally received a sealed copy of the game bought 23 years ago now worth thousands of dollars [via Dexerto].

Originally purchased back in 1998, the game was supposed to be a birthday present for Pokemon fan ‘Lanai’. However, Lanai’s dad misplaced the game (as you do), meaning it never left its shrink wrapping. Fast forward to 2021, and the game has finally reached the Pokemon fan’s hands in pristine condition.

In a post made to Reddit, Lanai explained the situation surrounding the game and how it was eventually rediscovered:

“My dad told me he bought it for me as a birthday gift when I was a kid and lost it. They’ve been cleaning up the house now that they’ve retired.”

As you can imagine, Reddit was quick to point out the value of the sealed game. Sealed copies of Pokemon Red and Blue typically go for thousands, with graded copies being sold for as much as $5,000 on eBay. Lanai later updated their Reddit post and updated Redditors on what they plan to do with the sealed game:

“Edit: Thank you all to those who have commented. I am glad I was able to share this ‘blast from the past’ with many who have shared similar memories of Pokémon. I have no intent or desire to sell the game but will heed the majority of your advices [sic] to have it graded and put in a protective case.”

Lanai also stated that they received Pokemon Red instead for their birthday back in 1998, meaning they didn’t miss out on the original experience. While the sealed copy of Pokemon Blue could fetch a pretty penny, it’s heartwarming to hear that the fan is keeping the game as a “physical representation” of their parent’s love.

My parents called and asked if I was interested in a new Pokemon game. Wasn’t exactly expecting this one. from r/gaming