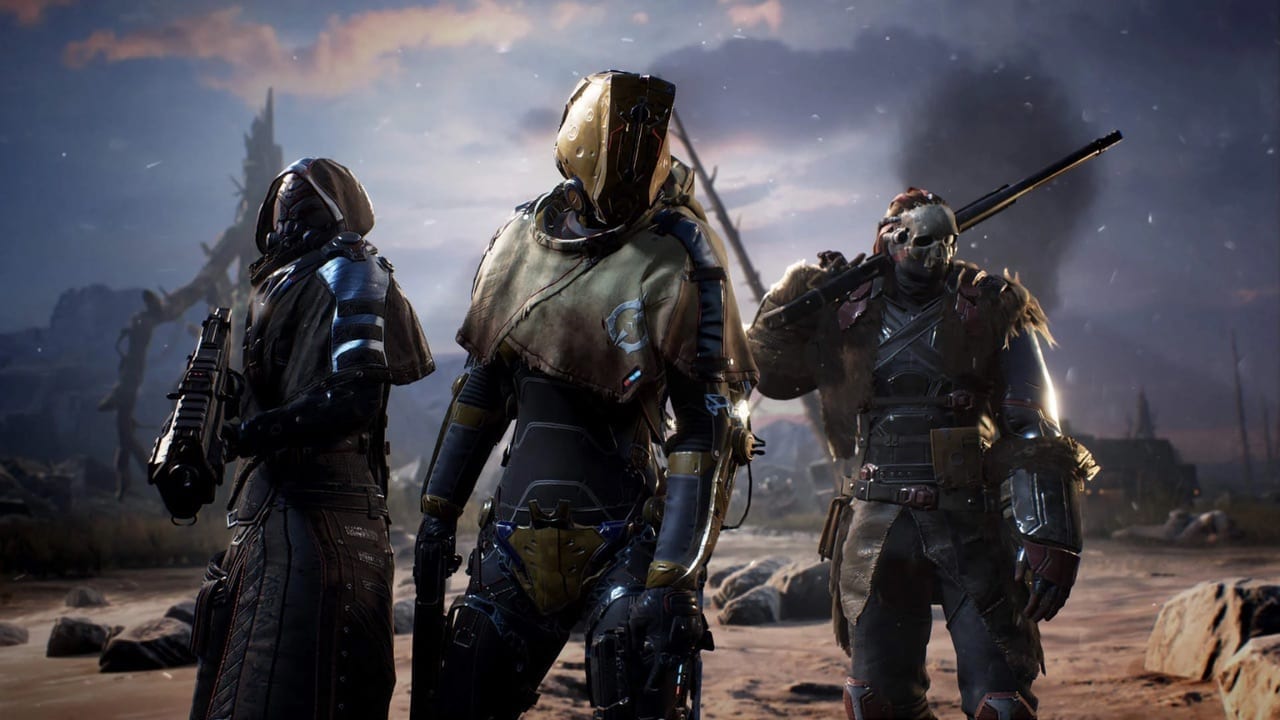 A mission in the newly released co-op RPG Outriders seems to have predicted the Capitol Building Riots, despite being written two years before.

According to Pink News, the mission titled “Reunion” features a conversation that accurately describes the events that transpired in Washington D.C. earlier this year. During the conversation, the player and the character Jakub reminisce over their days back on earth:

You: “I’m getting major déjà vu in this place. Reminds me of that mission in Damascus, where we rescued those diplomats.”

Jakub: “I had to save your ass from that machete-wielding mob.”

You: “Ha! More like that time I had to save your sorry ass from that redneck mob storming DC”.

While video games often reference real-life events and occurrences, this dialogue was apparently written two years before the Capitol building was stormed back in January 2021. This is also backed up by the fact the text features in a demo released in February, which means the dialogue couldn’t have been changed between this time.

The game’s developer, People Can Fly, and Square Enix has also confirmed that the dialogue is a coincidence in a statement to Kotaku:

“We wrote and recorded the script for Outriders a couple of years ago and all aspects of it are entirely fictional and related to the backstory of the game. Any similarities to real-world events are purely coincidental.”

Outriders is a dystopian shooter that features characters inhabiting the fictional planet of Enoch after the earth becomes uninhabitable.

Amusingly, the writers probably intended any references to Earth prior to its destruction to be also dystopian. Therefore, the fact that they managed to accidentally predict a real event is somewhat bizarre.

It just goes to show that even events in a sci-fi RPG can be replicated in real life. Let’s just hope the earth isn’t actually destroyed by war and climate change.

Have you been playing Outriders, and have you come across this mission yet?