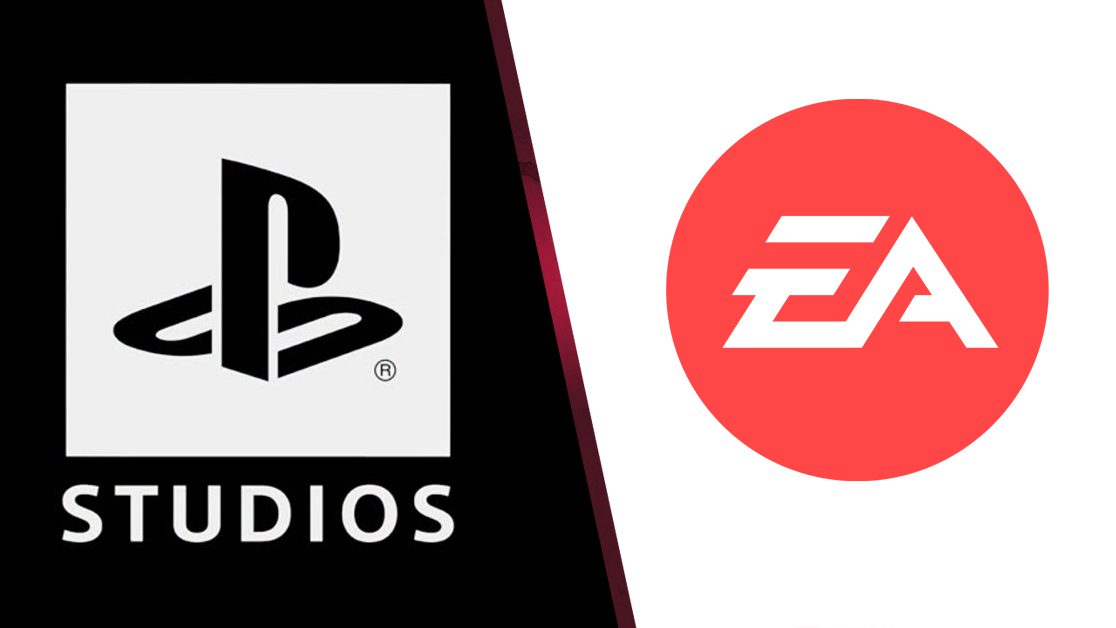 Several studios in the games industry have responded to the overturning of Roe v Wade in the United States.

On Friday, the U.S. Supreme Court made a historic 6-3 decision to take away fundamental protections for bodily autonomy and abortion which have existed within the country’s legal framework for nearly 50 years.

This move now puts individual states in control of abortion legislation, with 13 of them currently having laws in place that could ban abortions within days of the fall of Roe.

HOW HAS THE GAMES INDUSTRY RESPONDED?

Destiny developer Bungie has responded to the decision in a new blog post.

“The decision by the U.S. Supreme Court to overturn Roe v. Wade cuts off millions of Americans from that access and leaves open the possibility of even further restrictions on life-saving healthcare for all of us,” the developer writes. “We remain undeterred in our commitment to stand up for reproductive choice and liberty.”

In addition to the comments, Bungie will create a reimbursement program for any employees seeking out-of-state reproductive healthcare, even if it is criminalised in their home state. Since the studio has a remote-work policy in the United States, this may be the case for some of its employees.

“We are human beings who make games,” a tweet from the studio reads. “Reproductive freedom and bodily autonomy are human rights.”

Previously, Insomniac donated $50,000 to the Women’s Reproductive Rights Assistance Project, which its parent company Sony said it would also match. This came following an email from PlayStation boss Jim Ryan asking people to “respect differences of opinion” which drew lots of criticism.

It seems as though other PlayStation studios have begun weighing in too. Naughty Dog and Guerrilla Games have also broken their silence on the issue.

Several Xbox game studios have also spoken out about the overturning of Roe. Bethesda tweeted: “We believe the ability to make choices about one’s body and lifestyle is a human right.”

Halo Infinite support studio Certain Affinity has also implemented a policy covering costs for employees relocating to due to the decision. The company is based in Texas, one of the states set to ban abortion due to trigger laws.

Parent company Microsoft has also made similar statements, also covering the financial burden of employees seeking reproductive or gender-affirming healthcare in other states.

Other companies from across the industry, including Devolver Digital, Innersloth, and Team Meat also condemned the actions: