We’ve all played or at least heard of one of these – games so absurd, so ridiculous, so wrong that we can’t help thinking the makers are either going to hell or have just escaped from there. There’s plenty of things that can go wrong when people make games – we’re not just talking about badly made games or even games that aren’t fun to play. Instead, we will take a hard look at the very foundations: Just how many ways can video games go wrong? A lot more than you’d think as it turns out. 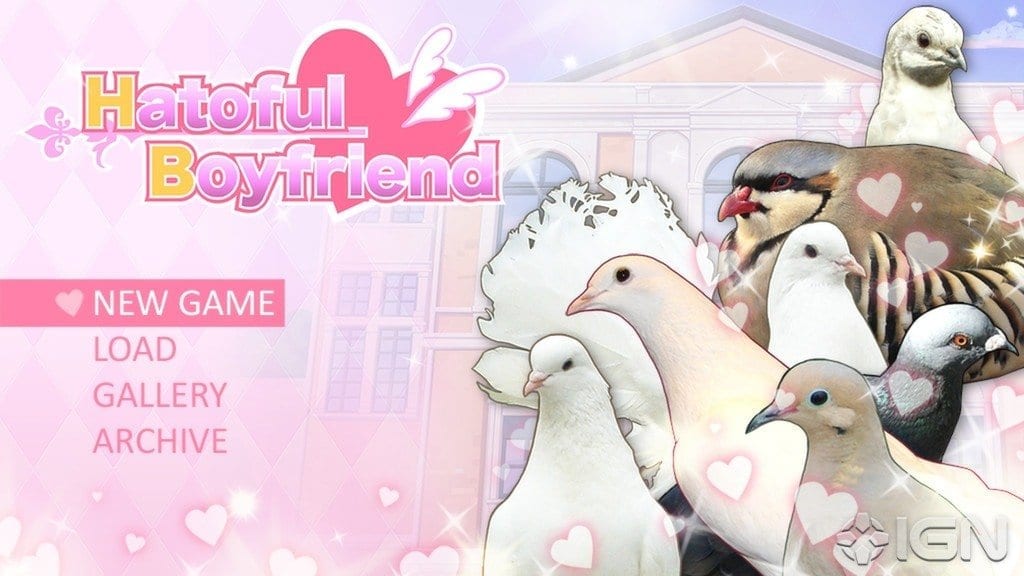 This one is actually only one of many of its kind – dating simulation games that let you date something you should never consider in a romantic or sexual context. In this case: Pigeons and a couple other bird species.

In defence of this game – it’s actually quite fun. If you ignore the fact that you’re trying to get with poultry, this game has interesting characters, a surprisingly elaborate plot and quite a few story elements you probably didn’t see coming. The birds ruin the experience a little…for us anyway.

Other dating sims like this one (none of which should have ever seen the light of day) include Tomak Save the Earth – here you date a head you keep in a planter in your house, Creature to Koi Shiyo! Kokonoe Kokoro – in this one you are trying to date your classmate, a humanoid and anatomically incorrect cricket, and many more. We would list more but our therapy bills are high enough as it is. 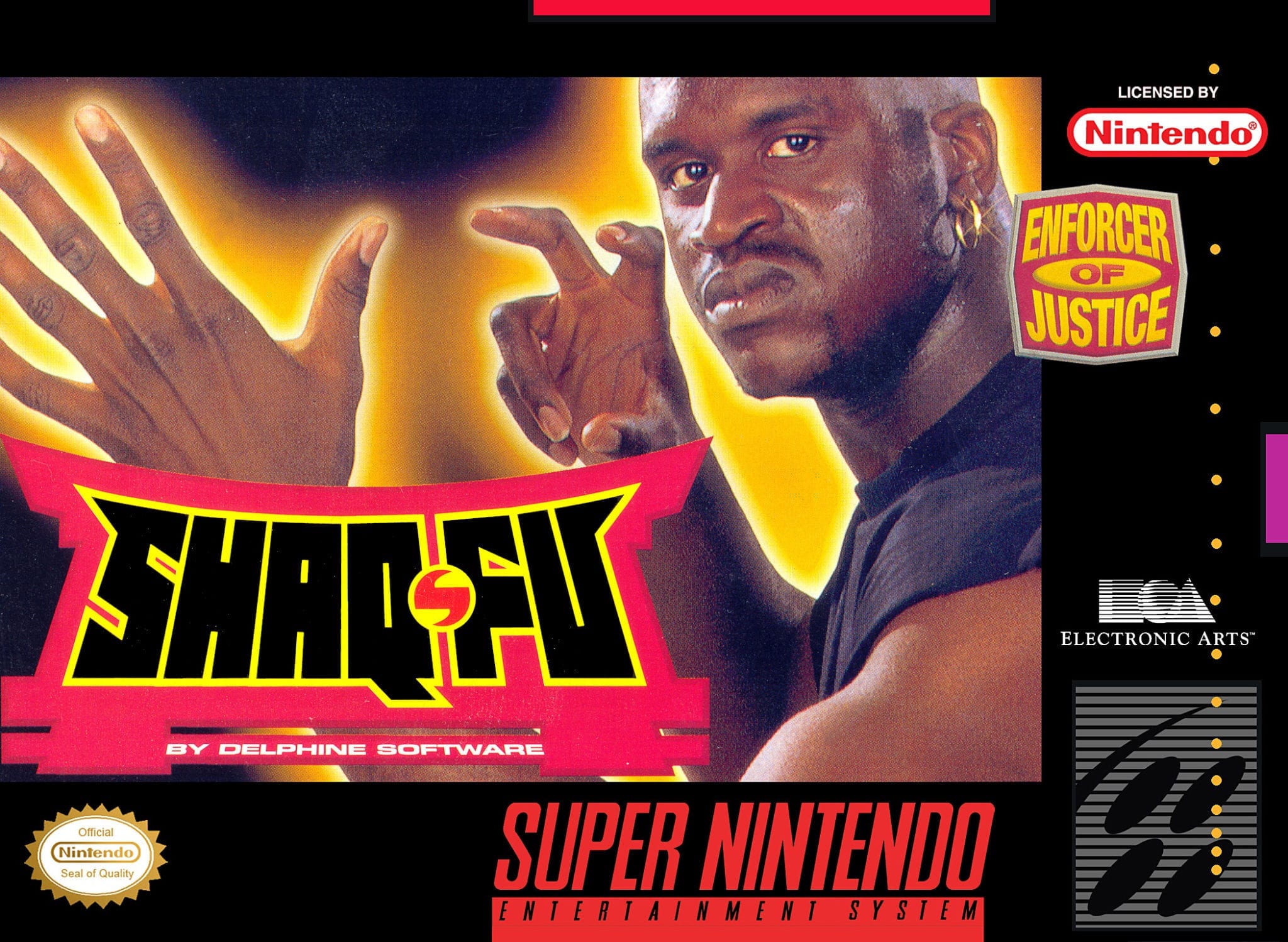 This game is in a completely different category from the previous game(s). Let’s start it off with a review from Questionable Films: “To say that Shaq Fu is bad is like calling genocide a little naughty.”

That really says it all. Intended to be a smash hit that would capitalise on Shaquille O’Neal’s superstar status, it ended up as terrible cash grab that actually damaged the guys reputation. Given that he is the titular character and we play him as a kung fu warrior fighting cross-dimensional baddies, that is quite the accomplishment.

The game actually spawned a movement not unlike the Kylie-lip challenge (that has luckily mostly died now) – players would film themselves liberating the game from existence by destroying the cartridge in some pretty creative ways. We’re against vandalism and needless destruction…but really, in this case it’s a public service. 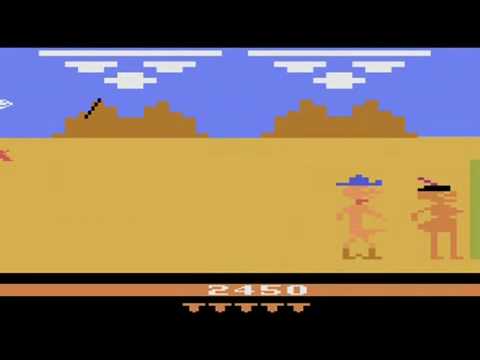 This Atari game was probably one of the worst ideas to ever be published – and we say that having played the other games on this list. What’s the problem? Well the game is supposed to be ‘sexy’ in a way…unfortunately graphics and pretty much everything else prevent it from being that. What did we get instead? A surprisingly racist rape fantasy in the Old West and nightmares.

Our naked titular character runs around trying to hump native women against their will. We aren’t sure why this wasn’t more of a hit – okay no we can’t even say that jokingly. Everything about this game is bad, from the premise of a sexy Atari game to what the makers of this game consider sexy. We wouldn’t be surprised if a couple of them were on some government watchlist/in prison by now.

This game came out in 1982 – a solid 35 years later, it is still considered the worst thing to ever disgrace a screen (it closely beat Justin Bieber’s singing). The game cartridges were returned in such high numbers that the company literally dug a hole, chucked them in and poured concrete over it. No seriously – the dumpsite is in Nevada in the US.

If you haven’t been around/playing games in 1982, you may be wondering what the problem is – well, it’s hard to describe really, as the problem is every aspect of the game, in every way imaginable. This game was so horrible it single-handedly killed the Atari console and corporation, and it nearly brought about the end of video games altogether.

Hard to imagine, isn’t it? Look up the video game crash of 1983 – it wasn’t completely caused by this game, but it had a huge impact on the incident, which in turn affected video games all over the world. This little turd of a game nearly ended it all – oh, and a beloved movie/story on top of that.

Hear us out – we love Pokemon. We grew up playing the games and we jumped on the bandwagon immediately with Pokemon Go (some of us still play), but with the series now being in it’s 7th-ish generation, we’d like to say…stop.

We loved the first two, three, even four games, but it’s getting to the point where we have to wonder – how many Pokemon will there be? If we include Mega Evolutions and Alola forms, we have over 800 at the moment – sure, it was never going to be just the original 151 and that’s fine, but over the last few generations the, dare we say it, quality of the little monsters has declined rapidly. Don’t know what we mean? 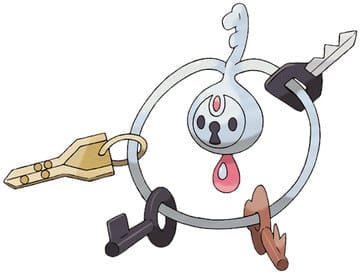 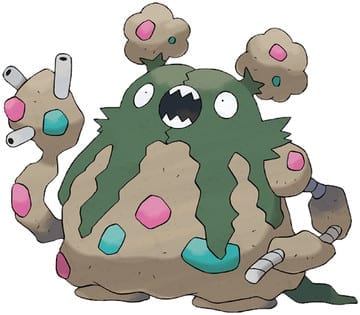 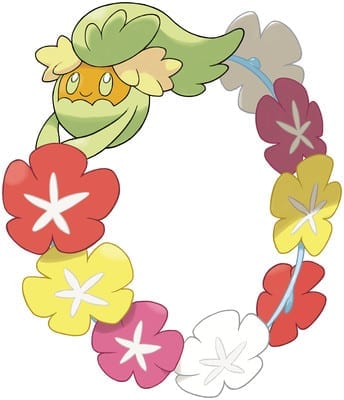 And most importantly, this: 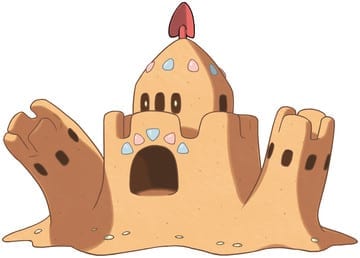 Sure, Sun & Moon do recycle some of the older gen Pokemon and that’s great, but the creators should have taken the hint that they’re out of ideas when they decided to make not one but two sandcastle Pokemon. It’s time to stop.