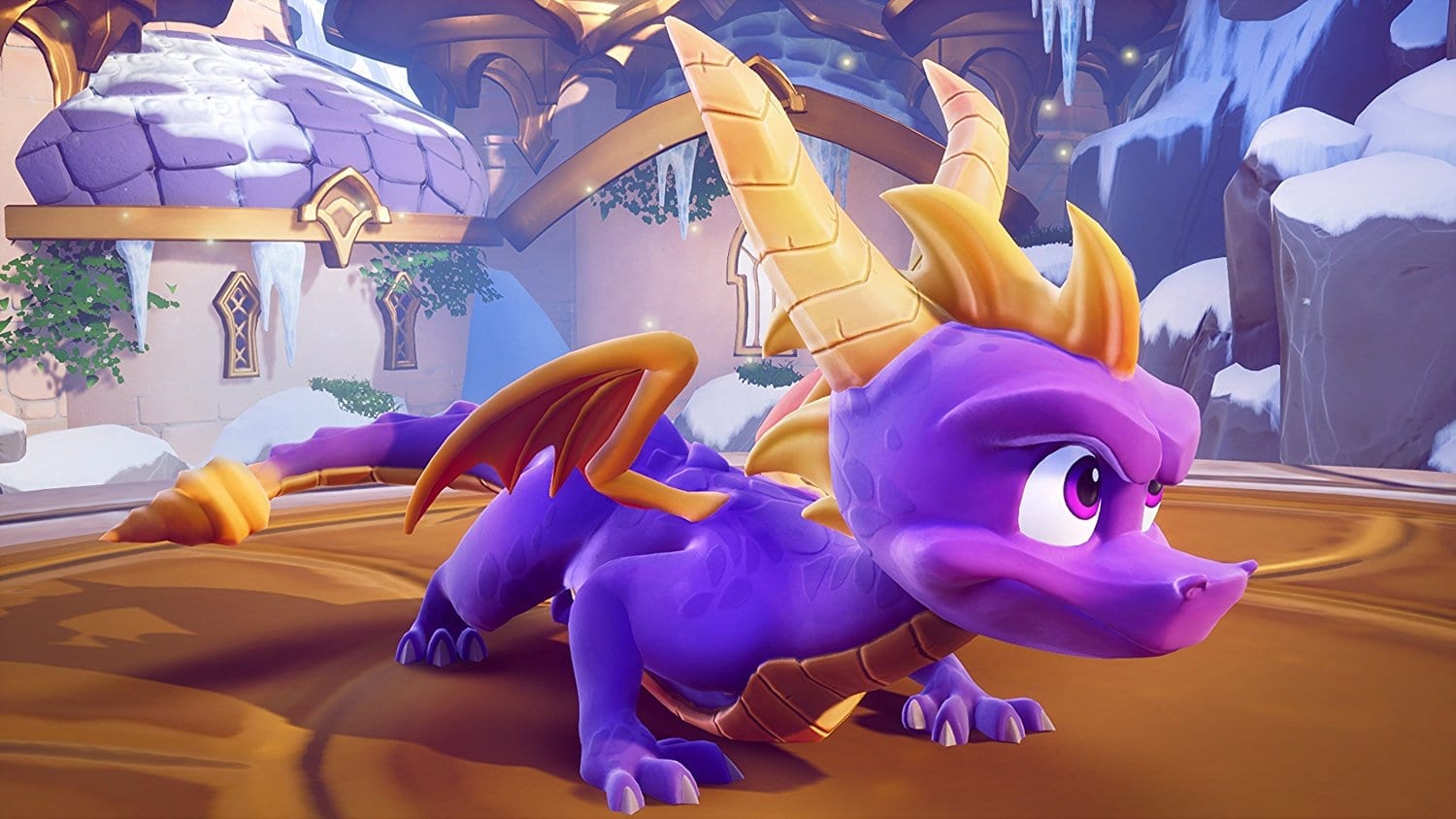 We’ve all had moments where we sat in front of our screens thinking ‘Why don’t they just X?’, usually right before we complete an elaborate amount of tasks etc and come to a conclusion we could have reached in a few minutes. Here are some of the best/worst examples of this. 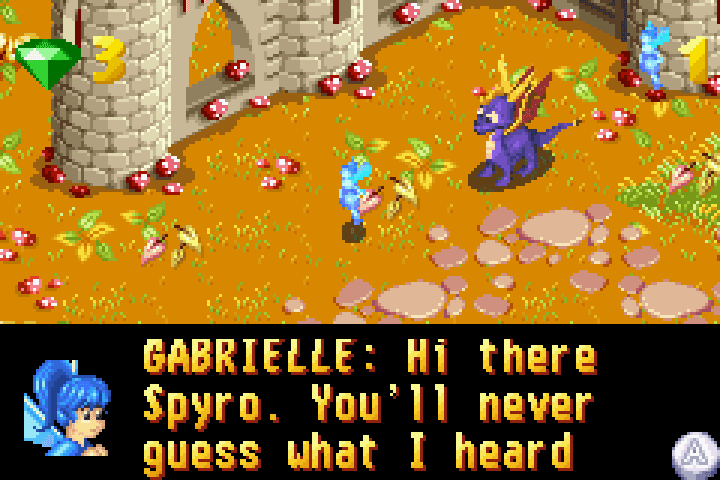 If you don’t remember this, it was a Game Boy Advance game that came out in 2002. If you had a GBA, you probably played it – if only for Spyro being an adorable hero. This is about the villain though – a certain Grendor the Rhynoc.

He’s kidnapping fairies – that’s a sure-fire way to know you’re dealing with a villain. In this case, he is the villain mainly by accident. He found a spell-book and tried to turn himself into a powerful magician.

Needless to say this didn’t work and he ended up a two-headed Rhynoc with multiple headaches. His solution was to kidnap fairies and use their wings in a potion to cure himself. Nefarious enough, but there is a bit of an oversight here – after we defeat him and free the last of the fairies, she asks Grendor why he didn’t ask them for help.

She proceeds to cure him with a swish of her wand, and everything is fine. In other words, if Grendor had asked for help not only would we not have had to go onto this journey in the first place, he could have even saved himself the embarrassment of others finding out about his mishap.

At the end of the game we are told that pretty much all we did could have been prevented or was unnecessary in its entirety. What do we mean? Well, in this third person shooter, we are sent to a post-catastrophe Dubai with our team – for a recon mission.

The game progresses and the protagonist slowly loses his mind, even experiences hallucinations as he deteriorates. At the very end of the game though, we find out that none of this needed to happen. What we instead learn is that we treated the mission as our chance to be a hero, dooming Dubai and our team…when all we were supposed to is finish the mission and radio home.

In some endings, that is in fact what happens – our insane protagonist requests extraction. There are several endings in which he ends up extracting, and without spoiling anything of the actual storyline there are plenty of hints that none of the horrors depicted in the game needed to happen – we could have pretty much left at any point. 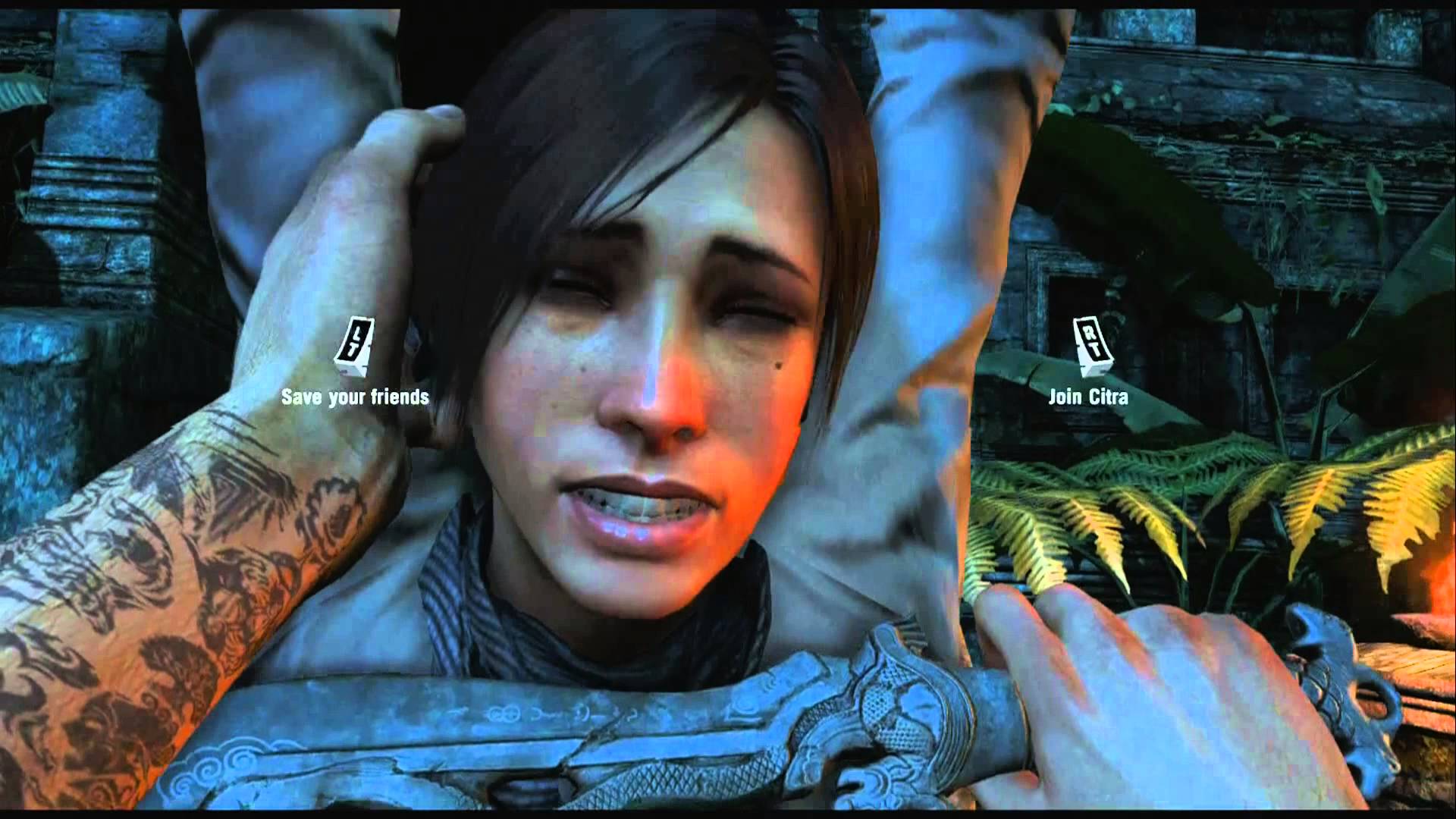 This is one of the most satisfying examples of this, as the entirety of the plot could not only be avoided…it actually can. We are captured by the dictator of Kyrat, while looking for a particular place to bring our mother’s ashes to. You’re probably familiar with how the story goes – the dictator asks us to eat the crab rangoon he gives us and wait – being a good explorer, we do not.

We explore the mansion, and thankfully are rescued by the Golden Path. How good of them, right? The plot of the game unfolds and we end up, eventually, fulfilling our goal.

How is this avoidable? Well, if we just listen to him (generally, listening to dictators is probably not the best idea) and have our rangoon…well, the dictator gives us a helicopter ride to where we wanted to go. Original goal accomplished, civil war avoided.

Well, at least our part in it. We imagine the war between the two parties still goes down much the same way without us. Since all we wanted was to deliver our mother’s ashes though, our character doesn’t seem overly interested in anything else. If you want to experience this alternate story version, you simply have to wait after the intro for about 15 minutes. 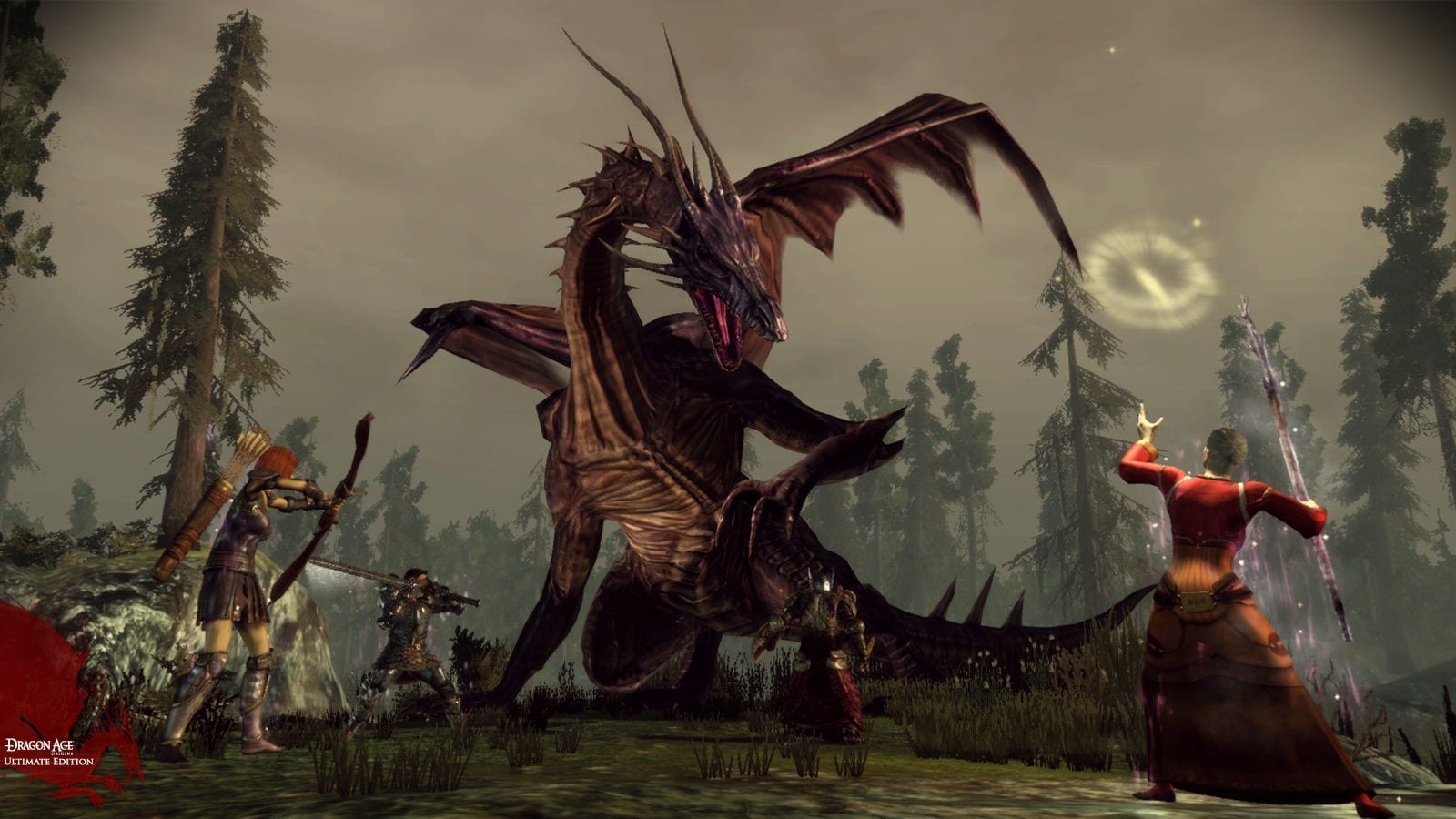 In this game we are a Grey Warden (after some trouble becoming one), tasked with stopping a Blight from consuming the lands. For what it’s worth, a pretty noble goal – saving the lands from plague X is a pretty standard good-guy motivation.

Luckily, we are not the only ones trying to stop this. The other Grey Wardens are too – to be fair, they are wiped out, leaving just us behind. So far so good, there is still someone else trying to prevent this – Teyrn Loghain, a military genius and commander. His strategies are a little off as he seizes the throne and tries to unite the lands by forcing everyone under his banner.

A little misguided but given his power it sure would be a great idea for us to team up with him, right? Well, wrong. He spends most of the game trying to kill us, trying to paint us as the bad guys, and generally hindering us wherever possible. How nice, huh?

There is some small consolation in this – at the end, we get a chance to try and convince Loghain that he was wrong and that we should and could have worked together – he flat-out refuses to listen or accept this, meaning that, while most of the plot could have been avoided if we had teamed up, he was clearly not willing to do so, so it wasn’t really an option.

At least that’s what we tell ourselves so his stubbornness is less annoying. The fact that we have to later gather proof that he is in fact corrupt just draws this out even longer. We’re not saying he wasted our time, but he sure didn’t help our actual goal of stopping the Blight!