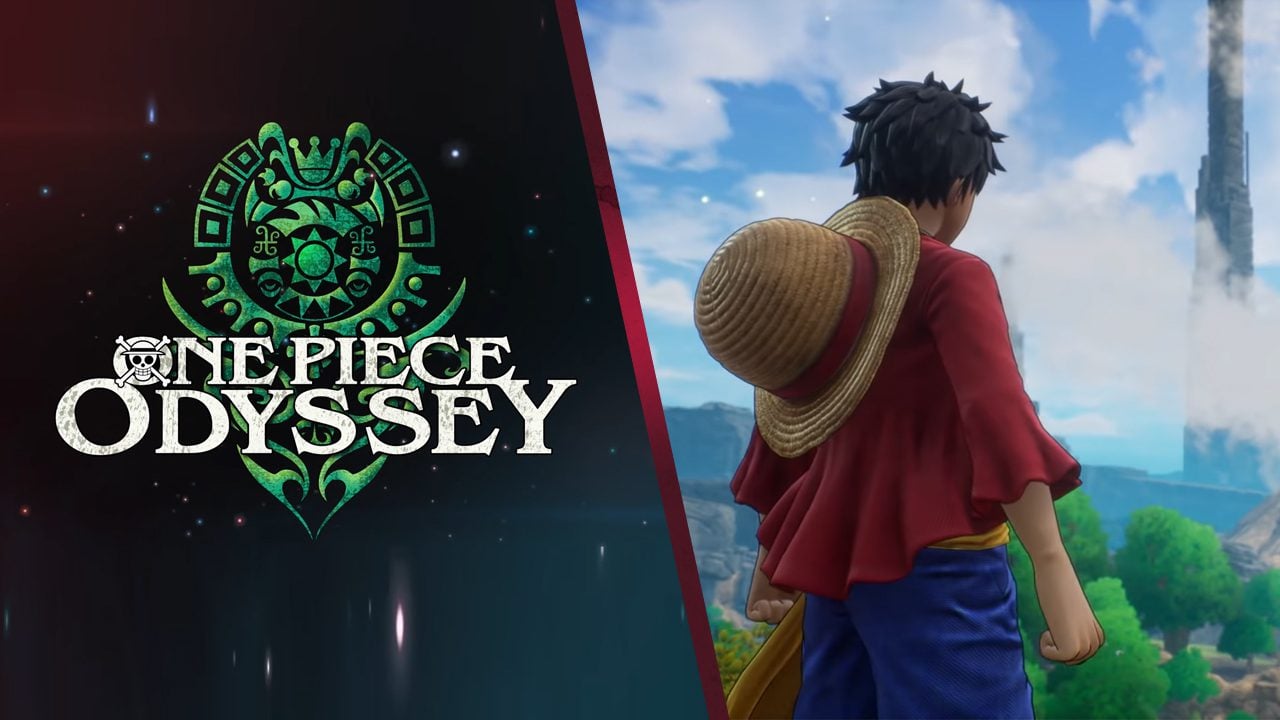 One Piece Odyssey is an upcoming turn based JPRG from Bandai Namco. As a fan of Bandai Namco RPGs I found myself interested by what I had seen so far but no idea what was really going on. I’ve enjoyed the short bursts of One Piece I’ve seen over the years but One Piece is an epic tale and one that is a major time sink.

Yet after my time with One Piece Odyssey at Gamescom I found myself thinking “maybe it’s time to finally watch One Piece.” Yes the game intrigued me so much that I can’t help but find myself wanting to understand more. So let’s dive into what I played.

One Piece Odyssey is a turn-based RPG with some interesting mechanics. Characters were static in the section I played but enemies are placed throughout the battlefield. You can attack enemies from a distance or up close and there’s the usual “rock, paper, scissors” kind of mechanic for weakness and strength as well.

If you’ve played a turn based RPG you’ll feel right at home. The moves of the players were wonderfully over the top and looked great. In the demo I couldn’t figure out a way to skip the animations so it might get a bit tedious if you’re constantly spamming the same attack, but that argument could be made for any form of combat.

Another part of combat that intrigued me but didn’t seem to be possible in the demo was swapping out characters during the fight. One thing I know about One Piece is the huge cast of characters that are in it and it seems that many fan favourites are there.

It also seems you will be able to switch characters mid fight in the full game but because it wasn’t possible to do in the demo when I tried I can’t report on how successful it was. It is a great way to make use of the wider cast though and it does seem that the whole party level up at the same time, which will make swapping out feel like less of a weakening of the team.

It’s hard to get a grasp of the story of One Piece Odyssey just from what I played. What I was able to gauge though is that there’s a lot of great character interactions that help the game feel alive. For those of you hoping for an English dub though I regret to inform you the game will only have a Japanese dub.

Outside of combat I used Luffy’s Gum Gum Rocket to swing over gaps and explored a fairly linear map. It did seem that there were some more open areas on the horizon though so hopefully the whole experience won’t be as linear.