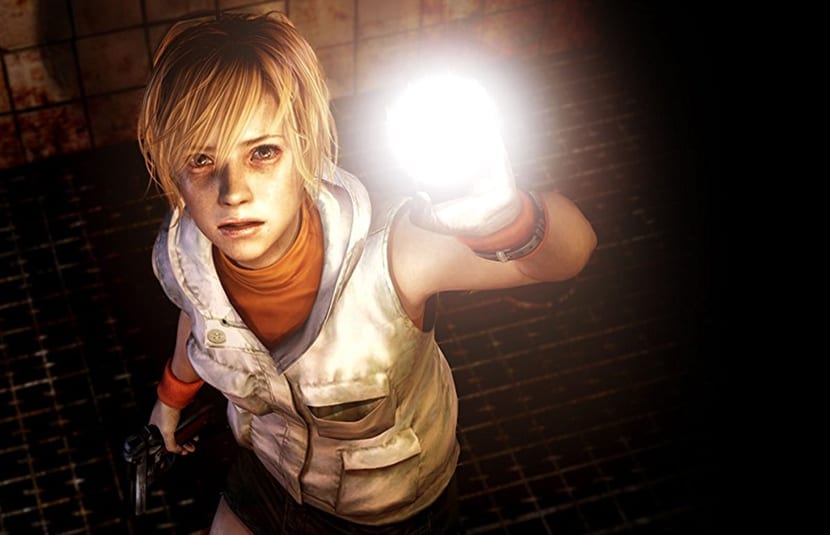 Now these new rumours come from pure speculation with no source of information what-so-ever.  But what if? What if this subtle response to a Tweet from Konami might mean something?

This tweet could just be a simple retweet of congratulations and nothing else, in fact it probably is just that, but then something else happened…

A response made by host of The Game Awards Geoff Keighley got eyebrows raising across the internet, as it seems to tease a potential announcement from Sony and Konami.

Keighley simply replied with a pair of watchful Emoji eyes, which everyone knows means “watch this space.” Again it could mean nothing, but this particular Emoji is often used when someone suggests that you should keep an eye on something.

Rumours of a new Silent Hill game have been rife for a long time now, with many suggesting that it could even be a PlayStation 5 exclusive. Pair this with the tweets from Konami and the reply from Geoff Keighley and it’s easy to see why people think little pieces of the puzzle keeps connecting.

What if there is something to these recent rumours and tweets? After all it’s not uncommon for video game companies to make cryptic tweets to build-up hype for a forthcoming official announcement.

I know it’s dangerous territory to get our hopes up, but as a fan that loves the Silent Hill series, I can’t help but at least have a little bit of hope.

Either way we might be put out of our misery when The Game Award takes place next month on December 11th.

Do you think we could see Geoff Keighley reveal a new Silent Hill game at The Game Awards 2020? Let us know by reacting to our Emoji’s below.