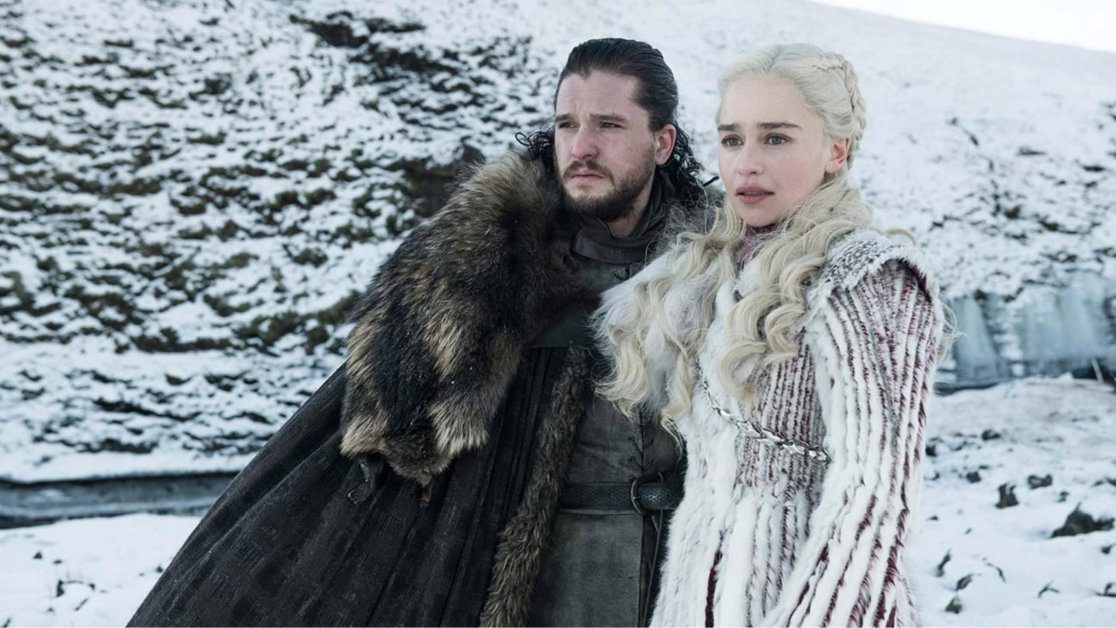 George R.R Martin has slammed “toxic” social media fans over the backlash of the Game of Thrones season finale.

Game of Thrones from HBO will forever be considered one of the best TV shows of all time. Well, at least for the most part. I think it’s fair to say that the final 8th season wasn’t well received by a lot of fans.

Many fans felt that beloved characters were so poorly written, that the final season contradicted who they were. Furthermore, there were certain aspects of the concluding story that just outright angered fans, not to mention that the finale felt rushed.

Sure, it’s impossible to please everyone, but I think many of us can agree that the final season of Game of Thrones deserved better. That final season has left such a sour taste in the mouths of fans that despite ending in 2019, it’s still a hot topic of discussion today.

Are toxic fans to blame?

With that in mind, Game of Thrones author and HBO executive, George R.R Martin didn’t hold back on what he believed to be toxic internet fans.

In an interview with The Hollywood Reporter, Martin said: “The f**king toxic internet and these podcasts out there saying that Season 8 left such a bad impression that people say, ‘Oh, I’m never going to watch them again,’” adding “I don’t trust them anymore.”

During the same interview, HBO head of content, Casey Bloys shared similar views to the Game of Thrones author.

“It was a social media backlash,” Bloys said. “I think in multiple parts of our society, we are reminding ourselves that Twitter is not real life. We knew it was going to be divisive and, of course, you want all fans to be happy, but that’s never going to happen.

“There weren’t a lot of people walking around despondent or upset. It’s a take that reads well but probably doesn’t fully reflect viewer feelings.”

Personally, while I have no doubts that some fans may have had extreme views, I wouldn’t entirely blame social media. I always avoid spoilers and I never read up on views before experiencing a product.

However, I really didn’t like the final season of Game of Thrones either. Furthermore, family and friends that I spoke to in person, mostly shared similar views.

Furthermore, there have only been a handful of series’ that ended so badly that it killed my enthusiasm to watch its series again. Unfortunately, Game of Thrones was one of those series.

Next month we’re being treated to a prequel series of Game of Thrones with House of Dragon which launches on August 21st. There are even rumours of a sequel series starring Jon Snow.

What are your thoughts on the final season of Game of Thrones, is it as good or bad as you remember? Let us know across our social media channels.