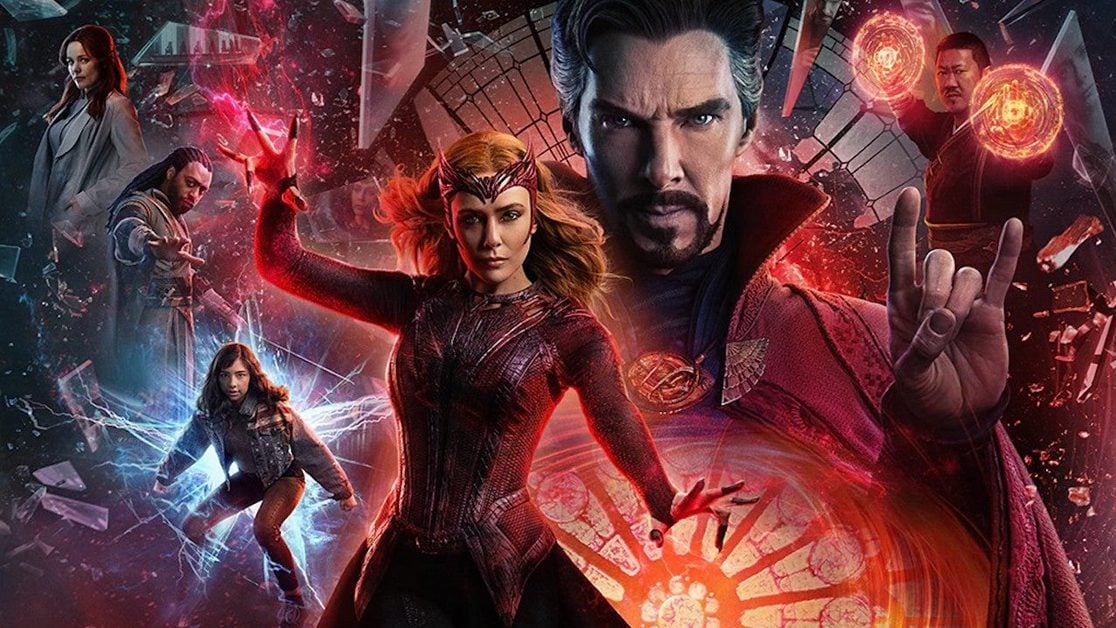 Anthony Russo, one of the Russo brothers who directed four MCU films together, has defended the MCU against criticism of phase 4.

The Marvel Cinematic Universe is currently in its fourth phase. Phase 4 followed Avengers: Endgame, which already felt like a big conclusion for everything that came before it. We’ve already had a plethora of films and shows released as part of phase 4, and some have criticised it.

The latest MCU offering is Thor: Love and Thunder, which has had very mixed reviews from critics. And other films in phase 4 have split fan’s opinions too. Films like Black Widow and Eternals haven’t been received very well by the overall fanbase.

Russo’s thoughts on the MCU

But Anthony Russo has defended the MCU from such criticisms, saying there’s always going to be ups and downs.

Russo said “Here’s the thing. The entire life of the MCU has seen ups and downs, there’s going to naturally be an ebb and flow to how people are feeling about it based on the latest offering. But I think – look, at the end of the day, they’re still being very ambitious in terms of how they approach the storytelling.”

“They’re being experimental. They’re looking for new forms of expression to keep audiences excited and surprised. It still seems like they have a vital creative code and process that they’re pursuing, so I do believe there’s still a lot of hope for what’s possible in the MCU. We haven’t lost faith in it, that’s for sure.”

There are always new MCU films and shows going out, and some are definitely better than others. But some fans worry there’s no point to any of it in the wake of Avengers: Endgame. For some, that was a perfect ending point and everything else feels unnecessary.