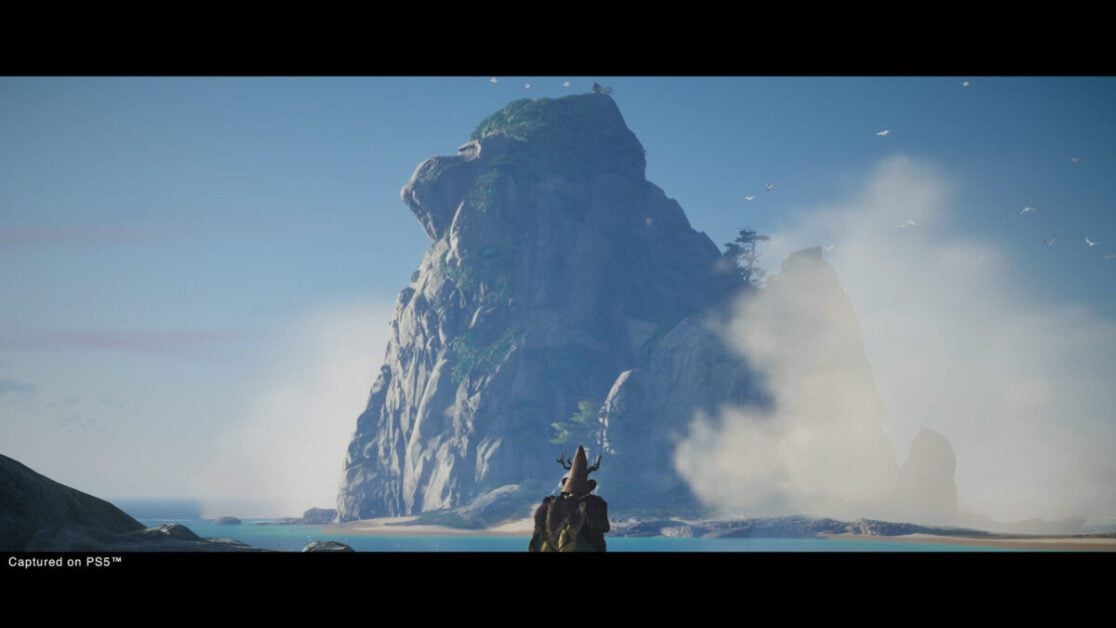 According to a Q&A tester, they claim that the campaign of the upcoming Ghost of Tsushima expansion is around 15 to 20 hours long.

The details of the campaign length were posted on Reddit. The individual posting the details claims to be a Quality and Assurance tester for Ghost of Tsushima Director’s Cut.

The Director’s Cut will come with a whole host of new features and improvements, as well as the Iki Island expansion. You check out what’s new here.

The tester claims that the campaign length of the expansion is 10 to 15 hours long. The tester also goes into further details claiming that the new island location is roughly the same size as the bottom half of the main Tsushima Island.

Obviously, these are just mere rumours at this time, so even in the most likely of cases, take them with a pinch of salt.

Wait! What? You can pet Monkeys?!

We do know for sure that Iki Island will also bring new enemies, shrines, armour, weapons, gear, charms, and much more. However, we also know that you’ll be able to pet cats, monkeys, and deer. A series of tweets on the Ghost of Tsushima Twitter page shared clips of Jin giving the wildlife on the island some much-needed fuss.

Jin can find animal sanctuaries across Iki Island where he can play soothing melodies with his flute to tame various animals. Once they’ve been calmed, Jin can return to pet them as often as you’d like. Cats are just one example. pic.twitter.com/SZmnbi0yLK

Monkeys also inhabit multiple sanctuaries, or can be found hanging around at some local hot springs. pic.twitter.com/nwYAAwXmvJ

Jin will also be able to visit various deer sanctuaries across Iki. pic.twitter.com/eqpzWx4uV0

If that wasn’t enough Ghost of Tsushima goodness for you, then Sucker Punch has also released a new story trailer. In the new story trailer, we get a look at the enemy called Ankhsar Khatun aka “The Eagle” who has reigned error over Iki Island.

Ghost of Tsushima Director’s Cut will release on PlayStation 4 and PlayStation 5 on August 20th. Are you looking forward to Jin’s next adventure? Let us know across our social media channels.