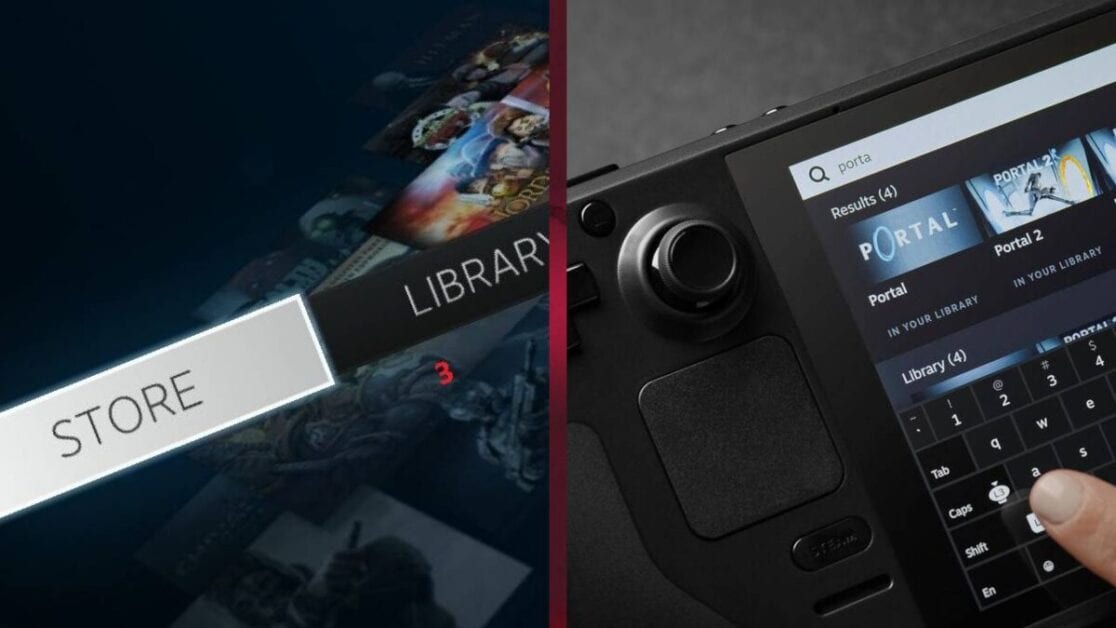 Valve has revealed that the upcoming Steam Deck UI will replace the Steam PC client’s “Big Picture Mode” at some point in the future [via VG247].

According to Valve developer “Austinp_valve”, Steam’s Big Picture Mode will be retired eventually. However, the Valve employee wasn’t able to confirm exactly when it would happen:

“Yes, we are replacing Big Picture with the new UI from Deck. We don’t have an ETA to share yet though,”

Released nearly nine years ago, Steam’s Big Picture Mode was Valve’s solution to controller interface compatibility. Not only was the customised interface designed to make playing PC games on your couch more accessible, but it was intended to be used with Valve’s Steam Machine console line. Sadly, the controller friendly mode has fallen by the wayside in recent years, meaning it has only received small updates and patches. As a result, Big Picture isn’t really a big deal in today’s PC gaming scene.

What exactly is Big Picture being replaced with?

Well. from what we can tell, the Steam Deck’s software features an entirely new controller friendly interface. According to IGN’s hands-on look at the device, the software provides “a console-like experience on the surface” but functions like a “full-blown PC”. Essentially, it sounds like Steam Deck’s UI is aiming to change the way we game on PC hardware. Of course, it’s worth noting that the mode still functions as a way to play games on the big screen.

Hopefully, Big Picture Mode’s Steam Deck replacement will make PC gaming more accessible as a whole. Sure, Steam’s home base is on PC. However, if the Steam Deck takes off, the client’s new UI could be used by more couch gamers and PC enthusiasts alike.

Do you use Steam’s Big Picture Mode? Let us know how you feel about it being retired on our social media channels!