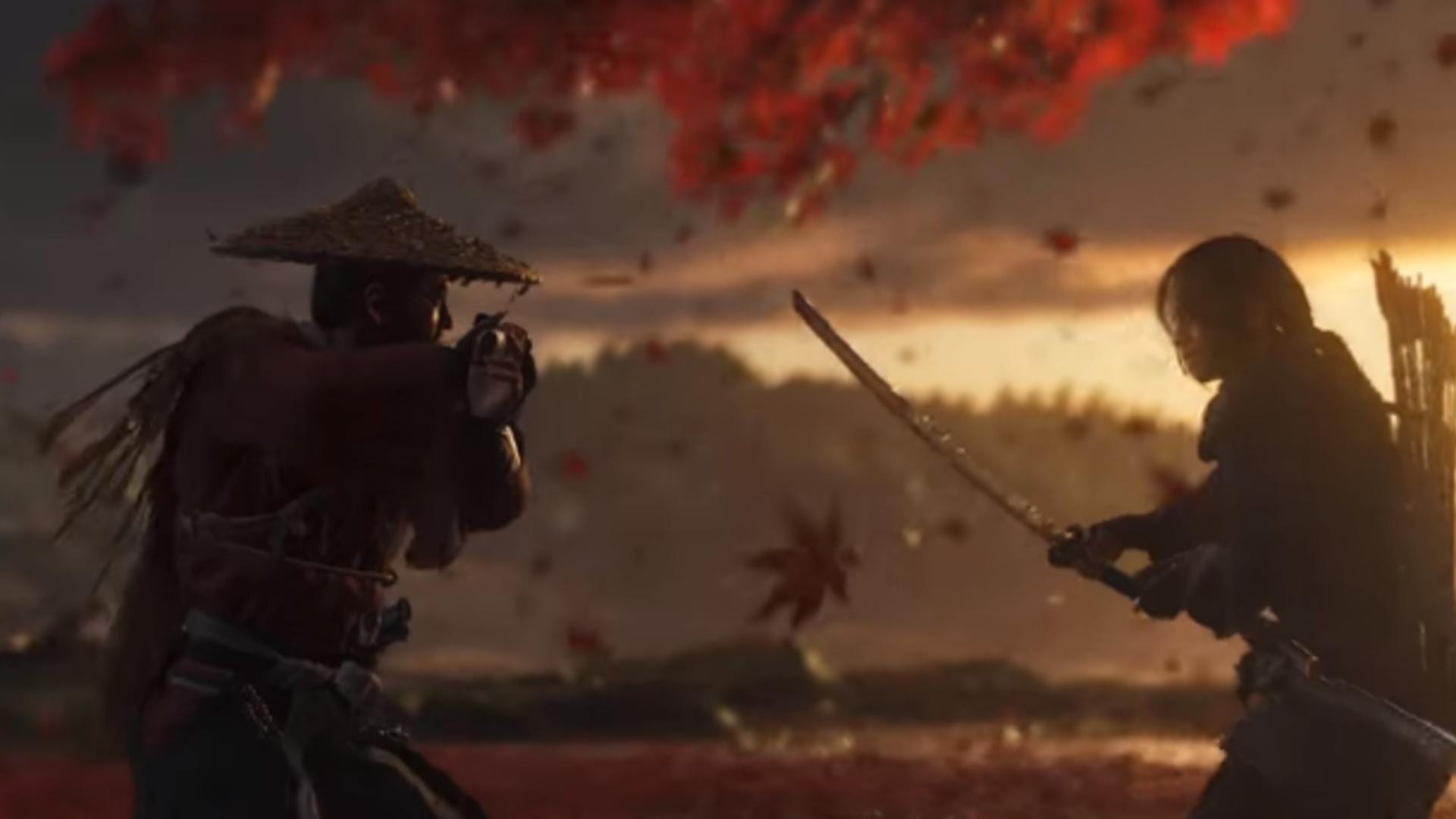 The upcoming PlayStation 4 exclusive, Ghost of Tsushima, has finally gotten a release date.

Despite rumours that it might be getting pushed back to the PlayStation 5, the game has been revealed to be launching this generation: on June 26th, 2020.

In a blog post announcing the news, Sony writes: “Ghost of Tsushima is coming to PS4 on June 26! It is so exciting to finally be able to announce our release date, and even better that it’s just a few months away. We can’t wait to share the world we’ve created!

“Today we revealed a brand-new trailer that showcases our hero, Jin Sakai. In the past, we’ve shown the world around Jin, but this time we wanted to give you a taste of the people he meets along his journey and the scale of the threat that forces him to transform into a new kind of warrior. While you’ll catch glimpses of several of Jin’s allies and enemies in today’s trailer, there are two we want to focus on in particular.”

A number of special editions and collector’s editions have also been revealed.

Check out the blog in full right here.

Watch the trailer below!

Ghost of Tsushima Sequel Could Be Coming This Year

Ghost Of Tsushima Expansion Length Leaked, Oh And You Can Pet Monkeys

Ghost of Tsushima Legends Mode Is Getting A Standalone Release

Combat In Ghost Of Tsushima Took Six Years To Perfect