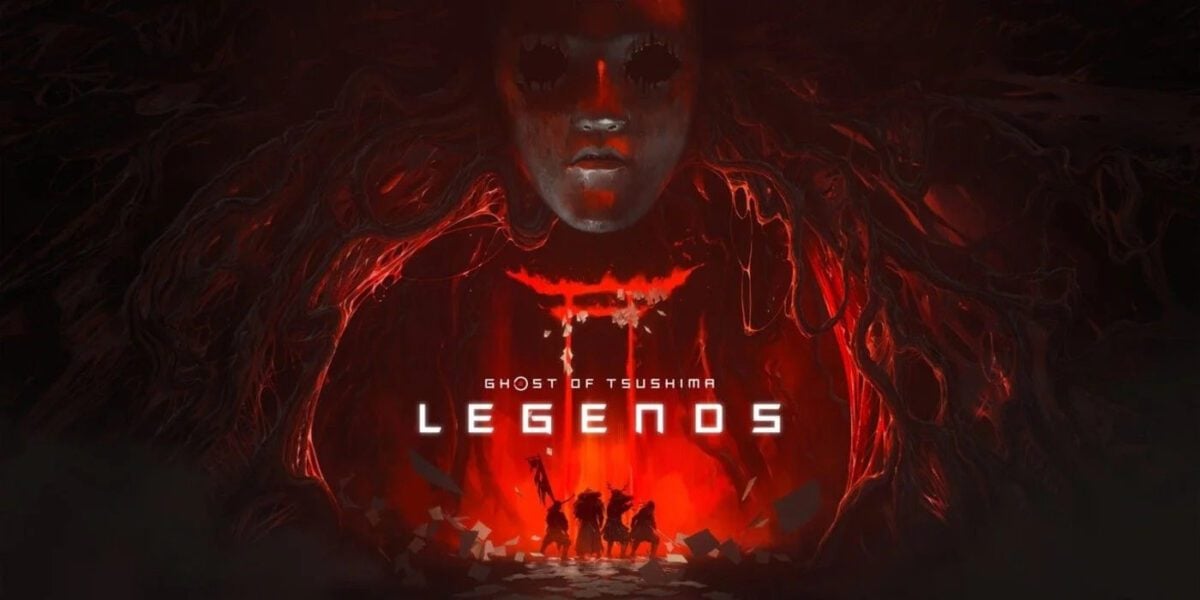 Ghost of Tsushima multiplayer mode Legends is getting a standalone release. This means you won’t need to own the main game to play it.

The multiplayer mode Legends was released back in October 2020 for free to those that own Ghost of Tsushima. The mode requires a team of four players to defeat waves of enemies and to complete various objectives.

Legends mode also tells alternative stories from the main campaign, through the perspective of someone else’s eyes. Players could also choose from four different classes: Samurai, Hunter, Ronin, and Assassin.

Depending on which class you chose, you would also unlock specific armour, gear, and abilities for your desired class. Developers Sucker Punch Productions have done a decent job maintaining this multiplayer mode by offering special events to unlock iconic PlayStation outfits based upon each class.

Details dropped on the PlayStation Blog of the Legends mode from Ghost of Tsushima going standalone.

How much will it cost to buy Legends as a standalone?

The Legends multiplayer mode is reasonably priced at just £15.99/€19.99/$19.99. Though I’m sure in the future, it’s likely that Legends may even be offered at a discount during a sale like most games.

To celebrate, we’ve re-enabled these #GhostOfTsushima: Legends outfits inspired by iconic PlayStation characters from God of War, Horizon Zero Dawn, Shadow of the Colossus and Bloodborne! Unlock them by completing any Legends Story or Survival mission with each class. pic.twitter.com/fsloR3iKNx

Will I be able to play Legends standalone with those that own the main game?

Yes, you will. Sucker Punch Productions has confirmed that you will be able to play Legends together whether you own the standalone game or the main Ghost of Tsushima.

When will the standalone Legends mode release?

Legends will be released as a standalone starting from Friday, September 3rd. The standalone will also have the exact same content as Legends in Ghost of Tsushima.

If I decide to upgrade to the full game, will my progress carry over?

What else will be new in Legends mode?

Starting from August 20th, Legends will be getting some new features and improvements based upon community feedback. For starters, the Survival mode will be shortened in length. There will also be new weekly Survival Nightmare challenge variants. As an added bonus additional cosmetics will also be unlocked to “players who’ve earned them in Jin’s story and New Game+.”

There will also be a new “Gear Mastery” system. In a nutshell, this is a new progression system for your favourite gear. According to the PlayStation Blog post, players: “who’ve earned 110-level gear will now be able to bind it to a class and activate “Mastery Challenges.” This will allow a piece of gear’s Ki level to be upgraded to 120 and eventually unlock a second perk slot! As you activate Mastery Challenges, you can also unlock a new Ability and new Techniques for each class.“

Will you be buying the standalone version of Legends? Let us know across our social media channels.

Ghost of Tsushima Director’s Cut will be released for PS4 and PS5 on August 20th.