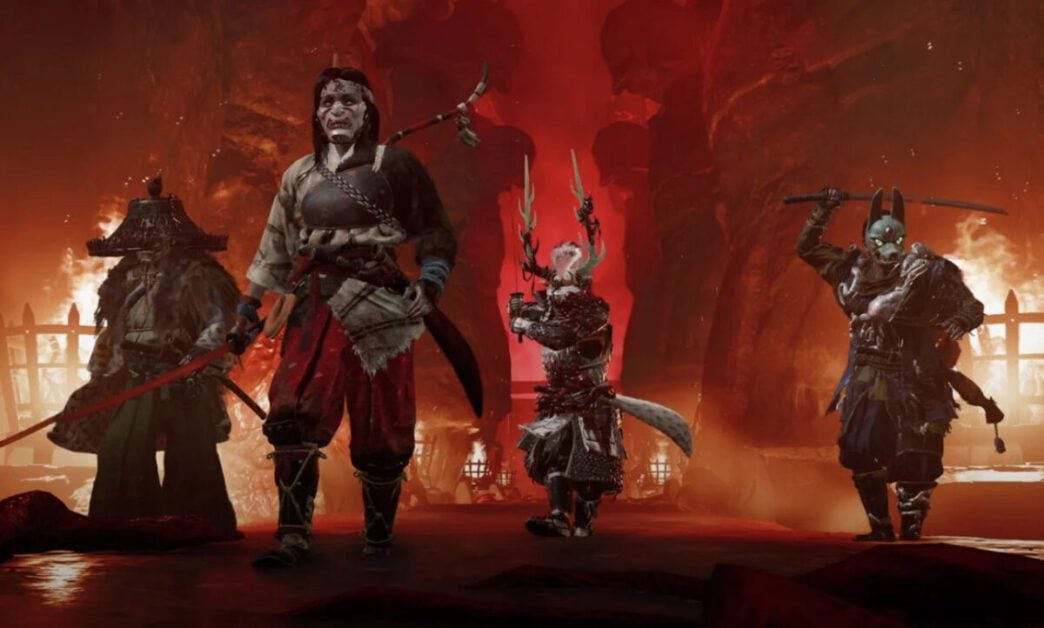 Ghost of Tsushima is getting a brand new multiplayer mode in Legends called “Rivals”. The news was announced on the PlayStation Blog.

As part of Legends, the new Rivals mode is a two-on-two competitive mode, but with a twist. In Rivals, you do not have to fight your opponent directly to win. Instead, defeating waves of AI enemies will earn you an essence called “Magatama” to curse your opponents.

In a nutshell, the team that defeats the most enemies within the map to earn the most Magatama to inflict the most amount of negative energy ultimately wins. The negative energy unleashed against your opponents includes being able to block their curses, drain health, burn them with fire, and more.

When will the new Rivals mode become available?

Rivals will be available in Legends from Friday, September 3rd. This will be the same date as to when Legends is available as a standalone game.

What else is new with Rivals?

Furthermore, Sucker Punch Productions has also promised that new content will arrive each week between September 10th until October 1st in Ghost of Tsushima Legends, including Rivals.

The new content released during this time will not only include a new Rivals map, but also new Survival maps inspired by the location of the expansion, Iki Island and Iyo’s realm, as well as Trials of Iyo. Additionally, there will also be a new harder difficulty for the Raid mode.

Are you looking forward to playing the new Rivals mode in Ghost of Tsushima Legends? Let us know across our social media channels.

Ghost of Tsushima Director’s Cut will be released for PlayStation 4 and PlayStation 5 on August 20th.