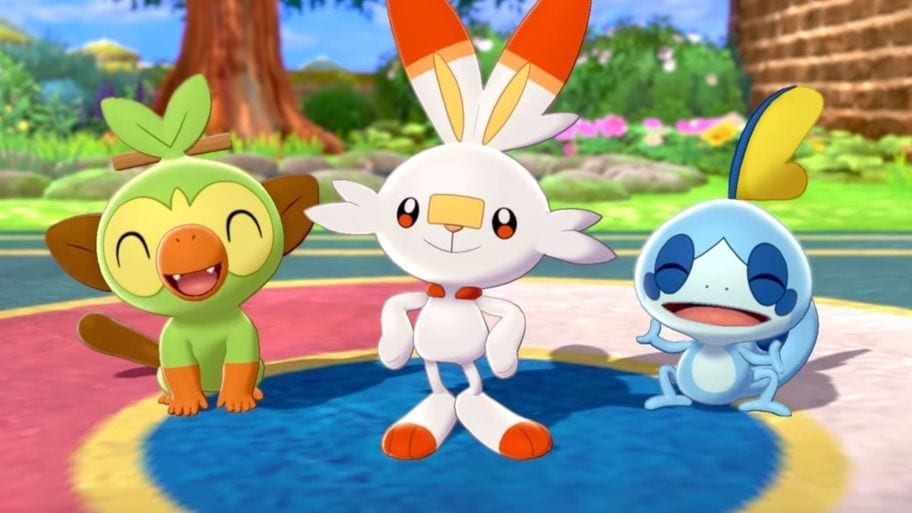 Pretty much ever since Pokémon first arrived in 1996, it has been speculated as to whether you can eat your Pokémon.  Which really if you think about it, if it’s alive and if it bleeds, you can kill it, and if you can kill it, the chances are that you can eat it.  Not that I’ve ever put this theory to the test, honestly.

But we know one person that has, the monster that poses as a renowned Pokémon trailer, Ash Ketchum.  This monster that prey’s on vulnerable Pokémon has even been quoted in the past admitting to his crimes after brutally murdering Farfetch’d, who was believed to be a key ingredient in an experimental curry that Ash was preparing to feed to his family and friends!  Ash has been quoted saying that “Farfetch’d makes a delicious meal, especially when cooked with leek. Because of this, Farfetch’d is nearly extinct.”  It’s shocking that Ash is so blasé on his brutality, even boasting about playing a role in this beloved Pokémon’s near extinction!

However, in the recent Pokémon Sword and Shield trailer from this week’s Nintendo Direct, we were introduced to two new Pokémon from the Galar region, Cramorant a Flying/Water Type and Polteageist, a Ghost Type Pokémon.  Unfortunately for Polteageist, he or she could be the next poor Pokémon in fear of extinction, months before the game has even released!  This is a shocking statistic that is sure to send waves throughout the Pokémon community.

In the recent Pokémon Sword and Shield trailer, we learned of new features such as a more in-depth character customisation feature, as well as having the ability to cook-up recipes with three other real-world players at an in-game camp, such being able to make curries.  So could Polteageist share the same curry-fuelled fate as Farfetch’d?  Well not exactly, but the news is still disturbing none the less.

As revealed in the recent Nintendo Direct, Polteageist is a ghost that inhabits a Tea Pot, but his body is literally made of tea.  This is where the narrator of the Direct video made this shocking omission of guilt, almost encouraging his followers to follow the lead of Ash Ketchum by deceiving the Pokémon by gaining its trust, and to consume the vulnerable Polteageist by saying “it [Polteageist] may even allow a trusting trainer to taste its tea” It’s shocking that such acts of brutality and cruelty has moved out from the dark corners of the planet, to such a narcissistic level of egotism and disregard.

Sometimes it’s easy to take the life of a Pokémon for granted and have a certain disconnect that these are real creatures with families and friends, but we can stop this cruelty by speaking out and taking a stance against tyrants like Ask Ketchum, and the Nintendo Direct narrator! Don’t continue to allow Pokémon to be just another victim statistic.

Pokémon Sword and Pokémon Shield will release for the Nintendo Switch on November 15th.