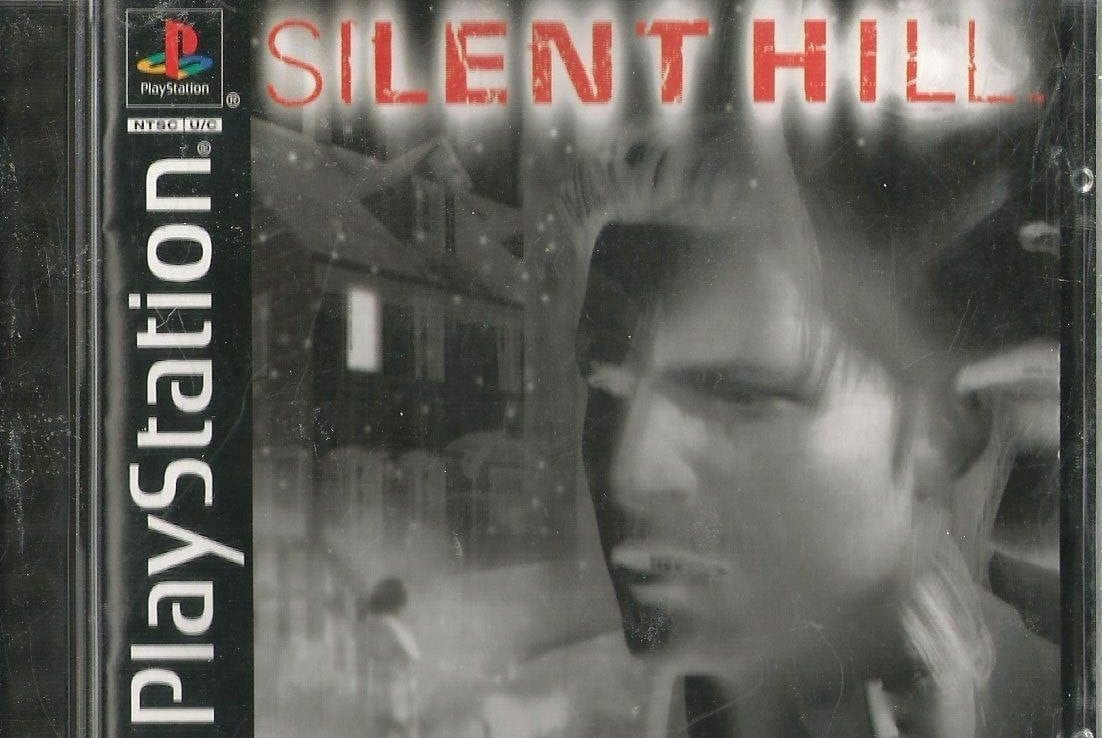 The future of the Silent Hill franchise is still being speculated on. Rumours have suggested a reboot of the franchise is on the cards, though this is something Konami is denying. If a new SH really is coming then Konami might find a pretty qualified game director in Cory Barlog, the director of 2018’s iconic God of War.

Responding to a tweet asking gamers which franchise they’d like to see remastered, Barlog responded: “Silent Hill. And let me do it.”

I don’t know about you, but I would KILL to see the original Silent Hill remastered by Cory Barlog. Sadly, it’s probably not ever going to happen, but hey Konami, if you’re listening, make it happen.

Rumours of a new Silent Hill game continue to devour the internet, despite Konami’s best efforts to quash the idea.

Back in March, Konami responded to rumours with Rely On Horror. A spokesperson told the publication: “We’re aware of all the rumors and reports but can confirm that they are not true. I know it’s not the answer your fans may want to hear.”

Meanwhile, horror fans are still hoping to see Hideo Kojima’s name tied to the Silent Hill franchise once more. A source close to Rely On Horror earlier this year claimed that Sony is working to “patch up the relationship” between Kojima’s new studio, Kojima Productions, and Konami, to “resurrect” Silent Hills. The publication states that it “can now report on [the rumour] with some confidence in its legitimacy.”

It seems unlikely following what’s presumed to be a nasty split between Konami and Kojima, but hey, weirder things have happened.