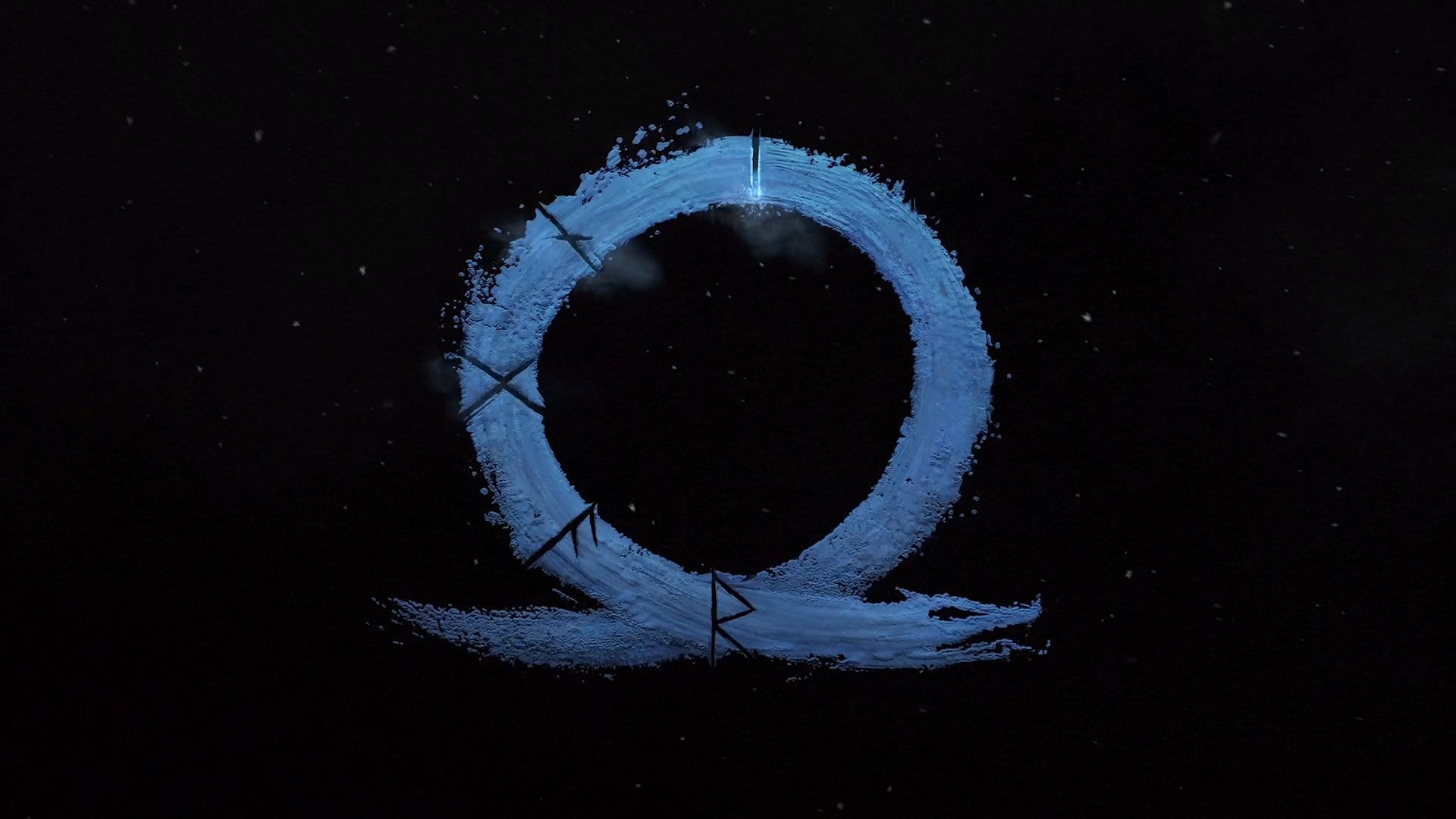 God of War Part 2 has officially been announced by Sony and Santa Monica Studio. The game is due to land in 2021, which is actually surprisingly soon!

Check out the teaser below.

Unfortunately the teaser doesn’t give us too much to go on, other than “Ragnarok is Coming,” which we already knew. But hey. Don’t look a gift horse in the mouth, because he might be wielding a giant axe.

The news was revealed during tonight’s (September 16) State of Play Sony showcase. 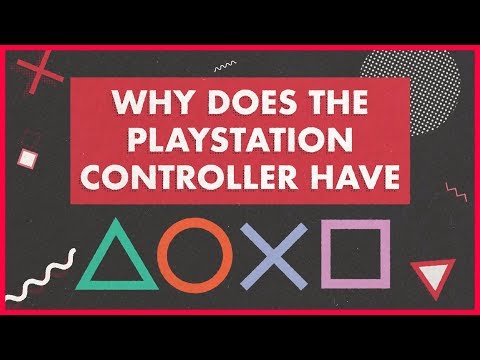