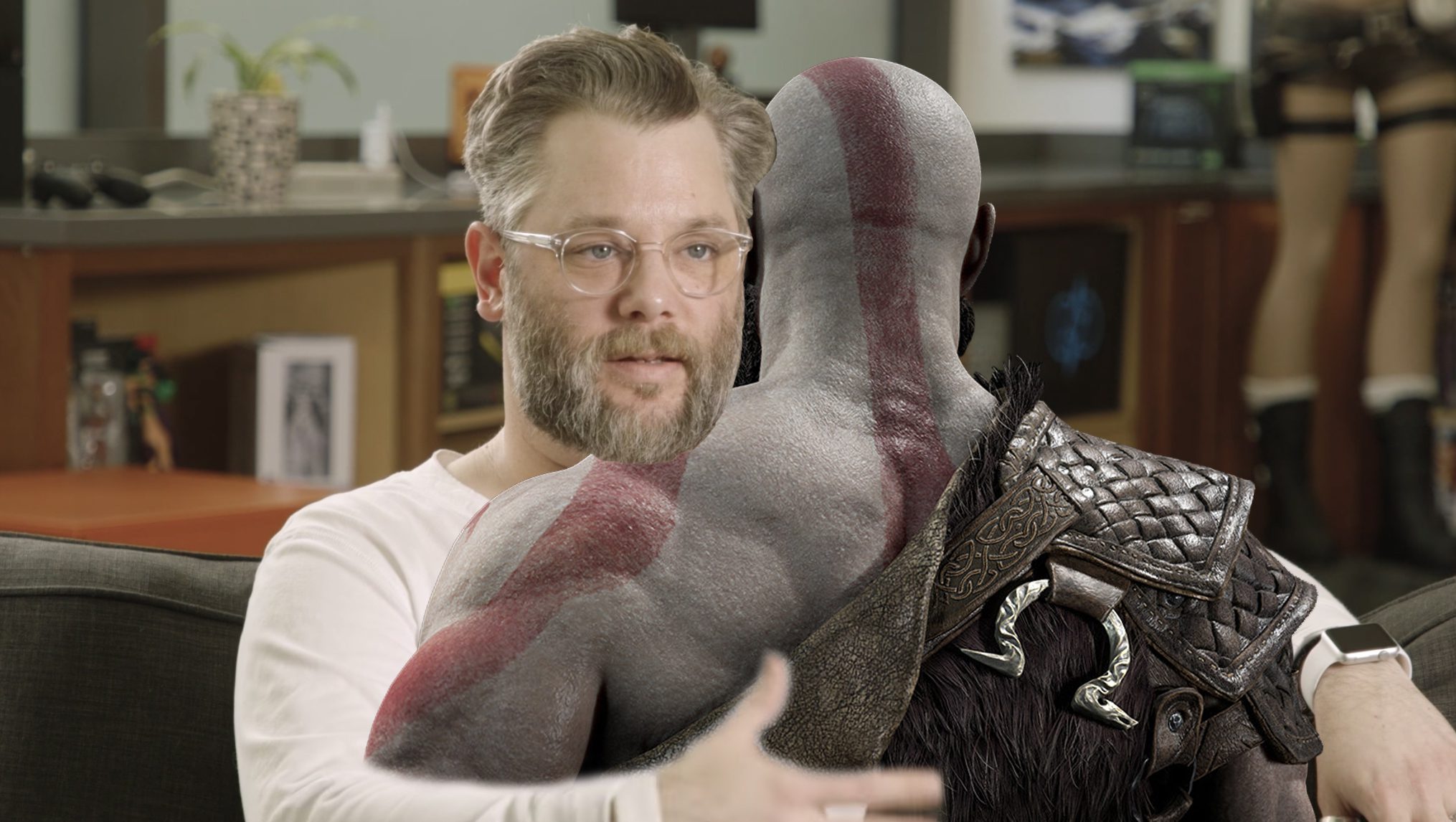 Cory Barlog, director of 2018’s God of War, gave a brief update on the upcoming sequel Ragnarok on the fourth anniversary of the first game’s release.

Yesterday (April 20) was the fourth anniversary of God of War 2018. And so Barlog shared a message through the official Santa Monica Studio Twitter touching on the anniversary and the sequel, God of War Ragnarok. “Can you believe it’s been four years since our baby went out into the wild?” said Barlog in the message. “This is an amazing thing. An amazing feeling for me and an amazing feeling for the team here at Santa Monica Studio.”

Barlog then expressed how thankful both he and the team at Santa Monica are for all the support the fans and community gives them. “It is your support that allows us to keep doing the things that we love to do.” He then touched on “the elephant in the room,” God of War Ragnarok.

“We haven’t said a lot about this, that’s because everybody is heads down, hard at work. We are perfectionists… There is so much going on right now that I just wish that we could share it with you, but it’s just not ready to be shown.

“But I guarantee you the moment, the very second we have something that we’re ready to share, we’re going to share it with you.” This might not exactly be the message that fans want to receive. But it’s good to know that the team at Santa Monica aren’t showing off anything before the time is right. As that would likely add even more pressure than they are already facing.