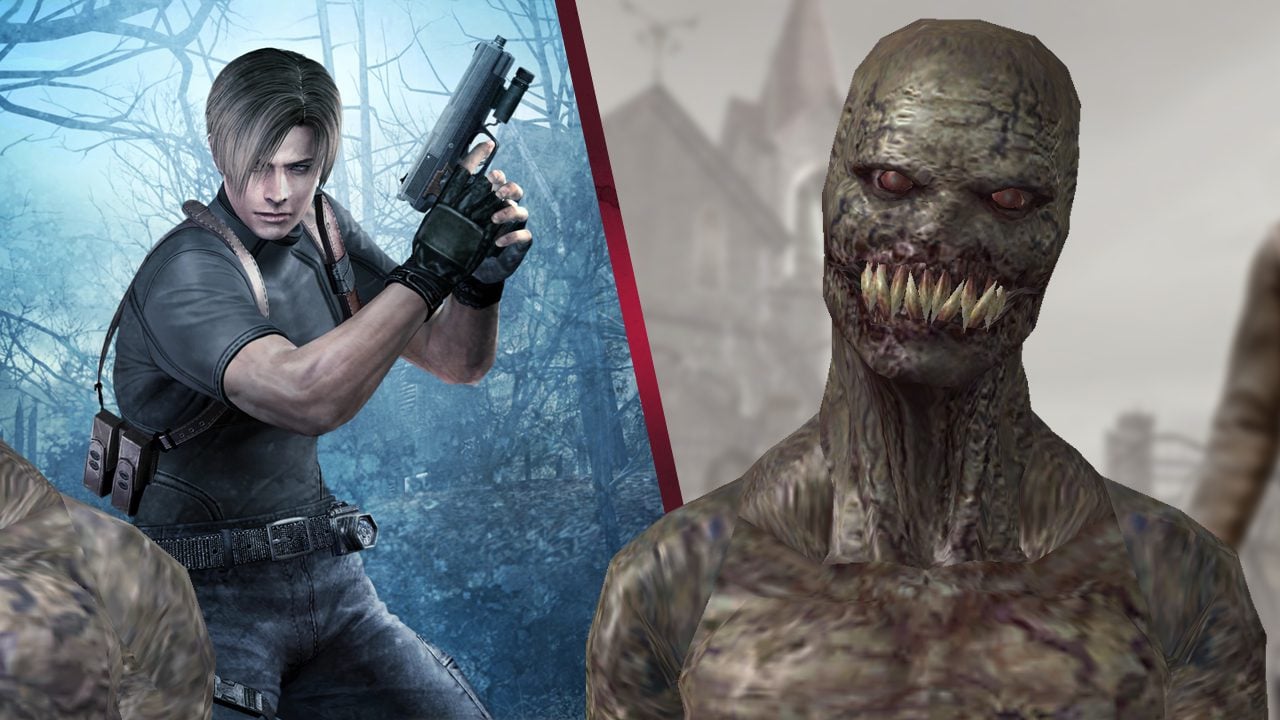 The scariest moment from survival horror classic Resident Evil 4 has received an unreal remake and it looks amazingly terrifying.

Towards the end of Resident Evil 4, you find yourself in a grungy laboratory, a place of shocking and disturbing experiments. Eventually, you encounter what can only be described as a wardrobe of hanging monsters. Thankfully, they appear to be dead and show no signs of being a danger.

However, you come across another room that has one of these monsters laying on an operating table. You might not know what this creature is, but you’re thankful that it appears dead. So, you continue to investigate. Then you hear a noise coming from that room with the creature on the table.

The Regenerator is coming for you!

You hope that it’s a rat knocking equipment over. You hope that this creature hasn’t suddenly come to life. Then your worst fears are confirmed, this creature is alive and well, and it’s coming for you! So, you take shots at this creature as it stumbles through the door, but nothing seems to work. Every time you shoot this creature, its wounds regenerate. As of now, your only option is to run.

The creature known as the Regenerator is at least out of sight. However, you know it’s coming because you can hear it shuffling ever-closer. Not only can you hear its large feet scraping the floor, but it’s also making this unnerving sniffing sound. To this day, no matter how many times I’ve finished RE4, that sound still makes my skin crawl.

17 years have passed since our first encounter with the Regenerator, but that doesn’t make it any less scary. However, a fan has celebrated one of the scariest moments in the Resident Evil franchise by recreating this encounter using Unreal Engine 4.

Could this be a glimpse into the RE4 Remake?

The short cinematic is in a first-person perspective, which could give us a glimpse into what the rumoured RE4 remake could look like. However, the video animations do move slow by design, so I would recommend setting the Playback Speed to 2, just to make the movements seem more natural.

Created by YouTuber, Siemieniaco, the cinematic is recreated in wonderful detail and certainly captures much of the tension from this iconic encounter. We might not see the Regenerator move in the cinematic, but if you’ve already been scarred from this moment in RE4, then the Regenerator has stayed with you for nearly two decades.

What are your thoughts on the Resident Evil 4 recreation? Let us know on Twitter.