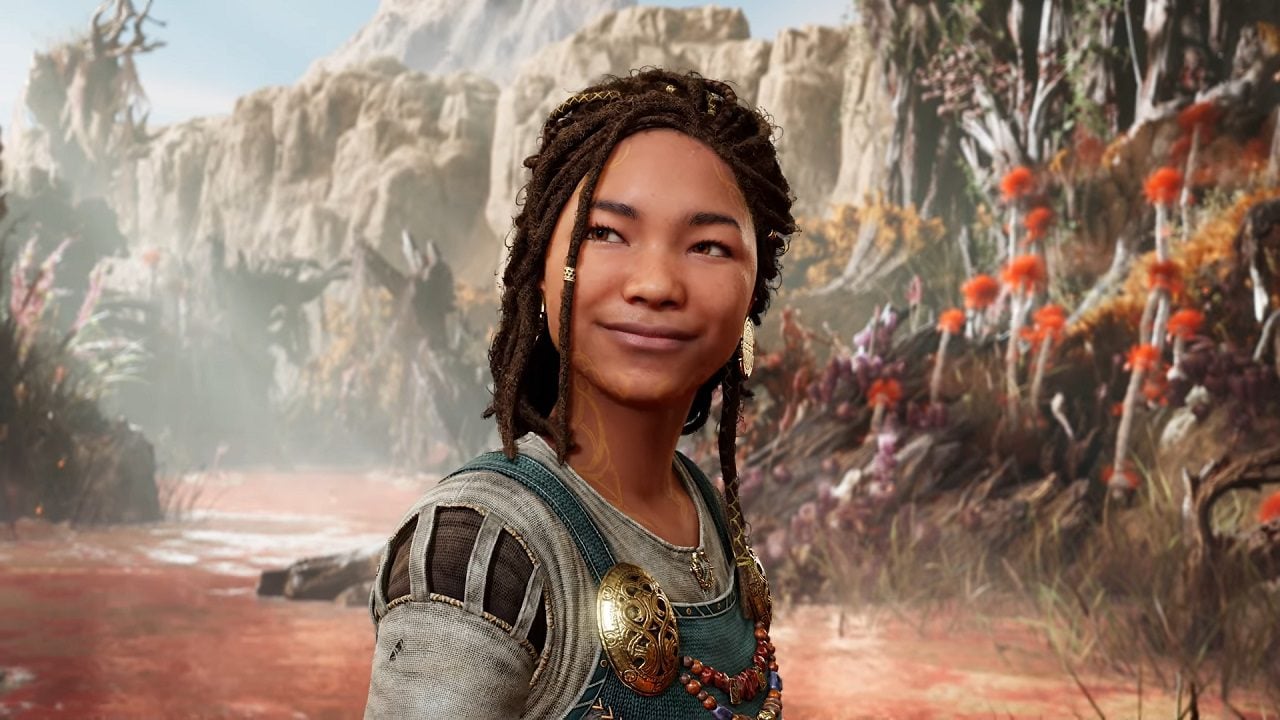 Complaints have come in from some disgruntled fans of God of War: Ragnarok about the depiction of Angrboda as Black – but the narrative director wasn’t having any of it.

In a thread, cosplayer Alanna Smith excitedly planned to cosplay as Angrboda. She was met with comments about the character being inaccurate for Norse mythology, due to her ethnicity. Narrative Director of God of War: Ragnarok, Matt Sophos, firmly shut down the complaints.

As reported in TheGamer, Sophos responded: “Do they also have blue Dwarves in Norse mythology? Was Loki the son of a Greek demigod? Please show me in the Eddas where it says that all Jötunn were lily white? Let me save you the time… you can’t. I’ve read them.”

Users have continued to complain about the inclusion of a black character in the game. Sophos’ decisive rejection of their arguments shows that God of War: Ragnarok is standing firm on its depiction of Angrboda.

The archaeology sides with Sophos here too. One of the largest and most elaborate ship burials, the Oseburg Ship, contained two female skeletons. The older woman is thought to be Queen Asa and seems to have died at around 80 years of age. She appears to have had Morgani’s Syndrome, which could have meant she had a more typically masculine appearance and even a beard. Buried alongside her was a woman around 50 years old, at the time of her death. Initial tests on her DNA suggested that she or her family were originally from Iran.

Queen Asa had a son named Halfdan the Black – and descriptions of Vikings like this are common. While some historians suggest this could refer to hair colour, the Vikings travelled widely – even working as bodyguards in Constantinople. The film The 13th Warrior is based on the true story of Ahmad ibn Fadlan, an Islamic scholar and ambassador who travelled among the Volgar Vikings. It’s very possible that there were Vikings of different or mixed ethnicities.

At the end of the day, the vikings were a group of complex overlapping cultures who travelled and worked all over Europe and beyond. The idea that they were all blonde and blue eyed is a modern one – and it’s refreshing that God of War: Ragnarok is telling a richer and more diverse story.

What do you think of the look of God of War: Ragnarok? Let us know via our social media channels.