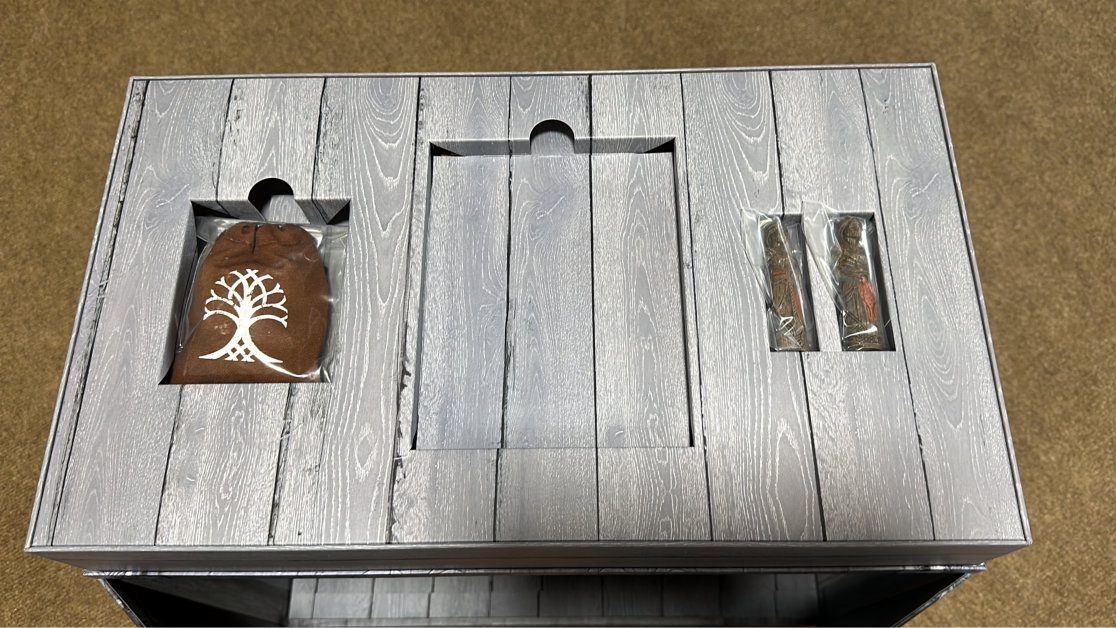 God of War Ragnarok fans are getting Collector Editions without a copy of the game. Instead, they are getting two DLC leaflet codes.

Now, I believe that digital games have their place. For starters, they’re easy and quick to access, rather than swapping multiple discs. They also have an added benefit to those that might be disabled.

No God of War Ragnarok game or steelbook!

Unfortunately, as reported by Push Square, some gamers that pre-ordered the Ragnarok Collector’s Edition aren’t even getting a digital copy of the game.

Of course, this is an error by those that packaged the Collector’s and Jotnar Edition in the warehouse and we’re sure that Sony will issue the game that they have paid for (hopefully).

That being said, I can imagine how frustrating it must be looking forward to playing God of War Ragnarok, only to discover that you haven’t got your game after all.

Finally, have you picked up God of War Ragnarok for PS5 or PS4? Let us know across our social media channels.