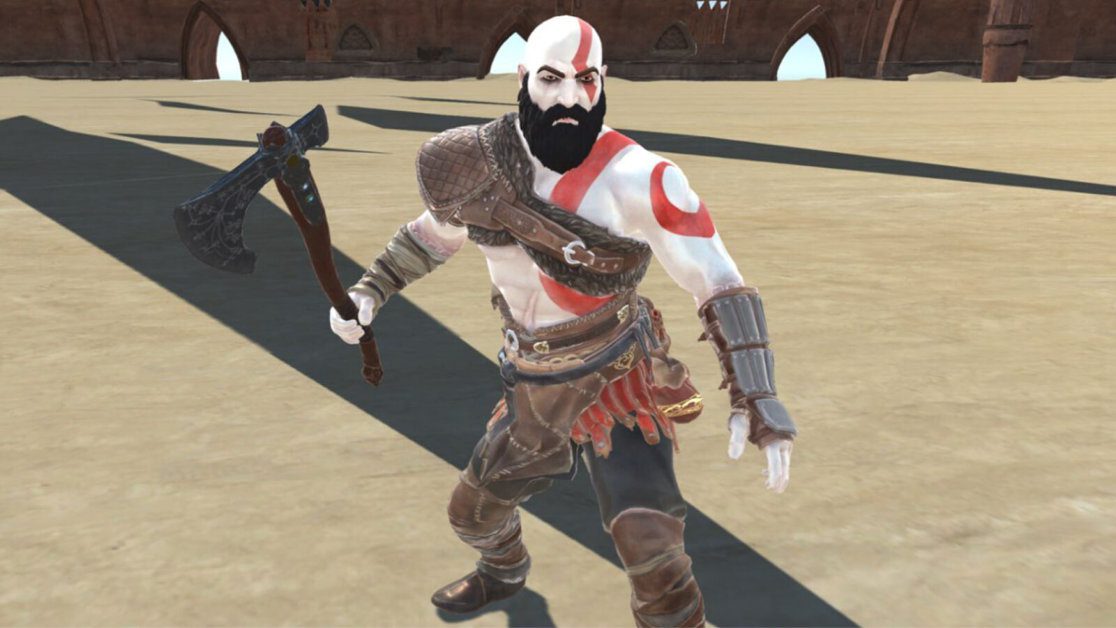 Santa Monica Studios has detailed the various graphic modes for God of War Ragnarok for PS5 as well as PS4.

God of War Ragnarok launches next week and will come with a total of nine graphics modes, depending on your console and TV. Personally, I will only have access to two modes as I have a standard 4K TV. However, if you have a fancy 120Hz TV, then you’re in for a treat.

What are the various graphics and performance modes?

Furthermore, if you want a deep dive into the various graphics and performance modes for God of War Ragnarok on PS5, tech experts Digital Foundry have yet again provided a fantastic breakdown going into great detail.

Moreover, Digital Foundry has also promised a detailed analysis of the PS4 versions in the near future. So, we’d certainly recommend checking out both of those videos.

A Photo Mode is on the way too

While on the topic of modes, Santa Monica Studio has also confirmed that a photo mode will be arriving sometime post-launch via a free update.

We reviewed God of War Ragnarok!

In our review of God of War Ragnarok, we said: “There is a venn diagram for God of War 2018 fans where some liked the combat, others liked the story, and many enjoyed both. Ragnarok is everything you loved about the previous title, but amplified.”

Did you manage to pre-order God of War Jotnar Edition? If not, greedy resellers were likely to blame. Nonetheless, you can check out what’s available in each edition at launch here.

God of War Ragnarok has a release date of Wednesday, November 9th, 2022 for PlayStation 5 as well as PlayStation 4.

Finally, will you be picking up the latest adventures of Kratos and Atreus? Let us know across our social media channels.