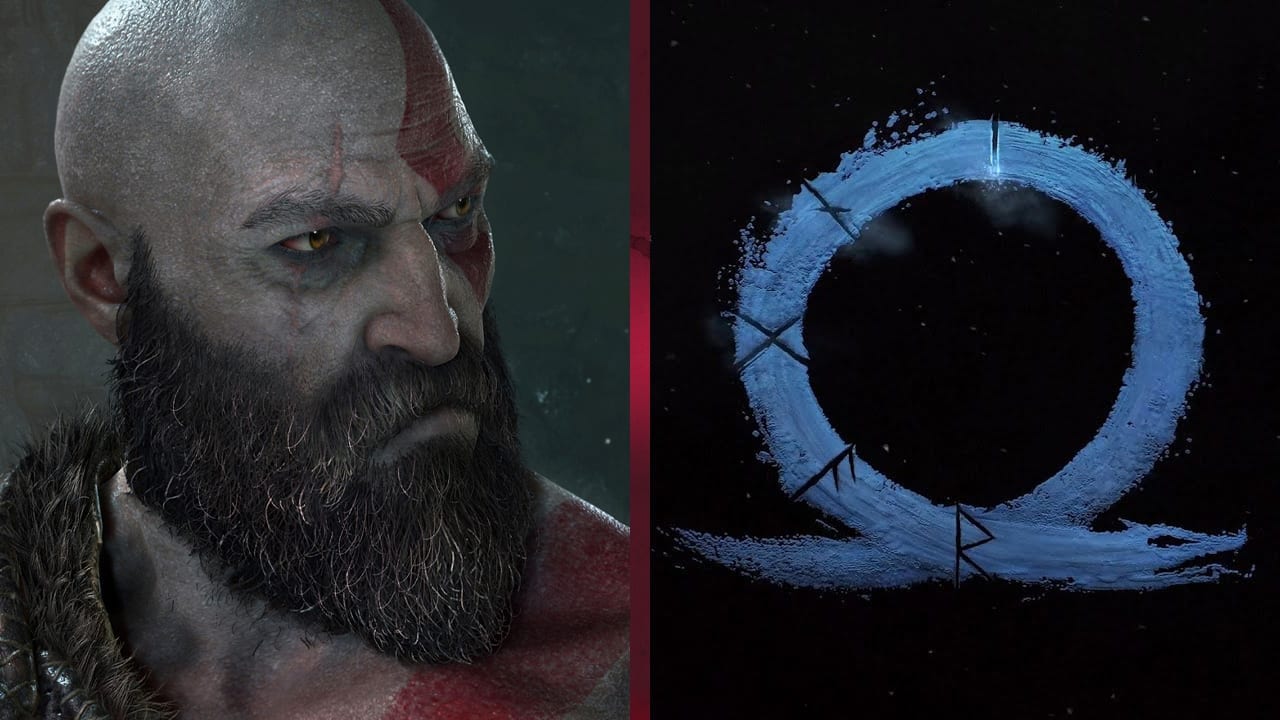 Santa Monica Studio has officially announced that the sequel to 2018’s God of War has been delayed from its original 2021 release window.

Lots of gamers (myself included) were sceptical when Sony announced a 2021 release year for the next God of War game, with the pandemic being one of many reason as to why game delays are now so common.

Confirming the news on Twitter, Santa Monica Studio announced the God of War sequel will be releasing in 2022.

“Since the release of the next God of War teaser last year, we’ve been humbled by the amount of love our community has shown us. We’re incredibly grateful to see so many people excited to experience the next chapter of Kratos and Atreus’ journey.

“We remain focused on delivering a top-quality game while maintaining the safety and wellbeing of our team, creative partners, and families. With this in mind we’ve made the decision to shift our release window to 2022.

“Thank you all for your continued support, we’ve got some exciting things in the works that we can’t wait to show you!“

The news may be disappointing, but it’s not all that unexpected. We also don’t want to see a rushed title pushed to market, or have the developers under any unnecessary strain. You do you, Santa Monica Studio! We’ll happily wait for a 10/10 game. After all, that’s what we’d expect from a new-gen God of War title!

Are you disappointed to see the God of War sequel delayed? Let us know across our social media channels.