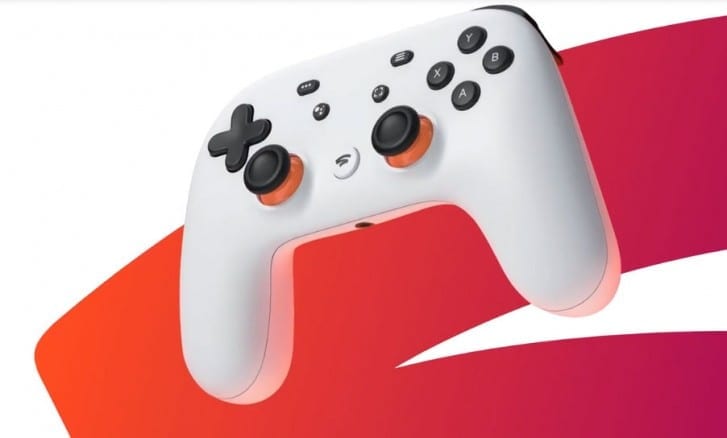 Google is apparently in the process of ‘deprioritizing’ and rebranding Stadia, and will be looking to “salvage” the technology.

As reported by Business Insider (and transcribed by VGC), Google is quietly planning on deprioritising Google Stadia, its cloud gaming platform. According to the report, Google has “shifted the focus of its Stadia division largely to securing white-label deals with partners that include Peloton, Capcom, and Bungie, according to people familiar with the plan.”

Apparently the tech giant is also “shopping the technology to partners under a new game: Google Stream.” Also claimed in the report is how the consumer platform has been “deprioritized” and that Google has a “reduced interest in negotiating blockbuster third-party titles.”

what are google’s plans?

Peloton is an exercise equipment and media company which allows you to participate in streamed exercises. Google apparently wants to focus on the exercise and media company. So users with Peloton bikes could play games while exercising on one of their bikes.

Bungie has also been in talks with Google, with Destiny even pitched as “a platform of its own.” Resident Evil developer Capcom is also apparently in talks with Google. So potentially the technology could be used for demos for upcoming Capcom titles on their website.

Google frequently has an issue with attempting to push a new technology, only to mostly abandon it when it doesn’t work out. So it’s interesting to see how it’s still set on using the cloud streaming tech in other areas. The point of Capcom using it for demos on their site is a very interesting use case. As it would mean players could very easily try out games without even needing to download them.

Cloud gaming is something that has grown in more recent years. Game Pass even offers some games as playable through the cloud. But Nintendo expects you to pay full price for a cloud game. Which doesn’t make as much sense. So Google moving Stadia tech away from fully fledged games and into other areas could mean that clouding is more widely adopted.