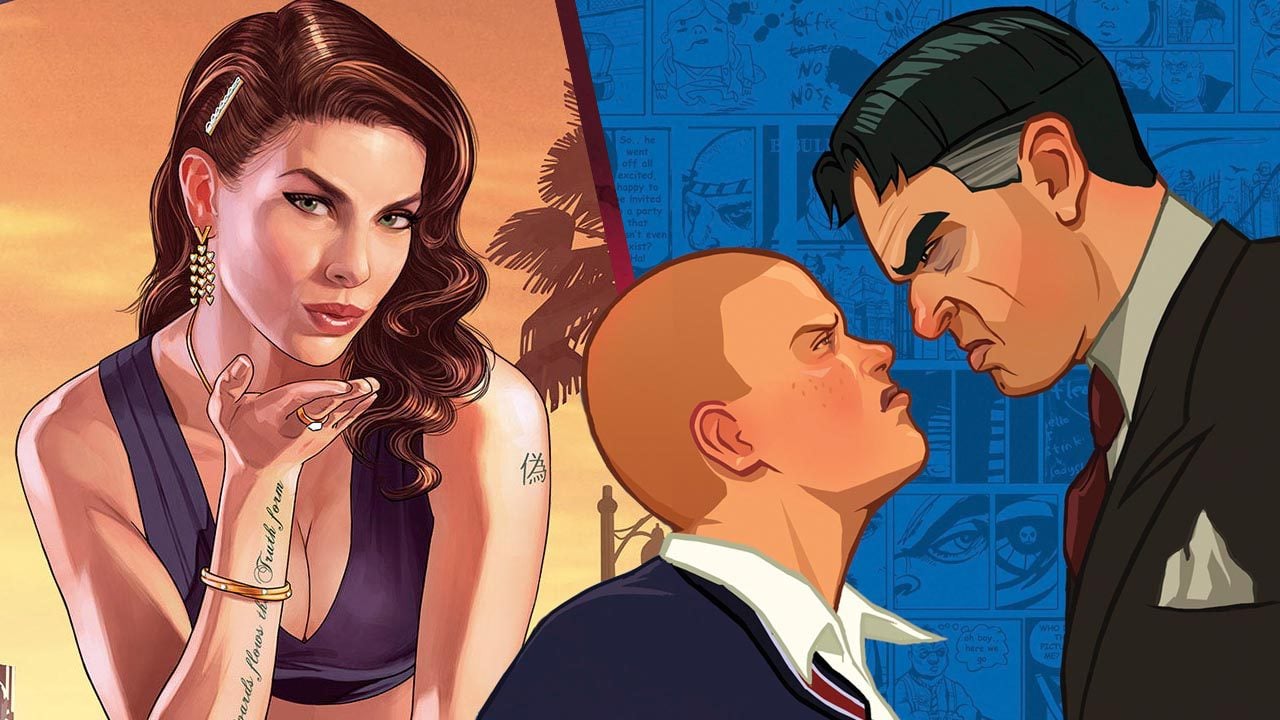 Apparently, Bully 2 is still in development, claims an industry insider. This is despite the recent announcement of GTA 6.

Last week, Rockstar Games officially confirmed the worst kept secret in gaming, that Grand Theft Auto 6 is in active development. This announcement has led some to believe that the rumoured Bully 2 will not see the light of day.

However, in my opinion, there’s no reason why two games can’t be in production from a single studio. Especially from a studio as big as Rockstar. This was a topic of discussion between a Bully 2 news/rumour Twitter account and industry insider Tom Henderson.

“Care to explain Tom Henderson?” tweeted Bully 2 Source. “Were you trolling us this whole time or did you in fact have information about Bully 2? Looks like GTA 6 is Rockstar’s next focus point, so I’d love to know more about what you meant.”

Care to explain @_Tom_Henderson_? Were you trolling us this whole time or did you in fact have information about Bully 2? Looks like GTA 6 is Rockstar’s next focus point, so I’d love to know more about what you meant.

If you follow Tom Henderson, then you will know that he is an active and somewhat reliable source of leaked information. Sure, he will get things wrong from time to time. However, he does have some credibility to his name.

Is Bully 2 and GTA 6 in development?

In response to Bully 2 Source, Henderson stood his ground and reiterated that he believes Bully 2 is in development, despite the GTA 6 announcement.

“Sorry – Where did today’s announcement say that it’s Rockstar’s next focus point?” replied Henderson. “They said GTA 6 is in development. I still standby that there’s something going on with the Bully series.”

Sorry – Where did todays announcement say that it’s Rockstar’s next focus point? They said GTA 6 is in development.

I still standby that there’s something going on with the Bully series.

Henderson and Bully 2 Source continued back and forth a little, both arguing their case. To a certain degree, I get what Bully 2 Source is saying, that Rockstar Games has seemingly struggled to cope with multiple games in recent times. I mean, just look at the negativity surrounding GTA Remastered Trilogy and Red Dead Online.

That being said, I also agree with Henderson when he says that GTA 6 would have been in development prior to the official announcement. So, there’s no reason that GTA 6 and Bully 2 can’t co-exist.

It is clear as day after E&E is out of the way, GTA 6 will be their main focus. They can barely handle RDO & GTAO at the same time so what makes you think they can handle GTA 6, and Bully 2 / Bully Remastered?

GTA 6 has been in development for a long time, todays announcement wasn’t them saying “its just started”. They’ll handle projects as they’ve always done.

Today’s announcement confirmed what’s been in the works for years, that’s all.

What are your thoughts on this subject? Do you believe that GTA 6 and Bully 2 are in development? Let us know across our social media channels.