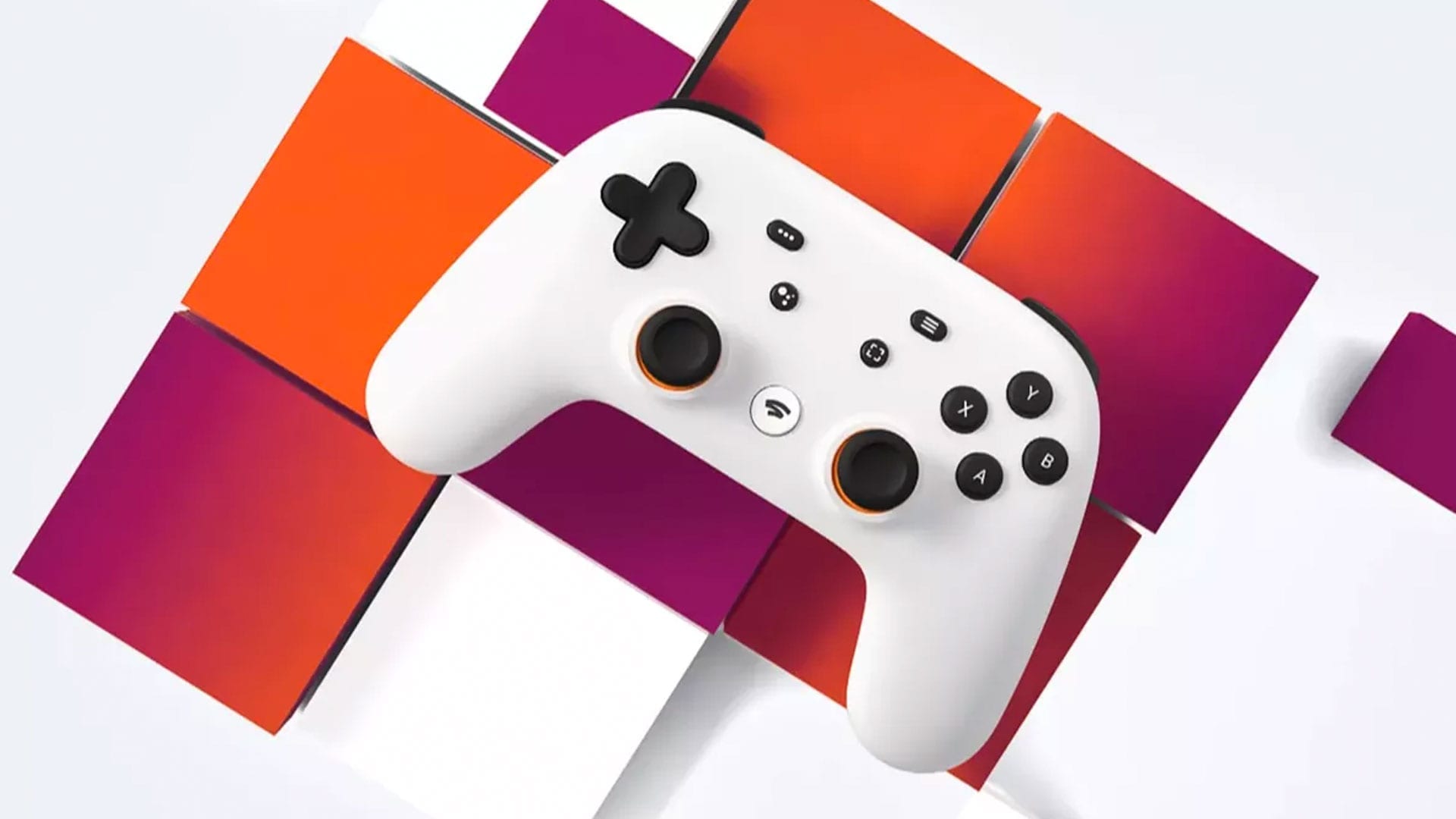 Google Stadia is officially shutting down as of early next year and customers who purchased games and DLC will receive refunds.

When Google Stadia launched in 2019 most of us assumed it would crash and burn immediately.

Surprisingly, however, it’s taken three years for the project to become the latest member of the ‘killed by Google’ alumni club.

Back in July this year, the Google Stadia Twitter account replied to a follower asking if rumours were true that the streaming service was closing down.

The Stadia account replied: “Stadia is not shutting down. Rest assured we’re always working on bringing more great games to the platform and Stadia Pro.” Yeah, that tweet aged like a fine wine. Not.

Google Stadia was supposed to be the Netflix for games. A streaming service that provides the latest video games at your fingertips.

In part, that remained true. However, the product never really lived up to its own hype.

Fans were instantly put off by not only having to pay a subscription, but also the cost of game purchases on top.

Yet you still had to pay for the vast majority of video games on top of that. However, there was a free tier that required no monthly subscription.

Imagine if Xbox Game Pass not only charged you the subscription cost but also charged a fee for additional games on top!

Yet, Xbox Game Pass offers a plethora of AAA and indie delights, not to mention first-party titles at launch.

Google Stadia never really stood a chance against the superior Xbox Game Pass, which really was the Netflix for games.

By all accounts, Google Stadia did improve its service in the months that followed its release, but it was never able to make the impact that was intended.

The nail is in the Google Stadia coffin

Well, the time has arrived that we all knew would come. Google Stadia is officially winding down.

Google Stadia Vice President Phil Harrison announced via a blog post that the streaming platform is being killed off and that customers will soon receive refunds on Stadia purchases.

Harrison said that Google Stadia, “hasn’t gained the traction with users that we expected so we’ve made the difficult decision to begin winding down our Stadia streaming service.”

The Google Stadia service will end on January 18, 2023. Anyone that purchased hardware, video games and/or add-ons through official Google Stadia channels will receive refunds by “mid-January, 2023”.

Stadia will still exist, kind of

Harrison confirmed that the Stadia technology will still exist, but it will work its magic in the background.

“For the Stadia team, building and supporting Stadia from the ground up has been fueled by the same passion for games that our players have. Many of the Stadia team members will be carrying this work forward in other parts of the company,” said Harrison.

“We’re so grateful for the groundbreaking work of the team and we look forward to continuing to have an impact across gaming and other industries using the foundational Stadia streaming technology.”

What will happen to game saves?

Sadly, while refunding all purchases is the decent thing to do, gamers will still lose hours upon hours of game progress.

For example, Cyberpunk 2077 is a game that recently introduced cross-save progression for PC and consoles.

Unfortunately, due to Stadia’s cloud-based technology, cross-save progression has not been implemented on the platform. As highlighted by the tweet below.

Refunds are great but the hours of gaming lost, my @Hitman saves, the 400 hours on @CyberpunkGame gone as there still no cross progression there. So disappointed. Won’t be buying any Google products again

What are your thoughts on Google Stadia closing down, did this product really stand a chance? Let us know your thoughts across our social media channels.