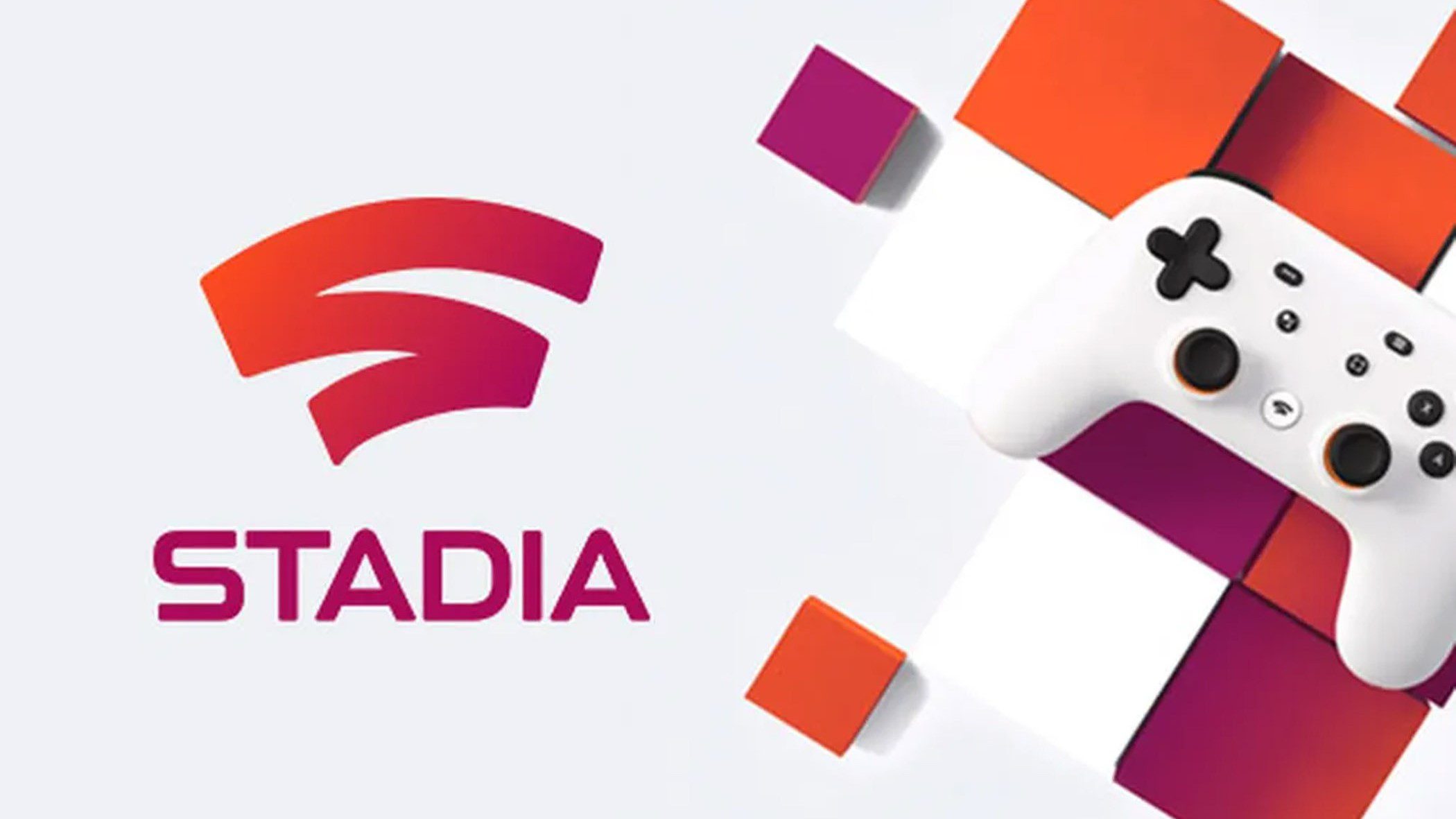 Google has assured us that Stadia will not be shutting down after online rumours suggested it could be on the way out.

Stadia has had a bit of a rough time over the past few years. The cloud-based gaming service has consistently run into problems, whether its technical problems or the closure of Jade Raymond’s internal Stadia development team.

And recently, a rumour began circling online which suggested Stadia would be shutting down. The original post on Killed by Google said “Long story short Google is beginning their exit plan. They did not have an exact date that end of service will happen, but they did say by the end of summer.”

But Google have now responded to the rumour, confirming the complete opposite. When someone directly asked them whether they were shutting down on Twitter, Google responded.

Google’s Stadia account tweeted “Stadia is not shutting down. Rest assured we’re always working on bringing more great games to the platform and Stadia Pro. Let us know if you have other questions.”

So it seems Google very much intends to keep Stadia running for the time being. Fans of Stadia will probably be pretty relieved to hear that it’s sticking around. After all, it’s still a relatively new product/service.

But not everyone was convinced by the tweet above. Some replies on Twitter still seem to think Stadia will be shut down in the coming months, and that Google is just responding now to stop more questions coming in. Whether or not that will prove to be the case is unknown.

It’s easy to understand why some would doubt the news. Earlier this year, Stadia general manager Phil Harrison sent an email to staff talking about the great progress they were making. One week later, the Stadia Games and Entertainment development studio was shut down.

We’ll have to wait and see whether Stadia remains in the coming months.