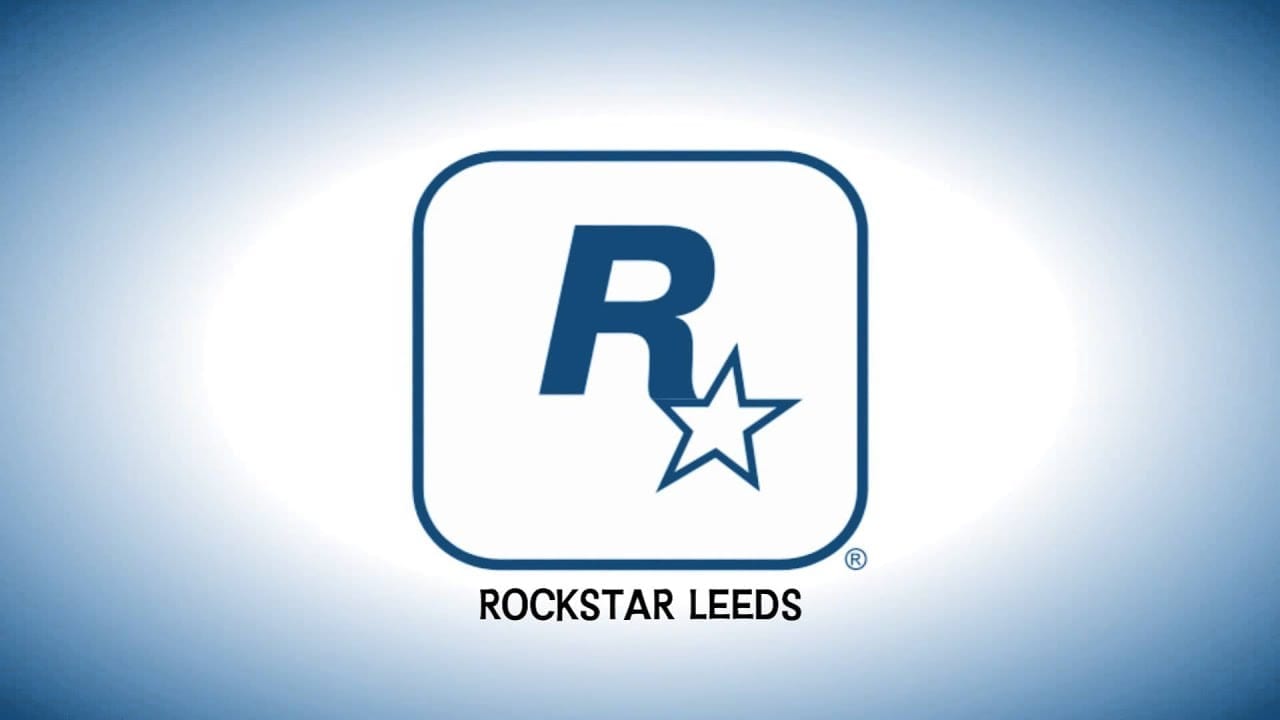 Gordon Hall, the co-founder of Rockstar Leeds, has passed away at the age of just 51, as reported by Gamesindustry.biz.

Before the studio became Rockstar Leeds, it was known as Möbius Entertainment and was quite a relatively unknown British developer. The studio was also formed by Jason McGann, Dave Box, and Ian J. Bowden.

Other than one original PlayStation game (Alfred Chicken), Möbius Entertainment had primarily developed games for the Game Boy Colour and the Game Boy Advance.

However, Möbius’s adaptation of Max Payne for the GBA in 2001 really caught the eye of Rockstar Games’ parent company Take-Two Interactive. This led to the takeover of the studio, now known as Rockstar Leeds.

From 2005, Rockstar Leeds would aid the development of a number of handheld ports such as Grand Theft Auto: Liberty City Stories and Vice City Stories, GTA: Chinatown Wars, and more.

Gamesindustry.biz reports that after moving to Rockstar San Diego in 2009, between 2011 and 2013, Gordon Hall took a break from development to study player psychology and microtransaction strategy. He then returned to development as a chief creative officer at Activision Blizzard Mobile

“Gordon was simply brilliant to be around, incredibly motivating and ever positive,” said Martyn Brown, of Five Aces Publishing and co-founder of Team17.

His passing really is a sad time for the video game community, but there is no doubt that Gordon Hall more than made an impact within the industry as we know it.

All of us at GameByte would like to send our love and support to the family and friends of Gordon Hall during this challenging time.