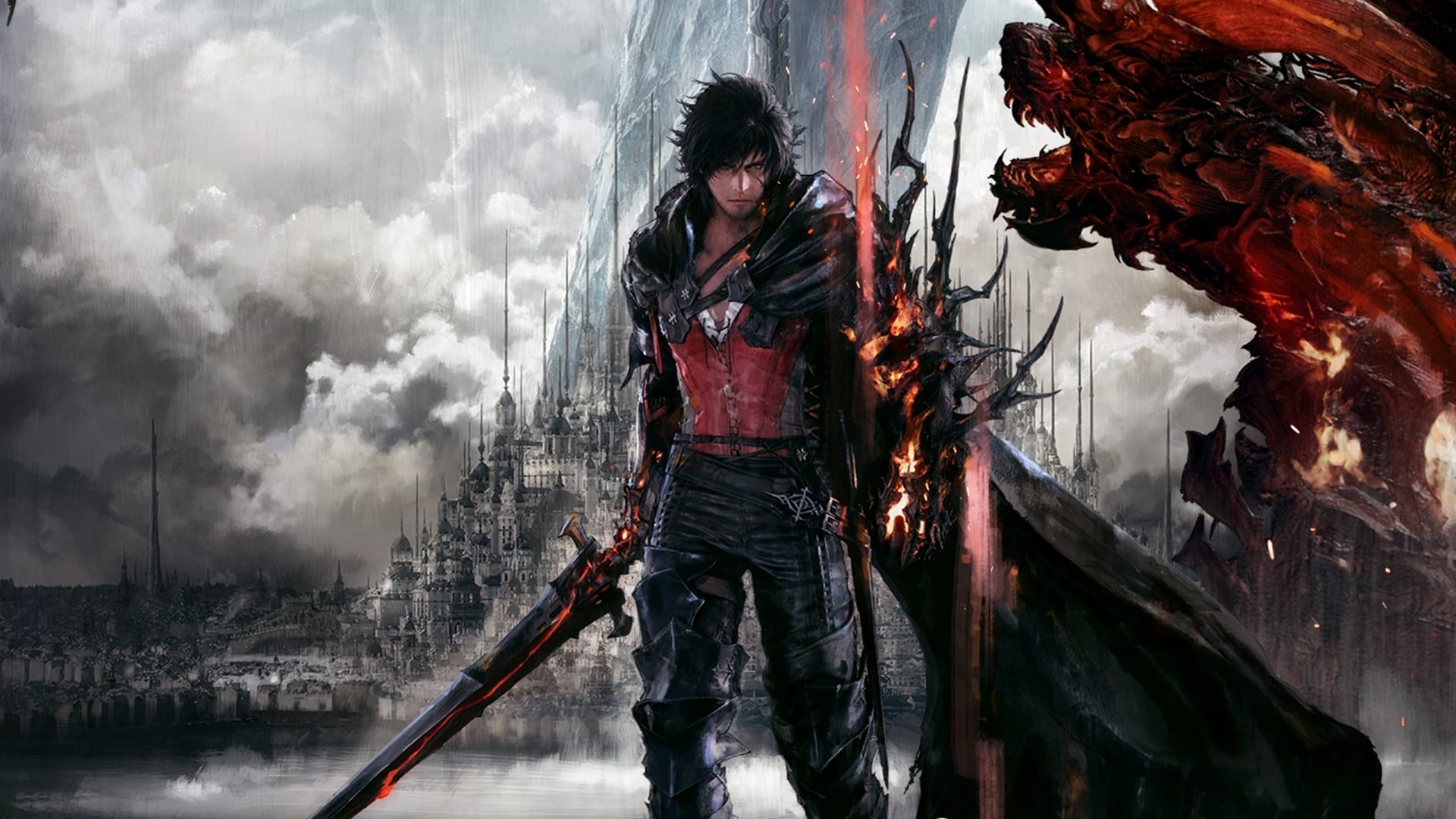 The PC version of Final Fantasy 16 might come after its PS5 launch and not on the same day, according to a Brazillian PlayStation ad.

Square Enix’s Final Fantasy instalment was announced during a PlayStation showcase last year. The reveal subtly mentioned that the game would be coming to PC, with many assuming it would simultaneously launch on both platforms.

However, a recently uploaded video on PlayStation Brazil’s YouTube channel has suggested otherwise.

The video features clips from Deathloop and Ghostwire: Tokyo, as well as Final Fantasy 16, which is accompanied by some small print. At the bottom of the screen, the disclaimer states that the game will “not available on other platforms for a limited time after launching on PS5” [via GamesRadar].

While the trailer doesn’t explicitly mention Final Fantasy 16’s alleged PC release, it does suggest that it won’t be coming to PC storefronts at launch.

Information on Final Fantasy 16 is scarce, with no sign of a release date in sight. Square Enix’s Naoki Yoshida has previously said that this is intentional, as the production team wants to ensure that no “half-baked” information causes inaccurate speculation [via GamesRadar].

It could be a while until we see any new details on Final Fantasy 16, especially since Square Enix is also working on the next chapter of Final Fantasy 7: Remake.

The Final Fantasy series has traditionally featured on consoles. Yet, more and more of the series is making its way to PC. Various classic Final Fantasy games are now available on Steam, along with Square Enix’s latest entry, Final Fantasy 15.

While Final Fantasy 16’s PC release is still likely going ahead, it looks like Square Enix is still primarily focused on releasing its games for consoles.

It’s worth noting that errors are sometimes made in promotional PlayStation material. We previously saw an incorrect blurb at the bottom of the Demon’s Souls, which stated the game was coming to PC. Sony was quick to clarify the mistake, so perhaps we’re about to see history repeat itself.

Are you looking forward to Final Fantasy 16, and will you be playing on PS5 or PC?