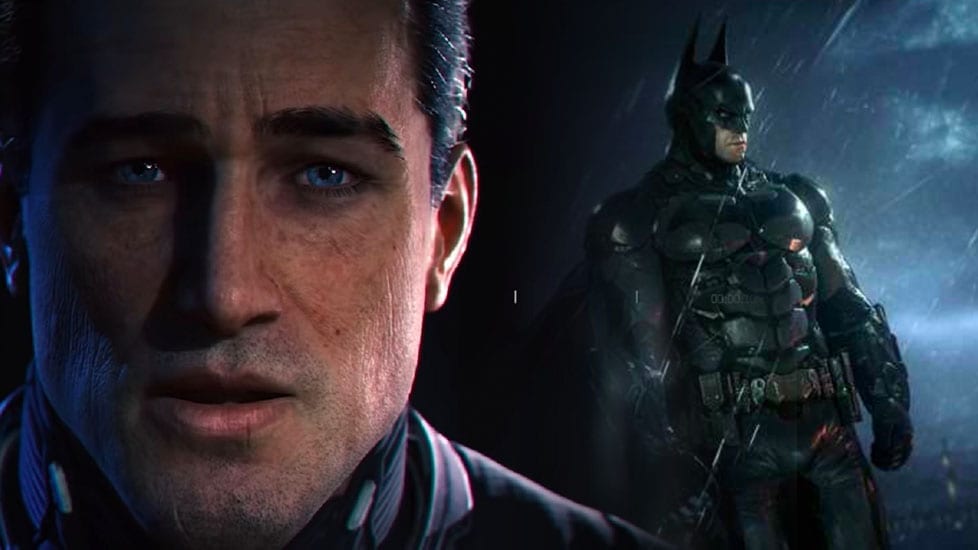 It’s been confirmed by WB Montreal that the recently-revealed Gotham Knights isn’t actually a continuation of the Batman Arkham games.

Speaking with ComicBook, the studio behind the upcoming game explained that though Gotham Knights will kick off at a similar point to where the Arkham games concluded, it’s not actually affiliated with the beloved franchise.

The team told the publication: “Gotham Knights is an original story set in DC’s Batman Universe and not connected to the Arkham series.”

I guess that explains the game’s new look then!

Revealed during the DC Fandome event, Gotham Knights has impressed fans of Batman and the gang with its change of style and intriguing storyline.

The game’s description states: “Batman is dead. It is now up to the Batman Family – Batgirl, Nightwing, Red Hood and Robin – to protect Gotham City, bring hope to its citizens, discipline to its cops, and fear to its criminals. You must evolve into the new Dark Knight and save Gotham from chaos. Your legacy begins now. Step into the Knight.

In case you missed the jaw-dropping trailer, check it out below!

Gotham Knights is expected to launch sometime in 2021 on PlayStation 4, PlayStation 5, Xbox One, and Xbox Series X, and PC.