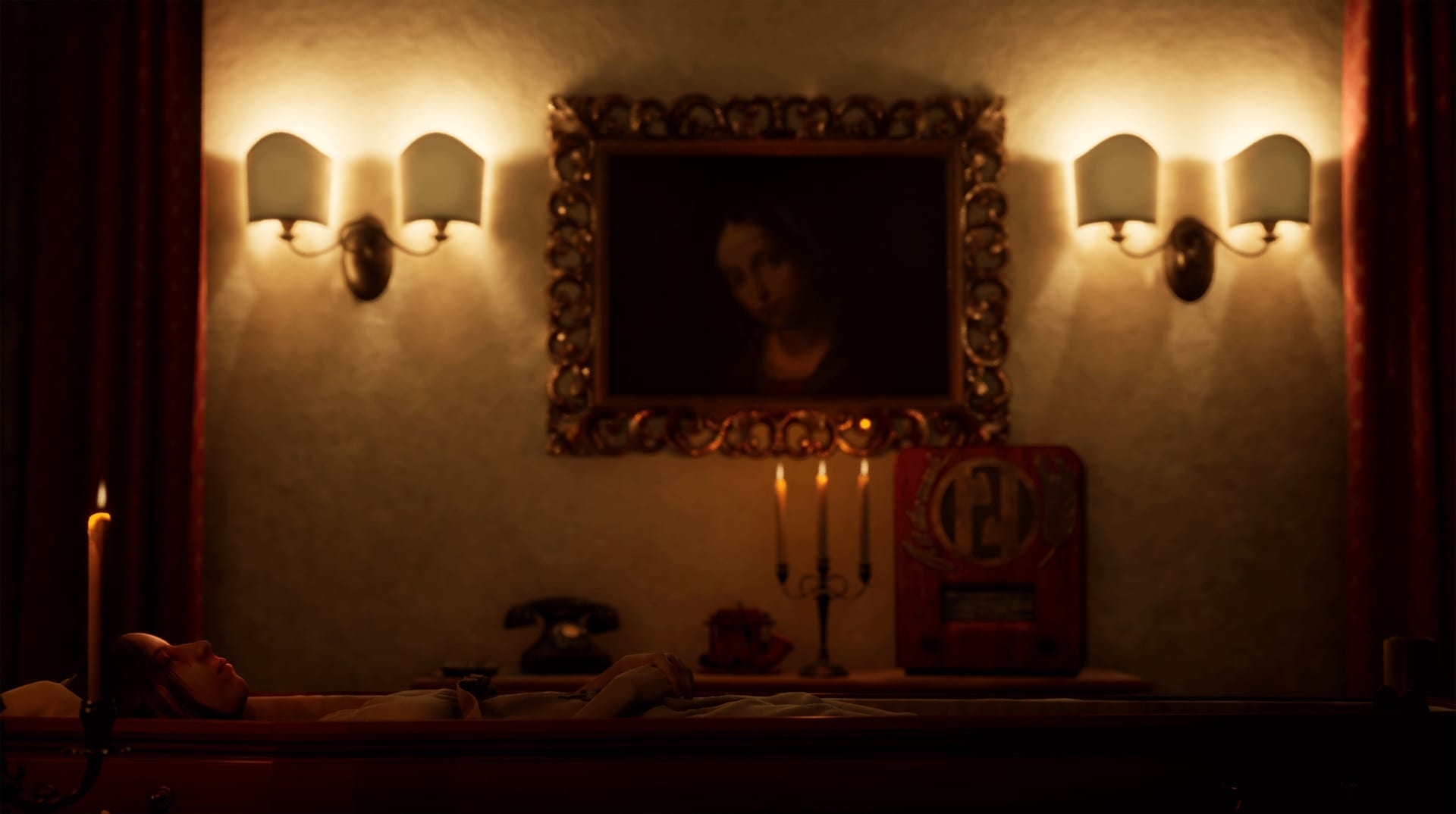 Made in Unreal Engine 4, Martha Is Dead is a first person horror with the game’s description heavily emphasising the psychological aspects of the game over its gore. From the creator of The Town of Light, Martha Is Dead takes place in Tuscany in 1944 against the backdrop of the second World War.

“The body of a woman has been found, drowned and desecrated at the side of a lake,” says the game description. “Martha is dead, and now her twin sister must deal with the fallout from her murder, the acute trauma of loss, all whilst the horror of war draws ever closer.”

The trailer, which you can watch below, shows off gorgeous graphics, foggy worlds, and of course, a dead body. We still don’t know if a next-gen Silent Hill reboot will happen, but Martha Is Dead might just be enough to scratch that same itch!

Luca Dalco, Founder & Director of developer LKA said in a press release: “At LKA, we start with a story. Often it’s uncomfortable, not painless and based in truth. We learned a lot with The Town of Light, and Martha is Dead is taking everything we know, and turning it up to 10,

“Martha is Dead is set in a really interesting and distressing period of history, with Italy at this time torn between two major powers fighting for the future. Martha’s brutal murder brings with it a mirrored sense of misery. This game will shock, make players question the truth and like The Town of Light, help continue a conversation around subject matters that still carry much stigma.”

The game is making its way to Xbox Series X and PC, with a PlayStation 5 release sadly missing – at least for the moment. Coming sometime in 2021, you can wishlist Martha Is Dead on Steam here.