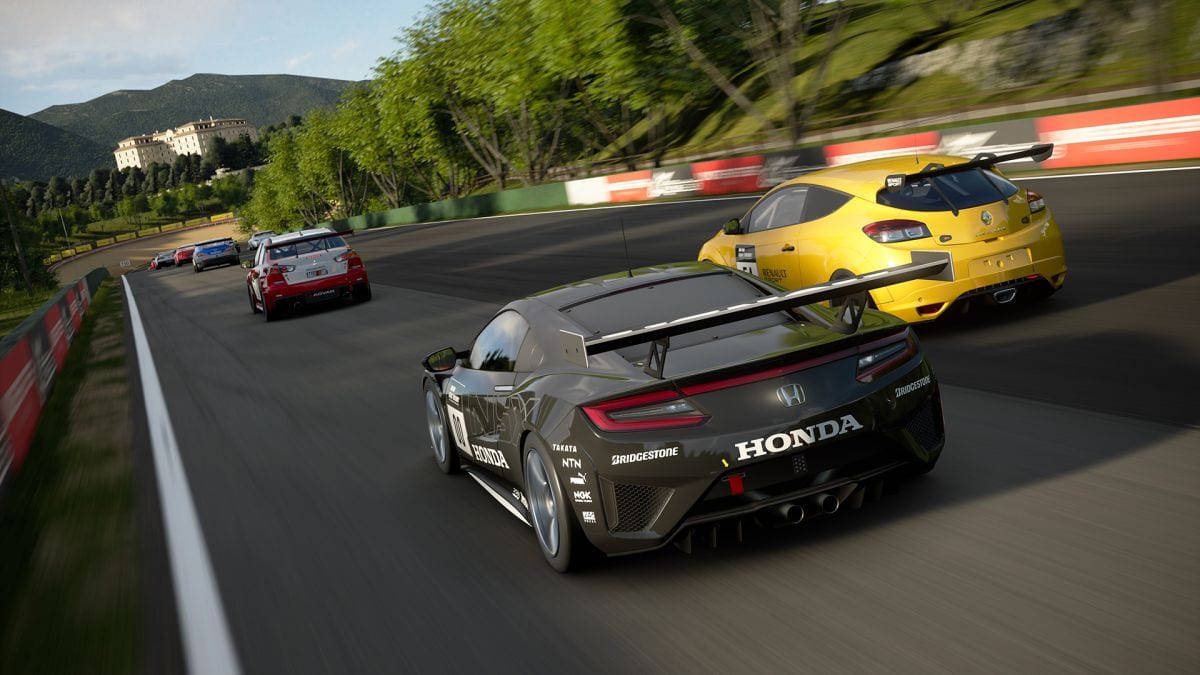 A fan favourite racetrack of the GT series from yesteryear is making its triumphant comeback in Gran Turismo 7.

However, the Daytona racetrack would not return in 2017’s Gran Turismo Sport for the PlayStation 4. Thankfully, it has been officially confirmed that the fan favourite racetrack will return in Gran Turismo 7 when the game launches this coming March.

As indicated in the tweet above, the Daytona International Speedway looks to feature the infield turn-off as well as the chicane. Furthermore, I would also expect Gran Turismo 7 to feature the classic oval racetrack. But that’s just an assumption on my part.

See the classic speedway in action!

If you want to see the Daytona International Speedway in action from Gran Turismo 7, have a gander at the trailer below.

Recently it was revealed that GT7 will feature over 420 car models and over 90 racetracks. Furthermore, it will also see the return of GT Mode. Rejoice!

Are you looking forward to GT7? Let us know across our social media channels. Gran Turismo 7 will be released for PlayStation 5 as well as PlayStation 4 on March 4th.